Maruti Suzuki currently offers 4 cars under Rs 5 lakh, including Alto, Celerio, S-Presso, as well as some variants of the Wagon R

Maruti Suzuki India Ltd is reportedly working on launching two small entry-level cars for the Indian market, with a price tag of under Rs 5 lakh. Kenichi Ayukawa, Managing Director, Maruti Suzuki confirmed that the manufacturer is working on a 800 cc car, while he refrained to speak in detail about the other offering, which will possibly be a 1.0-litre petrol-powered car.

While talking to ETAuto, he said that the biggest challenge in developing a small car is keeping the cost low. “We have to comply with new regulations on safety and emission which spike the cost by 10% on entry level and makes it challenging. We have to still find a solution on the same.”

It might be a challenge for most manufacturers, even more once the BS6 emission norms, as well as the pedestrian protection norms come into effect. However, Maruti Suzuki is currently the leader in entry-level small cars in the country, and retails a host of cars under the Rs 5 lakh mark, including the Celerio, Alto, S-Presso, and some variants of even the Wagon R. 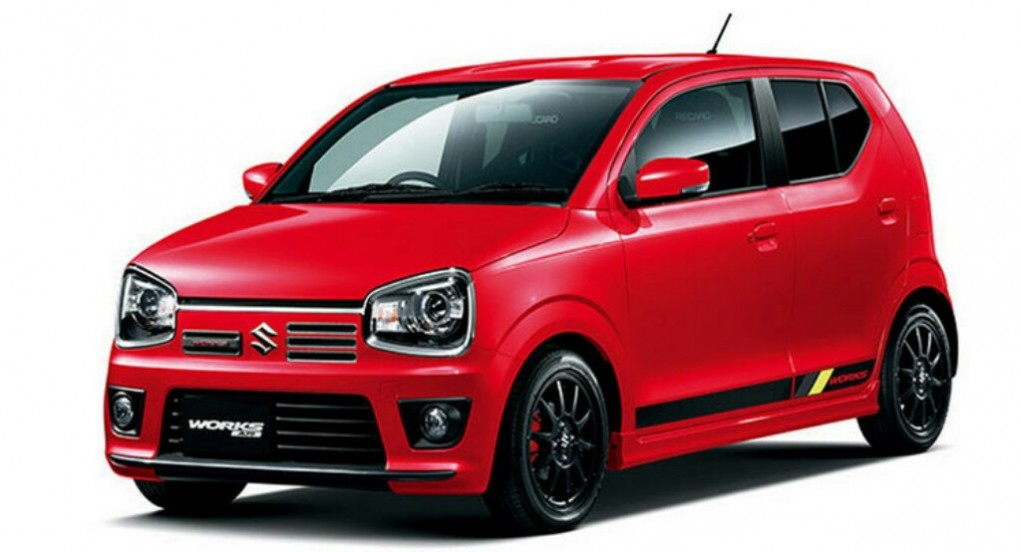 On the other hand, manufacturers like Tata Motors and Hyundai Motor have pulled the plugs on their entry-level cars, majorly due to negligible sales in the space, along with the increasing cost to comply with the stringent safety and emission norms. The market for the entry-level car segment stood at 25% in 2010, while it has shrunk to 8% today.

But there is no stopping Maruti Suzuki, as the brand wants to be the stepping stone for people who make a shift from two-wheelers to four-wheelers. According to the same report, the sub Rs 5 lakh segment would continue to return a sale of almost half a million units annually over the next two to three years.

The new entry-level cars that the Japanese manufacturer is working on will be launched in the market soon. Codenamed YNC, the 1.0-litre petrol powered car will likely be replacing the Celerio in Maruti Suzuki’s lineup. On the other hand, the new 800 cc car, codenamed Y0M, will be launched by next year’s festive season.