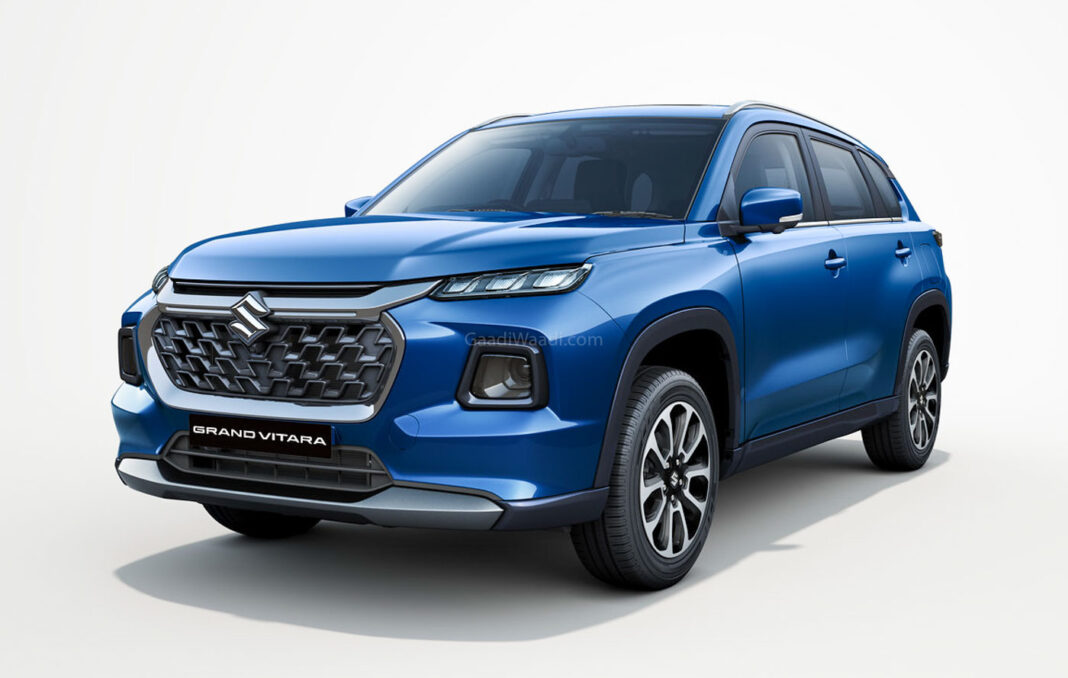 Maruti Suzuki India Limited (MSIL) is working on introducing two all-new products in the domestic market over the next two months. The largest car producer in the country will bring in the new generation Alto on August 18, 2022. The entry-level hatchback will sit on the lightweight Heartect platform as its volume-based siblings.

The third generation Maruti Alto will have bigger proportions than the outgoing model and it will be sold with a new K10C three-cylinder DualJet petrol mill that was recently launched in the S-Presso. It produces a maximum power output of 67 hp and 89 Nm of peak torque, and it will be paired with a five-speed manual or a five-speed AMT transmission.

We can expect a CNG variant to join the fray later. The existing 796 cc three-pot petrol engine will continue to develop 48 hp and 69 Nm. It will be the first major update for the hatch since the last generation came out in 2012. The Alto has been an all-time best-seller for the Indo-Japanese brand and is available in the market for more than two decades.

The 2022 Maruti Alto gets a thoroughly revised exterior taking inspiration from the Celerio and it will have an updated interior boasting a touchscreen infotainment system, electrically adjustable ORVMs, power windows, etc. In September 2022, Maruti Suzuki will launch the all-new Grand Vitara midsize SUV in India.

The five-seater was revealed a few days ago and it will compete against Hyundai Creta, Kia Seltos and the likes upon arrival. The Grand Vitara will be retailed in a mild hybrid and a strong hybrid guise with the latter enabling a claimed fuel economy of close to 28 kmpl. The 4.3-metre long SUV will become the most advanced Maruti Suzuki upon launch.

It has several commonalities with the Toyota Urban Cruiser Hyryder, which will be launched on August 16. The Grand Vitara will be equipped with features such as a nine-inch touchscreen infotainment system with wireless Apple CarPlay and Android Auto, HUD, a 360-degree camera, automatic climate control, six airbags, cruise control, and a lot more.