Maruti Suzuki India Limited (MSIL) has been enduring tough times in the domestic market as the automotive sector is hit by the worst sales crisis in two decades. Through 2019, the brand could not post positive YoY sales growth but there has been no shortage of new vehicle launches as the S-Presso, new Wagon R and XL6 could be followed by a more premium version of the Wagon R soon.

The largest carmaker in the country is known for making strong statements at the biennial Auto Expo and the upcoming motoring show in February 2020 will likely see some promising debuts. Last time out, Maruti Suzuki showcased the e-Survivor concept, Concept Future S and third-generation Swift. In less than four months time, the brand could display a trio of new models.

First one is expected to be the electric version of Wagon R that has already been tested for several months across the country. Slated for launch next year, it could carry initial pricing of just over Rs. 10 lakh and may see reduction in selling price in the due course. Based on the JDM-spec Wagon R, the electric driving range may stand at over 200 km on a single charge. 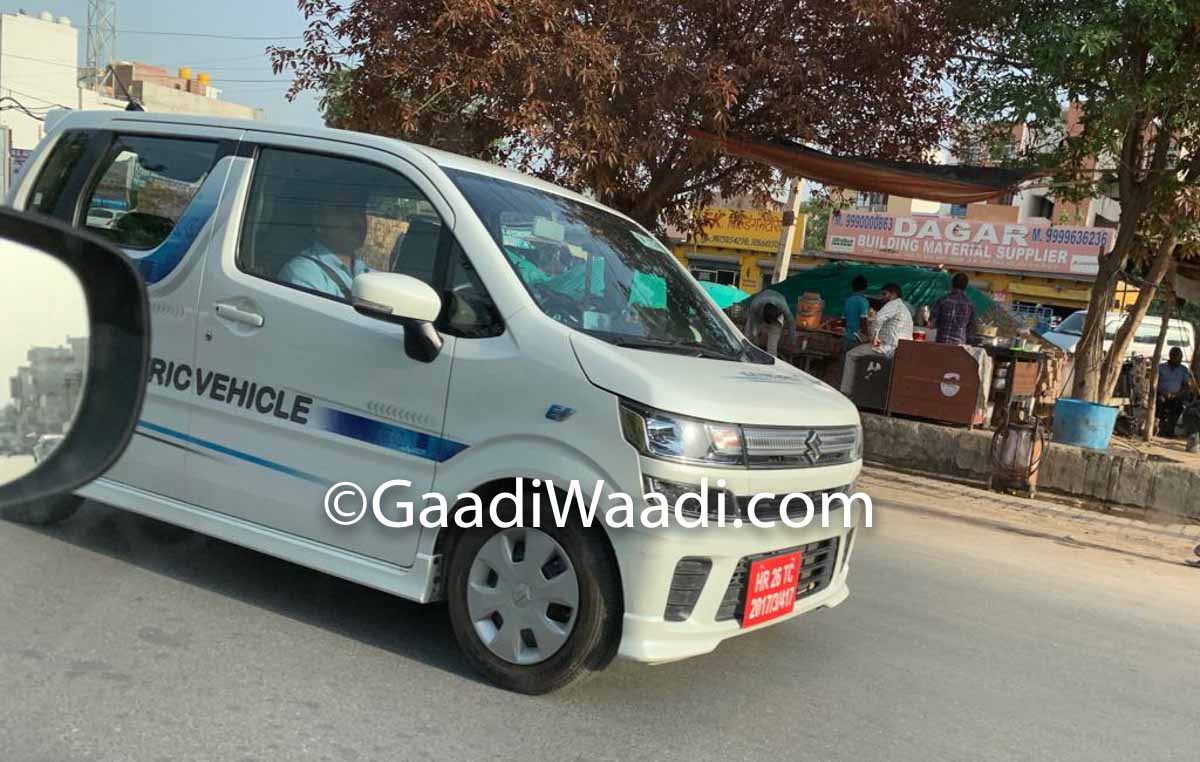 It will come equipped with a touchscreen infotainment system with Apple CarPlay and Android Auto as well as smartphone connectivity. Riding on the wave of success created by Vitara Brezza, Maruti Suzuki introduced the S-Presso that slots below the compact SUV while a more premium mid-size competitor may emerge in the form of Vitara down the line.

It will more likely compete against Kia Seltos, second-gen Hyundai Creta, Nissan Kicks, Tata Harrier, MG Hector, etc. The Vitara is already an established name internationally and it will be interesting to see how it stacks up in India. The arrival of the Jimny has long been anticipated on Indian soil but nothing came into fruition yet. 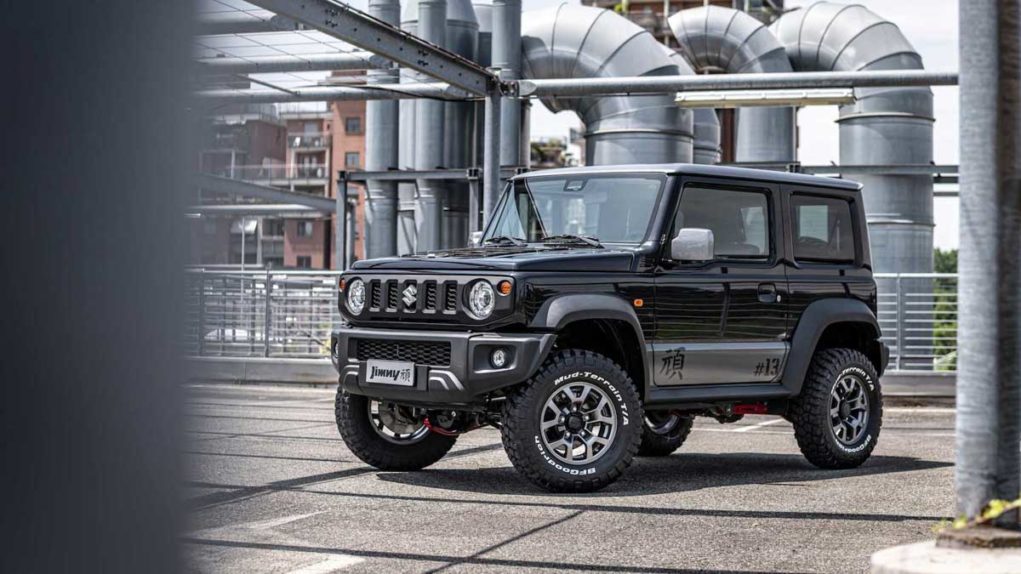 The scenario could change at the 2020 Auto Expo as a Jimny based lifestyle vehicle could make a global debut. With rugged off-roading characteristics and old school charm of the Jimny, it is expected to open up a niche space in the mid-size category.