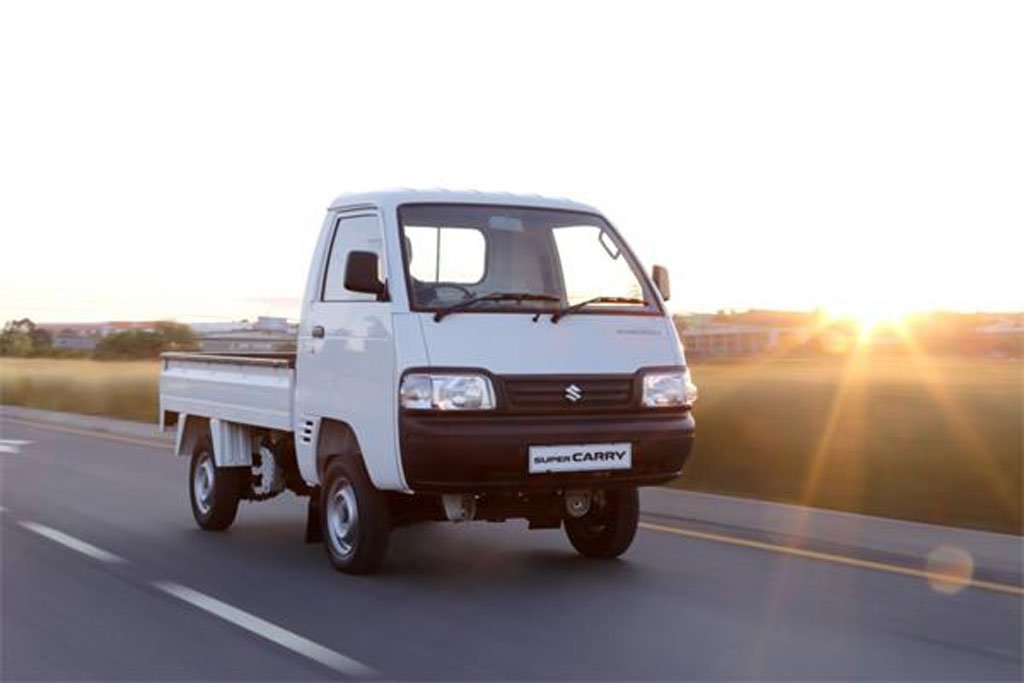 Like Maruti Suzuki Arena, the CV dealerships also stand out and differ from competitors giving a feel good factor for the consumer

Maruti Suzuki is India’s largest passenger car maker and the company expanded its presence to LCV segment with the launch of Super Carry in July 2016. The Super Carry was part of MSIL’s (Maruti Suzuki India Limited) agreement with parent company Suzuki in 1982. Initially, Super Carry was available only in three cities – Ahmedabad, Kolkata and Ludhiana.

The Pan India launch was done in a phased manner and earlier this year, the brand announced that Super Carry was available in 162 outlets in 140 cities. Within the first three months of this year, Maruti added 50 more outlets to take the total number to 190. Like Maruti Suzuki Arena, the dealerships of LCV also stand out and differ from competitors giving a feel good factor for the consumer. 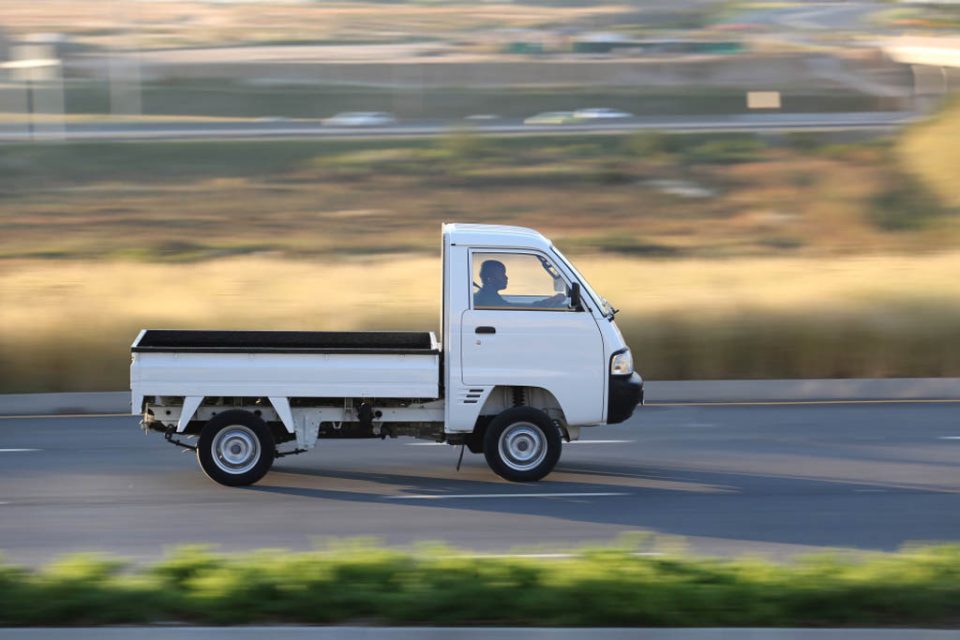 With this strong dealership growth, the Indo-Japanese company is able to sell 10,033 units of Super Carry in the last fiscal year compared to just 900 units in the previous fiscal. Maruti Suzuki has a long way to go as segment-leader Tata Motors sold 14,286 units of Ace range in March 2018. One of the reasons for strong growth is the product itself as the company is receiving positive feedback from customers.

The brand wants to be a major player in the LCV segment and has adopted for slow and steady approach to take on the big giants. The company also launched a dedicated website for Commercial segment. Maruti Suzuki Super Carry competes in 700 kg payload mini truck segment, which is one of the toughest in the country. 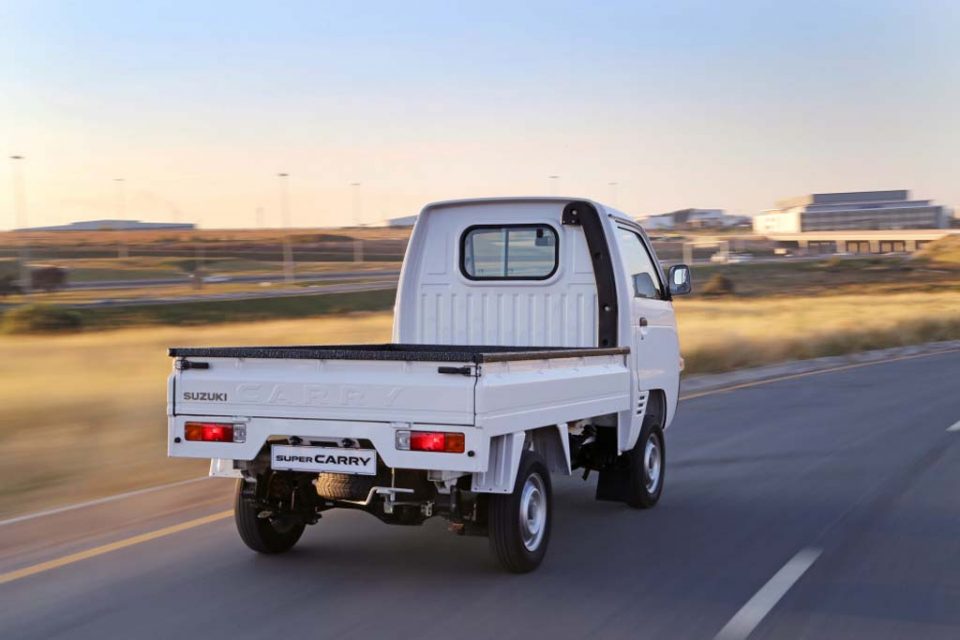 The Super Carry is powered by newly developed 793 cc twin cylinder diesel engine producing 33 bhp of power at 3,500 rpm and 75 Nm of torque at 2,000 rpm. This engine is mated to 5 speed manual gearbox and Super Carry returns 22.07 kmpl (ARAI) which is one of the USP.