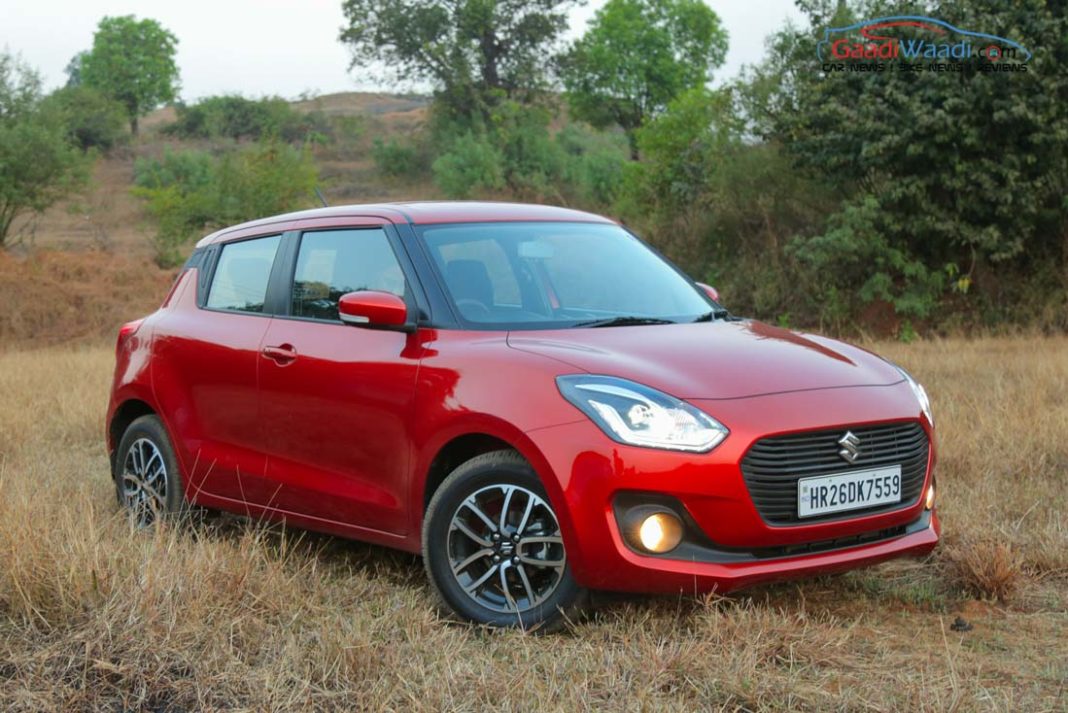 Maruti Suzuki is the largest carmaker in India and the company holds more than 50 percent share in the car industry. The Indo-Japanese brand has 14 models across different segments and they plan to add more to continue the growth moving forward. Along with new models, the company has to keep up with latest emission norms. 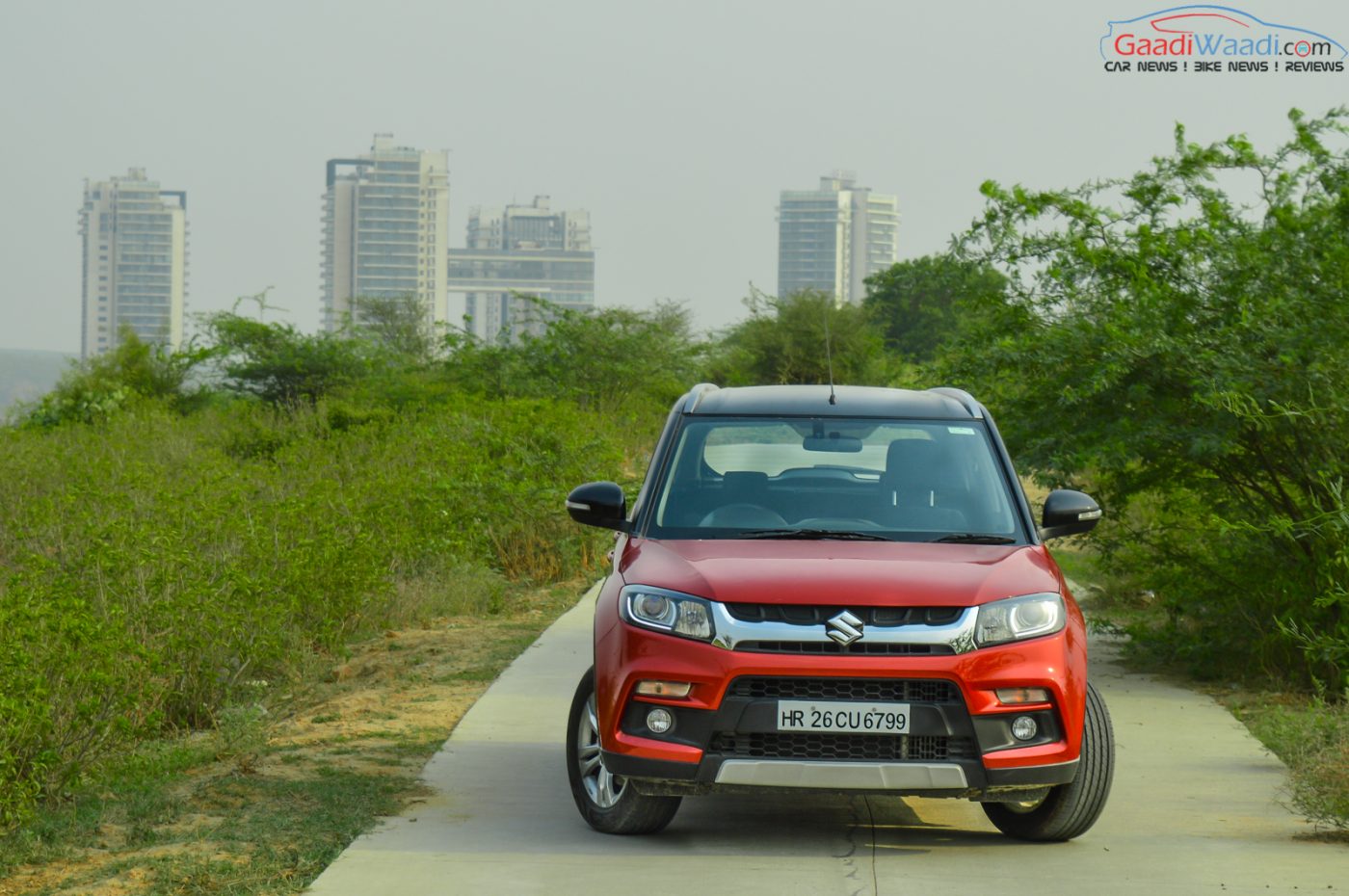 Suzuki Motor Corp announced that they will invest $1.5 Billion on Research and Development. Most of this money will be going to Maruti Suzuki as it is the most profitable wing of the company and they have to give more importance to Indian market considering that they have the most share in one of the fastest growing countries in the world.

This money will be spent on upgrading Maruti Suzuki’s current portfolio to Bharat Stage VI emission norm by 2019. Along with this the Indo-Japanese manufacturer is planning to develop hybrid vehicles and other alternative technologies which will be used in India and also in European markets as it is also important for Suzuki. 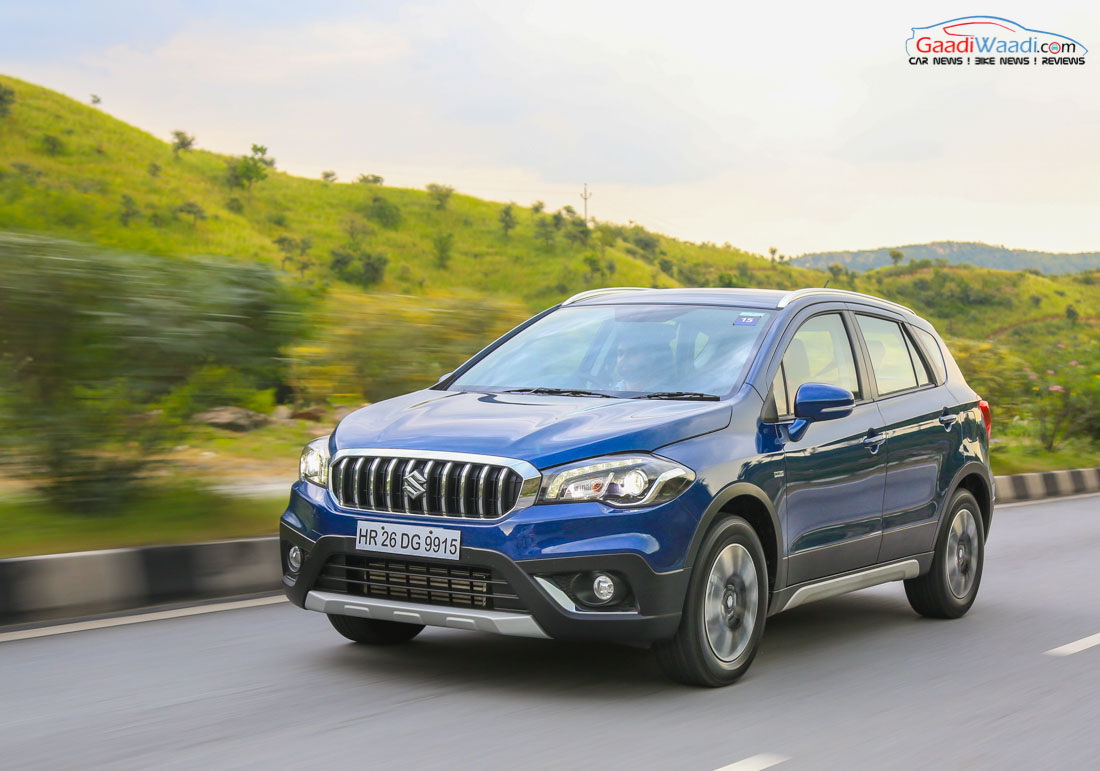 The hybrid vehicles will include current SHVS or mild hybrid to full hybrid vehicles along with plug-in hybrid models which will be developed with Toyota. Suzuki will also invest in infrastructure for charging stations and manufacturing of components for electric vehicles. Even though electric vehicles are the future, they can’t rule out petrol engines, which is why the Japanese manufacturer will focus on developing efficient petrol engines also.

Indian government want to shift 30 percent of total vehicles sold in India to be electric cars by 2030, so the rest of 70 percent will leave a huge opportunity for hybrid vehicles to become popular which is why the company is keen in developing hybrid vehicles. This large investment will take a toll on Suzuki’s earning for this fiscal year but it will help them to increase profit in the future.