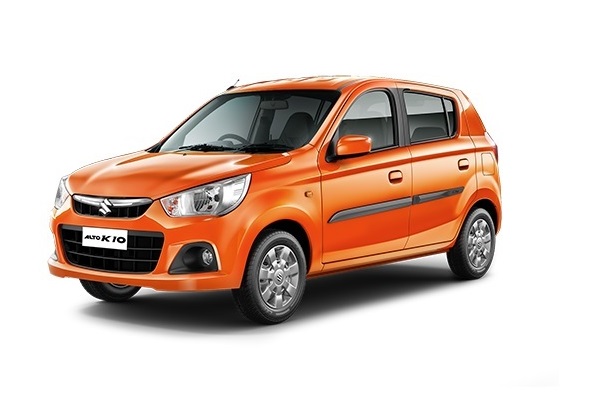 50,000 Units of AMT Equipped Cars sold in India by India’s leading car manufacturer, thanks to the success of Alto K10 and Celerio

Maruti Suzuki is on a roll. It is becoming the number one manufacturer when it comes bringing affordable technologies to the market which actually benefit the masses in every way. The mild hybrid seems a very promising proposition and the AMT gearbox has bought a revolution all together. Today is that day when the numbers come to the public to show what kind of success has Maruti tasted with the AMT and the numbers are staggering. 50000 Units of AMT Equipped Cars have been sold till date. 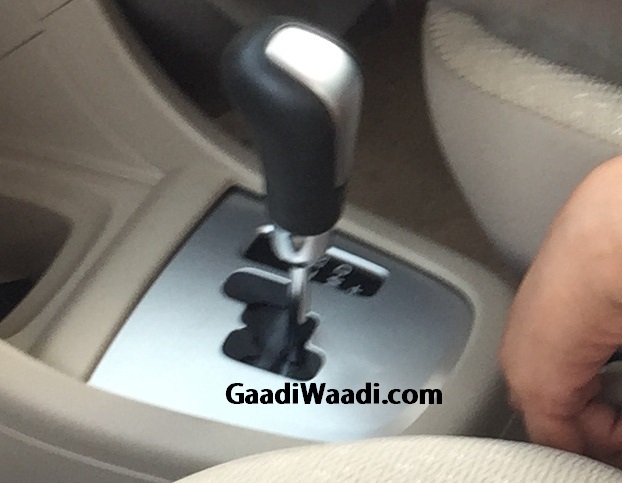 Last year, the launch of AMT Celerio and Alto K10 took the market by storm as they offered very low maintenance, same fuel efficiency as manual and buying cost’s wasn’t substantially high over the manual version. The AMT exactly behaves like a manual gearbox but the clutch is missing, which makes thing smoother in traffic conditions without any sacrifice. 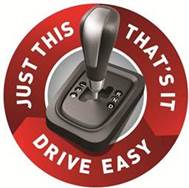 Maruti is all set to increase capacity as it had mentioned previously in a report. The production capacity is set to be doubled as the market is steadily and strongly showing demand for these cars. There are a lot of speculations that the Swift siblings can get the AMT early or late next year and hence Maruti is all set to increase production of these cars. 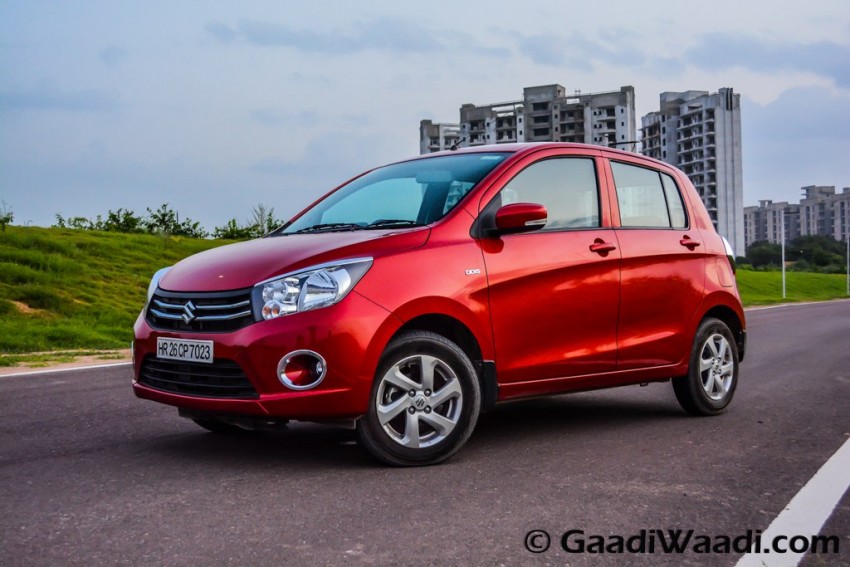 Maruti continues to sell large numbers of Celerio and Alto K10 in the Indian market. We have caught Maruti Dzire with diesel engine testing with the AMT gearbox and WagonR could also get the AMT gearbox soon. Celerio and Alto K10 continue to be powered by 1.0l K-Series engine which deliver 23.1 km/l and 24.97 km/l respectively. Alto K10 starts at 4.02 lakhs and Celerio starts at 4.5 lakhs ex-showroom Delhi.