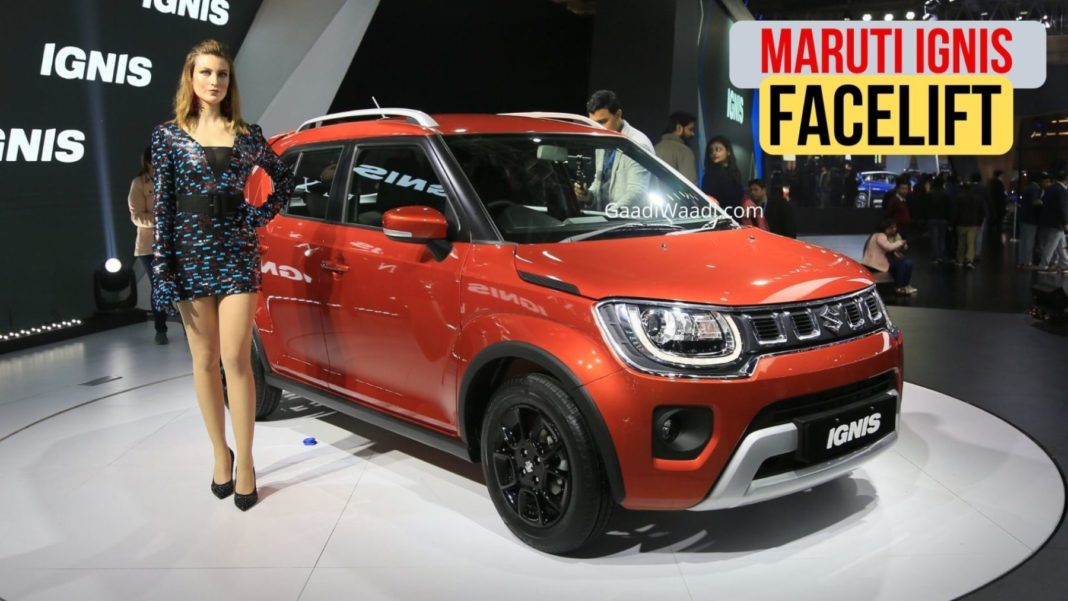 Maruti Suzuki currently retails the Ignis at a base price of Rs 4.89 lakh, which goes up to Rs 7.19 lakh (both prices, ex-showroom) for the top-end trim

Talking about numbers, Maruti Suzuki sold 3,935 units of the Ignis in November 2020, while the carmaker could only sell 1,692 units of the crossover hatch in the same month last year. This is the highest increase in sales that has been recorded by any Maruti Suzuki car last month, and we believe that facelift plays a big role in it.

As compared to the pre-facelift model, the facelifted Ignis gets an updated front fascia with a redesigned front grille, new bumper with a faux skid plate as well as updated fog lamp housings. It also gets a faux skid plate at the back, along with functional roof rails. 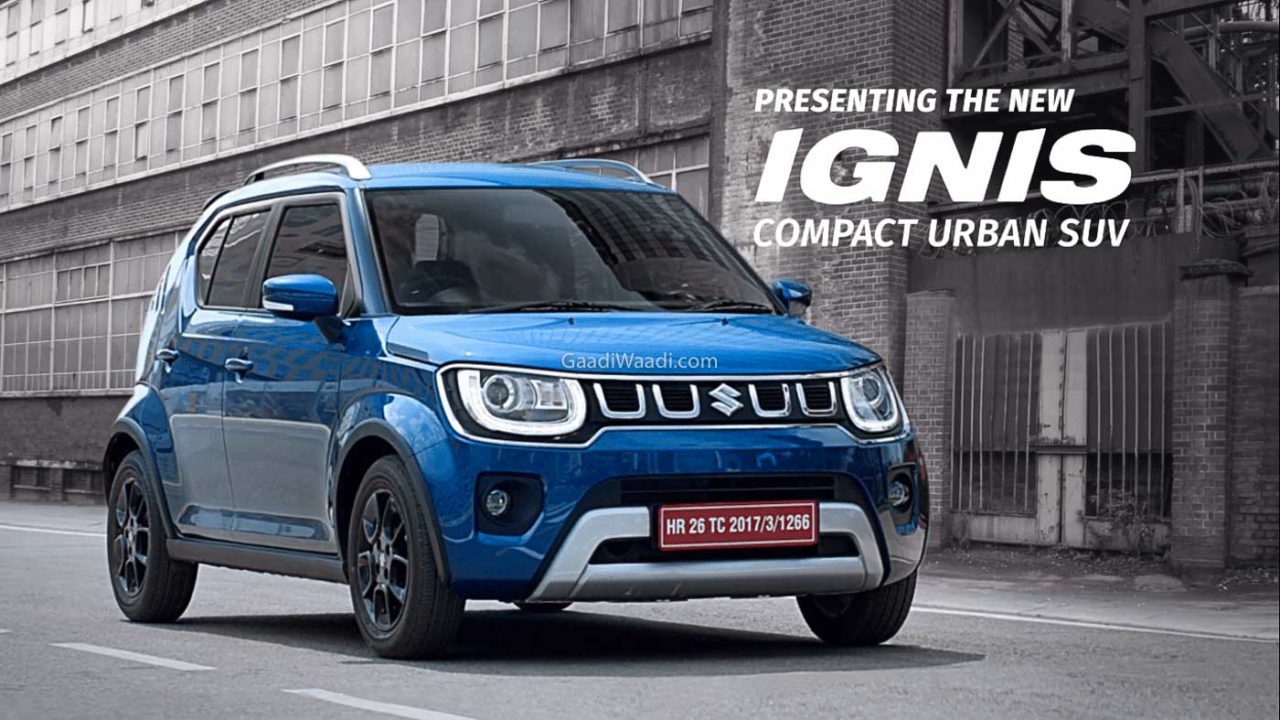 On the feature front, the Ignis comes equipped with projector headlamps with LED DRLs, puddle lamps, and alloy wheels on the outside. On the inside, the car gets a 7-inch SmartPlay studio touchscreen infotainment system with Android Auto and Apple CarPlay, automatic climate control, a rear parking camera, and 60:40 split rear seat.

Powering the Ignis is a sole 1.2-litre naturally aspirated petrol engine that belts out 83 PS of maximum power, along with 113 Nm of peak torque. The transmission duties are taken care of by a 5-speed manual gearbox, along with an optional 5-speed AMT. Maruti Suzuki currently retails the Ignis at a starting price of Rs 4.89 lakh, which goes up to Rs 7.19 lakh (both prices, ex-showroom). 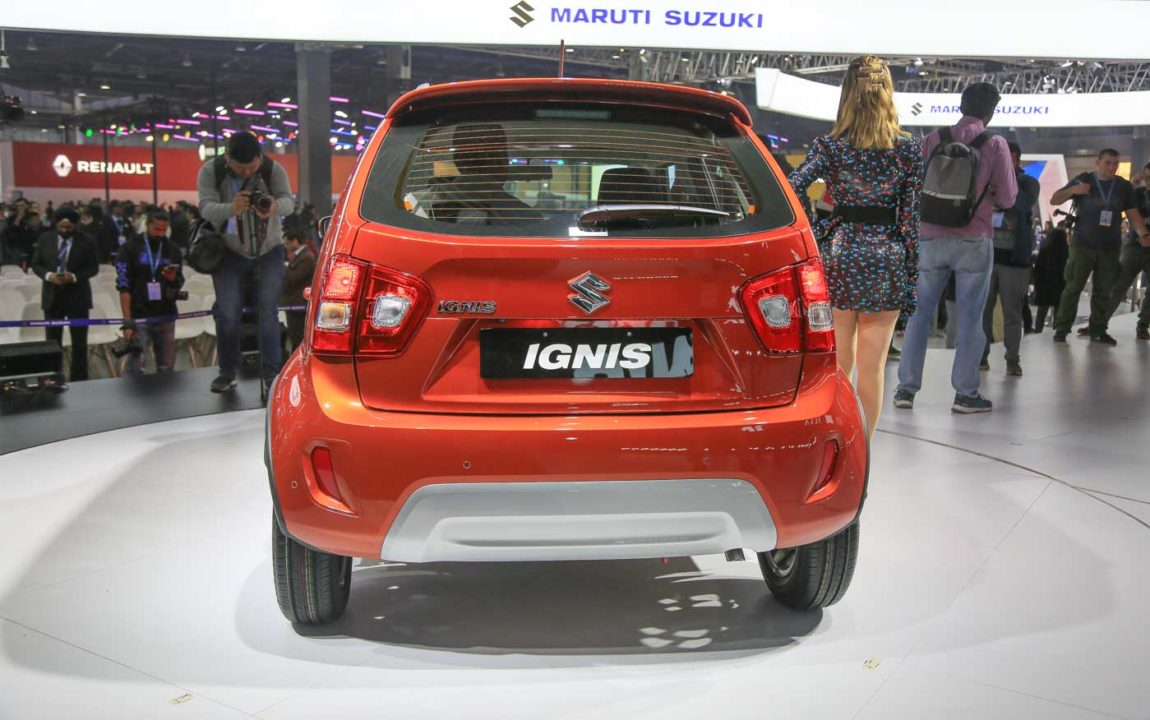 The Maruti Suzuki Ignis currently rivals the likes of the Tata Tiago, Ford Freestyle as well as the Mahindra KUV100 NXT. The crossover hatch will soon also be getting a new rival in the form of the production-ready version of the Tata HBX concept, which is expected to be launched in the country next year.