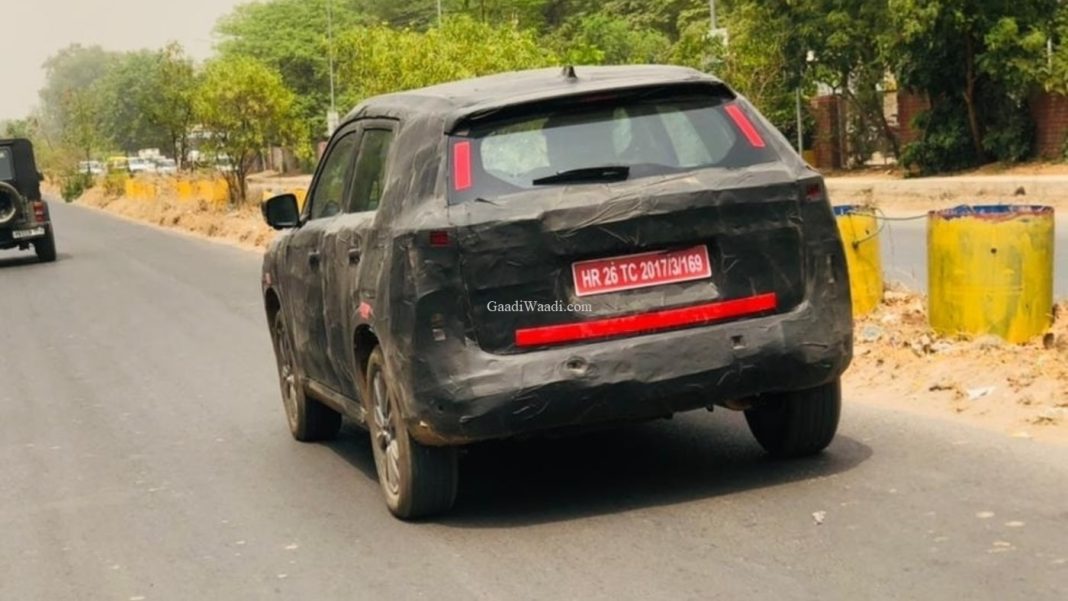 Three all-new Maruti Suzuki cars are slated to go on sale in India before the end of this year, the details of which have been provided below

Maruti Suzuki, the largest carmaker in India, has lost a significant chunk of its market share in recent times in the Indian passenger car market. The Indo-Japanese manufacturer is planning to launch a multitude of new products in the next few years, in order to regain all the lost sales momentum.

Maruti will be launching three all-new models in India this year, and these upcoming vehicles have been detailed below. Cars with minor changes, like the upcoming Baleno CNG, are not included here.

Maruti Suzuki’s most affordable model in the Indian market – Alto – will undergo a generation change soon. The new model is expected to be built on the Heartect platform, and it will be larger in dimensions than the current model. 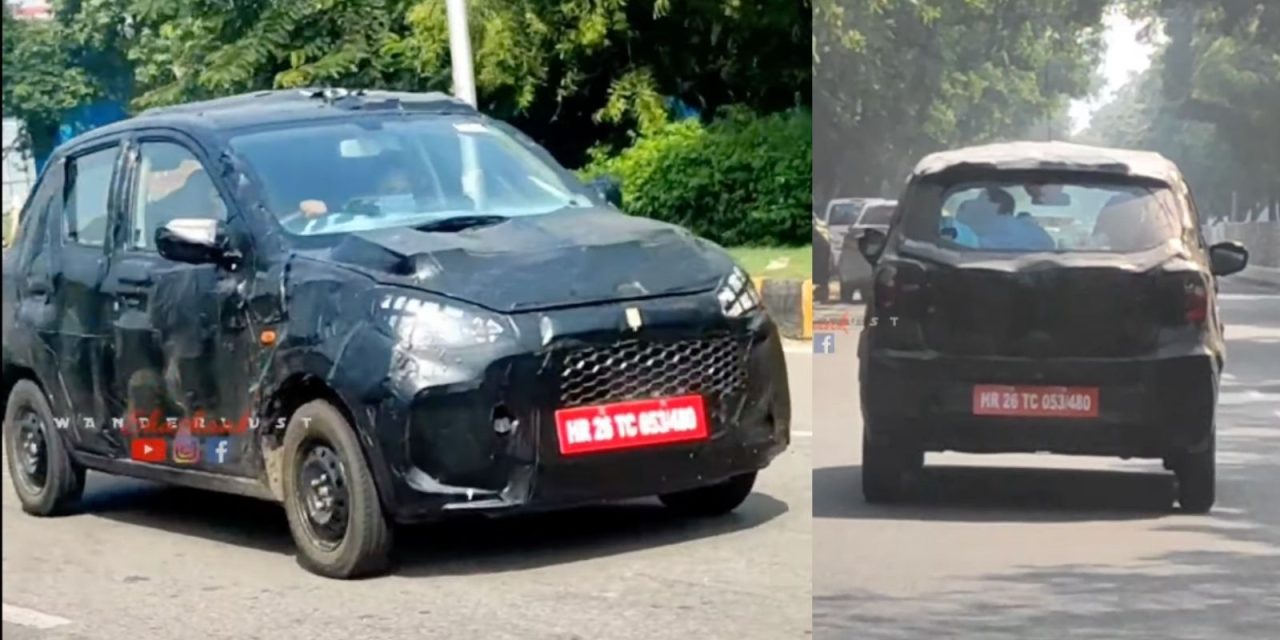 The existing 0.8-litre engine will likely make its way to the next-gen version, with updates to improve fuel efficiency and reduce emissions. The carmaker may also add a 1.0-litre petrol engine option to the car. Also, a CNG powertrain option will continue to be offered on the hatchback.

The carmaker will introduce the next-generation Vitara Brezza in India in the coming months. Expected to be named just ‘Brezza’, the new model will have sharper exterior styling and an upmarket interior design, along with lots of additional convenience and safety features.

The new-gen Brezza will likely be powered by the brand’s new K15C petrol engine, which also powers the new Ertiga and XL6. Transmission choices will include a 5-speed manual and a 6-speed torque-converter automatic.

Maruti Suzuki is developing a new C-segment SUV for the Indian market, in partnership with Toyota. Both car brands will have it on sale, with cosmetic differences to differentiate between the two versions. Its launch is expected to happen around the Diwali season, and its production will be handled by Toyota. 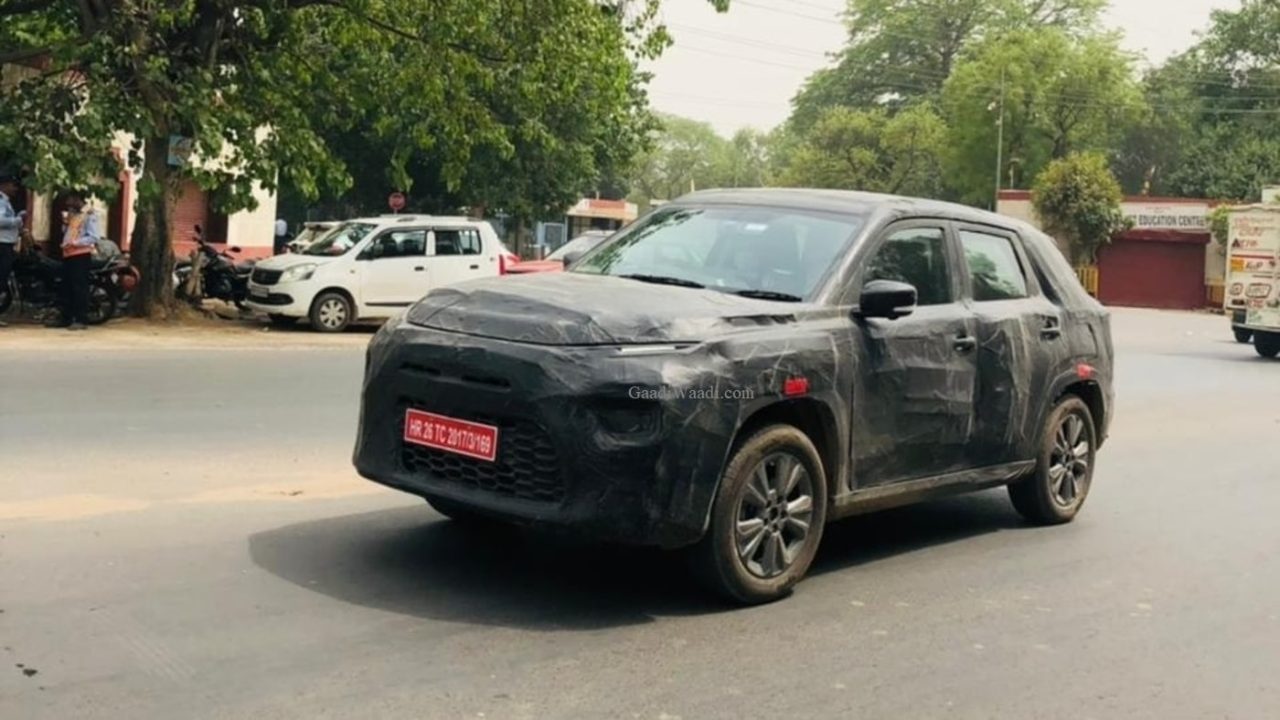 This upcoming Maruti-Toyota SUV is expected to get two 1.5-litre petrol engine options, one with mild-hybrid assistance and the other with a proper hybrid setup. The hybrid powertrain will likely offer the best fuel economy in this segment. Of course, there will be plenty of features and equipment on offer as well.