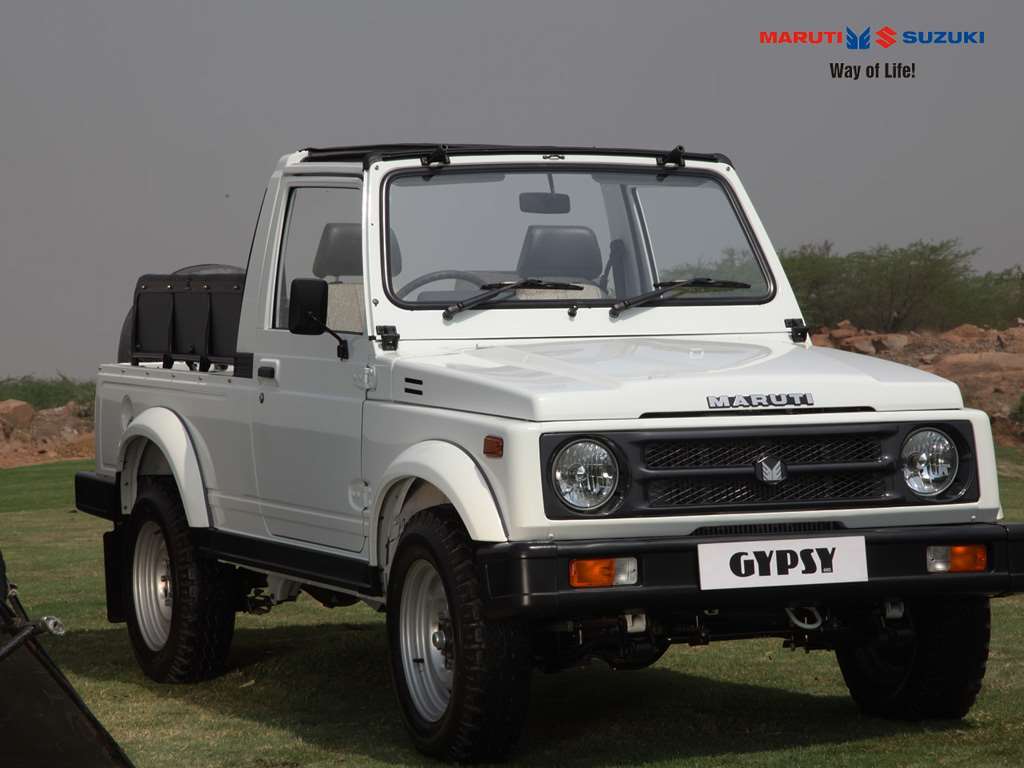 Maruti Suzuki Gypsy, one of the oldest SUVs in the Indian market has been formally discontinued

Maruti Suzuki India has officially discontinued the Gypsy after 33 years in production. In an official email sent by Maruti Suzuki, the dealerships have been asked not to take any fresh bookings as there will not be any production or dispatches of the model. It means that new units of the Gypsy will not arrive at any of the Maruti Suzuki dealerships across India. However, if any dealership has the vehicle in stock, they can sell it.

Soon, the Indian market will get the new crash-test norms, and the Gypsy in its current form would not have been able to pass the test. Maruti Suzuki has discontinued the model due to deficient demand in the market, and a replacement model is not expected to launch in the Indian market anytime soon. 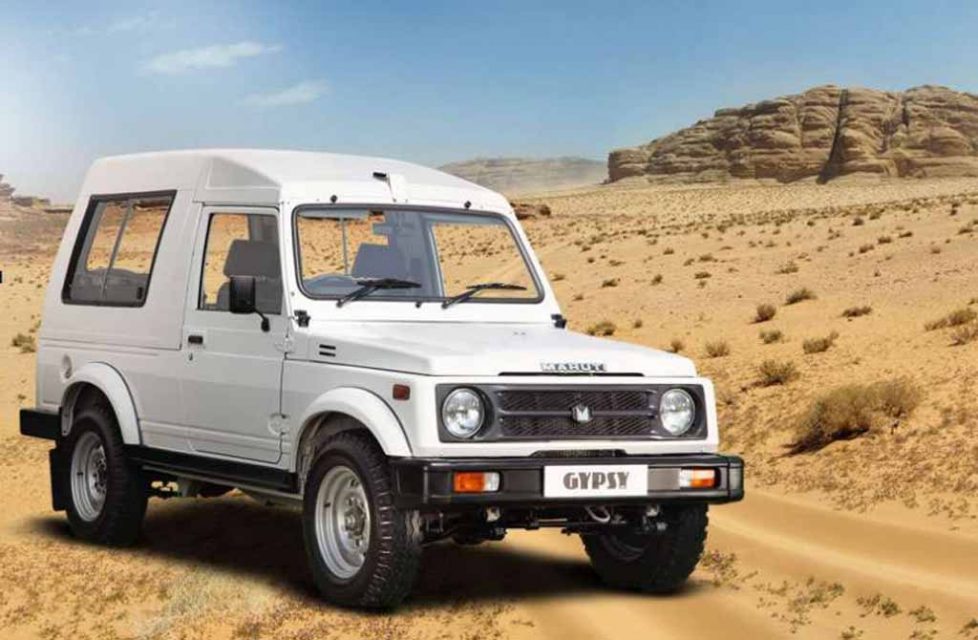 The petrol engine powered Maruti Suzuki Gypsy took on the vehicles like Mahindra Thar and Force Gurkha in the Indian market. It was also the most affordable 4X4 vehicle in the market. The Gypsy also became the favourite choice of many rally teams due to its lightweight, which made it very capable off-the-road.

The Armed Forces and other police forces were the biggest consumers of the Maruti Suzuki Gypsy in India. It should be noted that the Tata won the bid to supply the personal vehicles for the Armed forces in India and they have started dispatching specially made Tata Storme to the troops.

Suzuki launched the all-new Jimny, which is the successor the Gypsy in the international markets last year. The vehicle has become extremely popular in the global markets too, but it is highly unlikely to arrive in India due to weak demand for the 4X4 models in the country. However, it is not entirely written-off and may launch in the future.