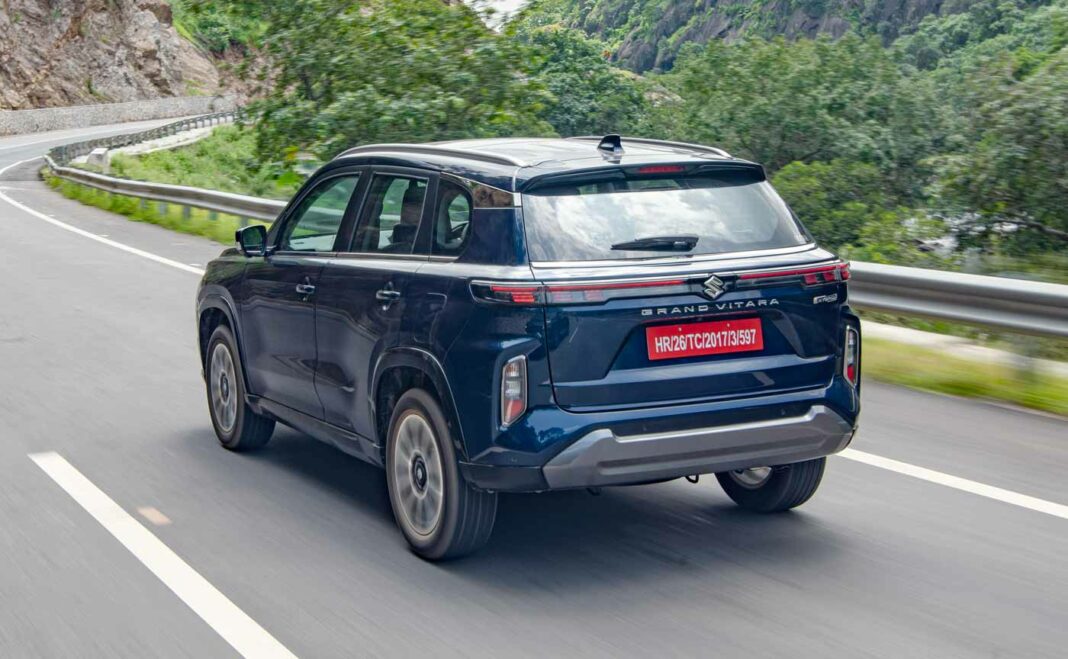 Maruti Suzuki India Limited (MSIL) will announce the prices of the highly anticipated Grand Vitara in the domestic market officially on September 26, 2022. The midsize SUV will compete against Hyundai Creta, Kia Seltos, MG Astor, VW Taigun, Skoda Kushaq and the likes and it will become the most expensive offering from the brand.

The prices of the Grand Vitara are expected to start from Rs. 9.5 lakh and it may go all the way up to Rs. 19.5 lakh (ex-showroom). The five-seater’s bookings are already open at authorised dealerships and online for an initial token of Rs. 11,000 and over 53,000 reservations have been garnered already underlining its popularity amongst buyers. The deliveries will commence next month onwards.

The flagship SUV is underpinned by Suzuki’s Global C platform and it has several commonalities with the Toyota Urban Cruiser Hyryder. Both SUVs are rolled out of the production lines at Toyota’s Bidadi plant in Karnataka. The Grand Vitara will be retailed exclusively through the Nexa chain of premium dealerships across the country. 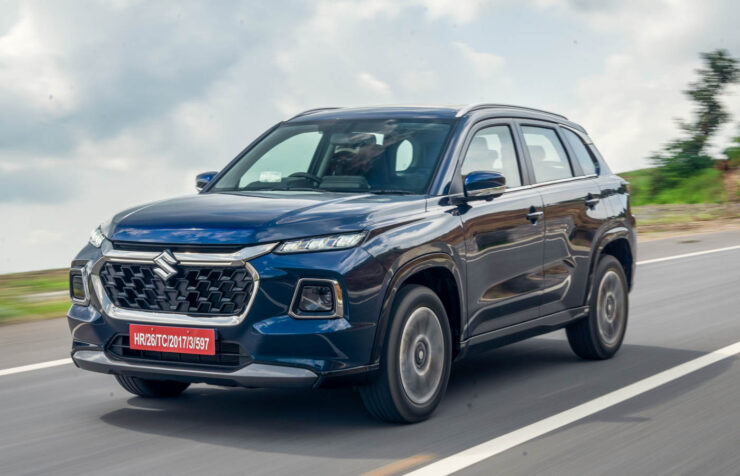 The Maruti Suzuki Grand Vitara derives power from the in-house developed 1.5-litre four-cylinder K15C smart hybrid petrol engine developing around 103 hp and 136 Nm of peak torque. It is paired with a five-speed manual or a six-speed torque converter automatic transmission. It is the only powertrain to get the option of Suzuki’s AllGrip AWD system.

The 1.5-litre three-cylinder Atkinson Cycle TNGA petrol engine sourced from Toyota is capable of 92 hp and it works along with an electric motor producing 79 hp and 141 Nm and a battery pack to form a hybrid system with a combined power output of 115 hp. It is linked with a six-speed CVT only and has a claimed fuel efficiency of close to 28 kmpl. 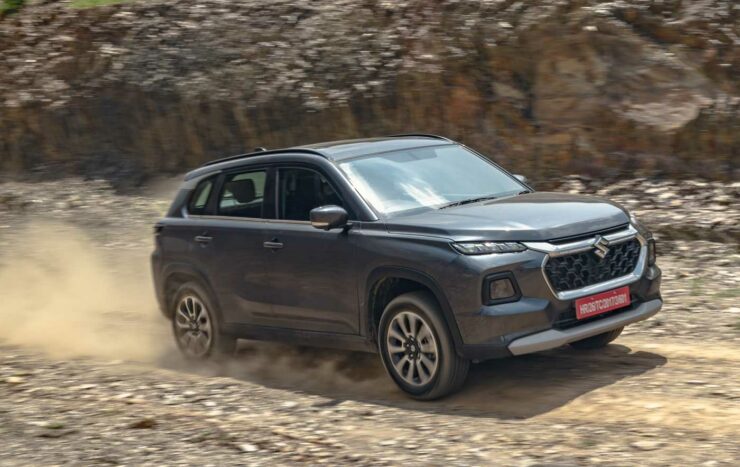