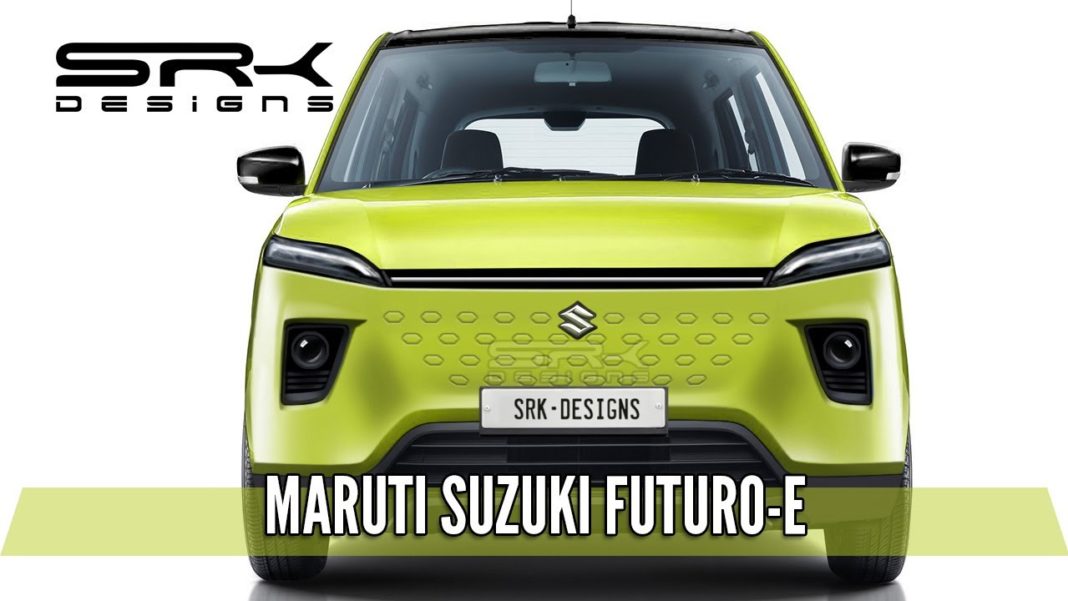 Maruti Suzuki had filed patent application for the name Futuro-E last month and it fuelled the speculations that an all-electric concept could be on its way to the 2020 Auto Expo in February before spawning a production model. The name goes in line with the Concept Future S which gave rise to the recently launched and successfully running S-Presso micro SUV.

It is no secret that Maruti Suzuki has publicly been testing the electrified JDM-spec Wagon R across the country and going by the latest set of spy shots, it appears that the third generation Wagon R introduced in January 2019 in the domestic market could form the basis for the forthcoming EV. As for the launch timeline, we can expect the zero-emission hatchback to arrive towards the final stages of 2020 or in 2021.

Based on the spy pictures of the heavily camouflaged test mule, SRK Designs has come up with digital rendering. The posted video took the standard Wagon R and made changes to the front fascia. Firstly, the grille and headlamp sections were redesigned and the Suzuki badge was made bigger with the elimination of the traditional radiator grille.

The rectangular-shaped headlamps were ditched in favour of a sharper unit and the unique louvers enhanced the premium appeal of the Futuro-E. Additionally, the fog lamps were repositioned for a more refreshed vibe and the bumper area received black treatment among other changes. The thin horizontal strip leading on to the equally slimmer LED DRLs reminisce the Concept Future S.

The test prototypes we previously showed you indicate the possible presence of split headlamp cluster, LED tail lamps in vertical position, black painted alloy wheels, etc. The production version of the Maruti Suzuki Futuro-E could be priced around Rs. 10 lakh and it could be retailed exclusively from the Nexa premium dealerships at least initially. 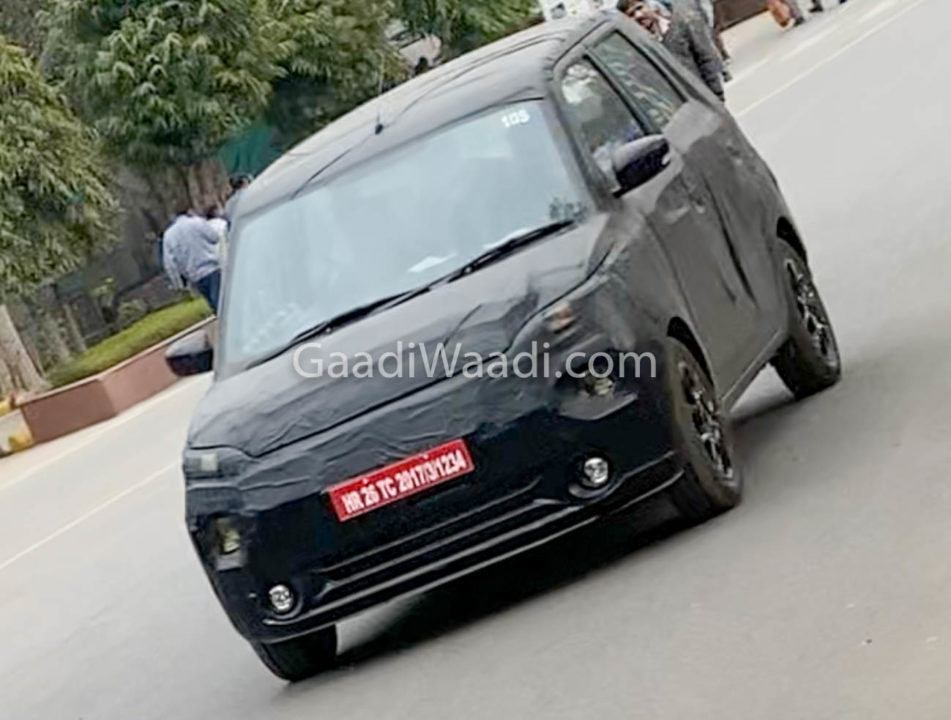 The Indo-Japanese manufacturer may offer DC fast charging facility as an option and it could recharge the battery back up to 80 per cent in around an hour. The interior will likely feature upscale equipment like a SmartPlay touchscreen infotainment system with Apple CarPlay and Android Auto connectivity, in-car connective technologies and so on.