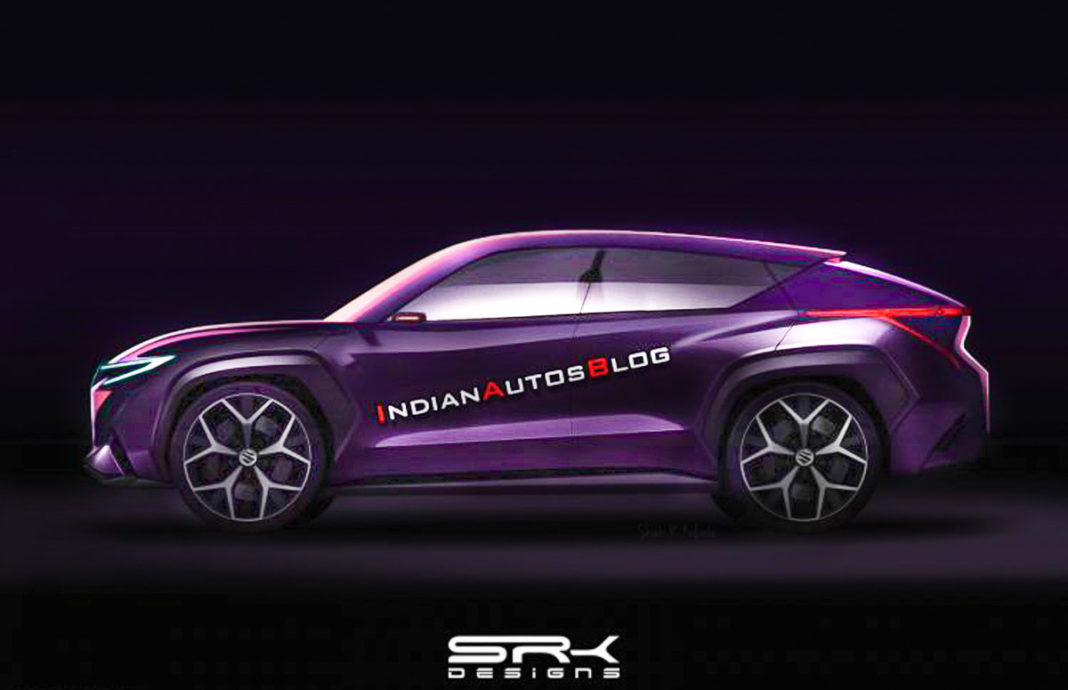 Just as other popular carmakers and the upcoming Chinese brands, Maruti Suzuki is primed to make a lasting impact at the 2020 Auto Expo scheduled for next month between February 5 and 12. The major highlight of Maruti Suzuki’s exhibit range will be the Futuro-e concept and it has already been teased. While we await more teasers and images leading to its global debut, the design study has been rendered.

The digital imagination gives us a probable sneak-peek into the SUV concept that will have an electric powertrain. The Futuro-e’s name stands in line with Concept Future-S that spawned the S-Presso micro SUV. The Concept Future-S took the limelight at the 2018 edition of the Auto Expo and its production version bore considerable similarities.

In a similar fashion, the Futuro-e concept will likely give rise to a premium five-seater electric SUV with coupe-like silhouette. The rendering shows the presence of boomerang-shaped headlamps, prominent front and rear fenders alongside muscular character lines. The lack of tall pillars do emphasise the sport appeal of the concept in more ways than one. 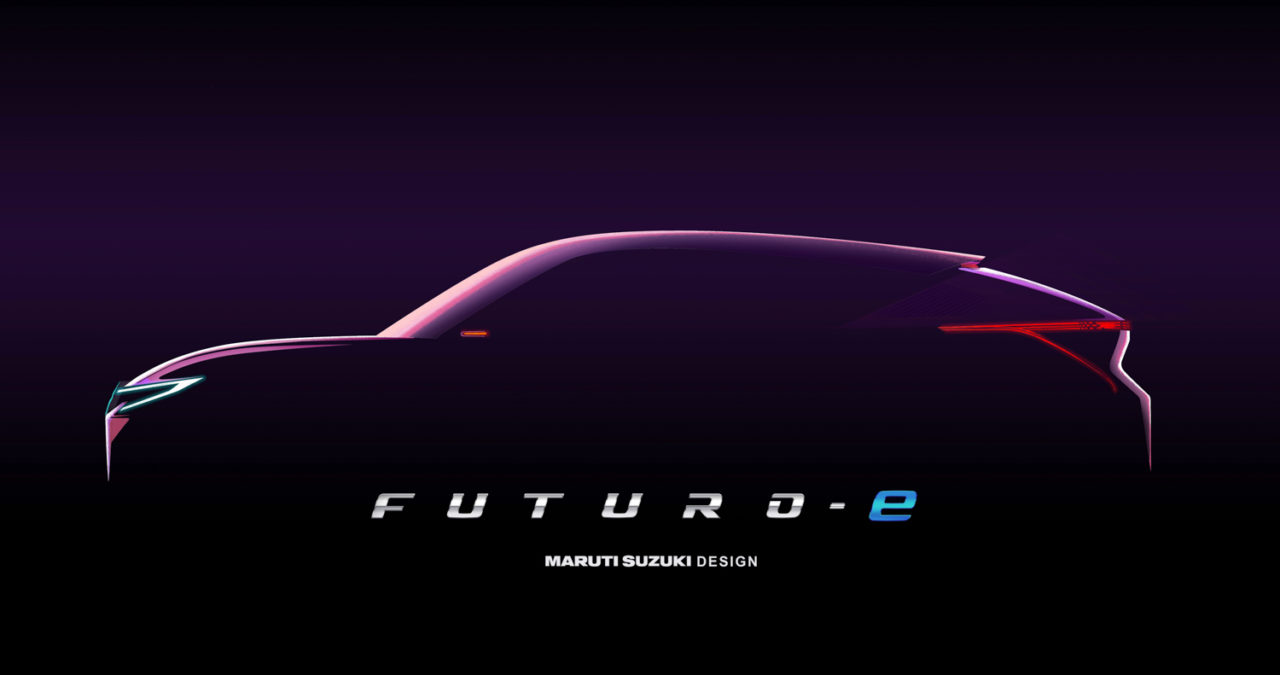 Furthermore, the raked windshield area brings a low-slung stance to the Futuro-e. The large greenhouse indicates that the space inside the cabin will be more than adequate along with a generous boot. The tilted Y-shaped tail lamps and chunky wheels are other styling attractions and Maruti Suzuki says the Futuro-e is a “significant departure from the mainstream SUV architecture”.

We do expect the electrified SUV coupe to compete against the soon-launching Tata Nexon EV and the forthcoming zero-emission Mahindra XUV300. Maruti Suzuki has been testing the JDM-spec Wagon R prototypes for long and the final production model could be displayed at the 2020 Auto Expo. Additionally, the facelifted Vitara Brezza will also likely be on showcase. 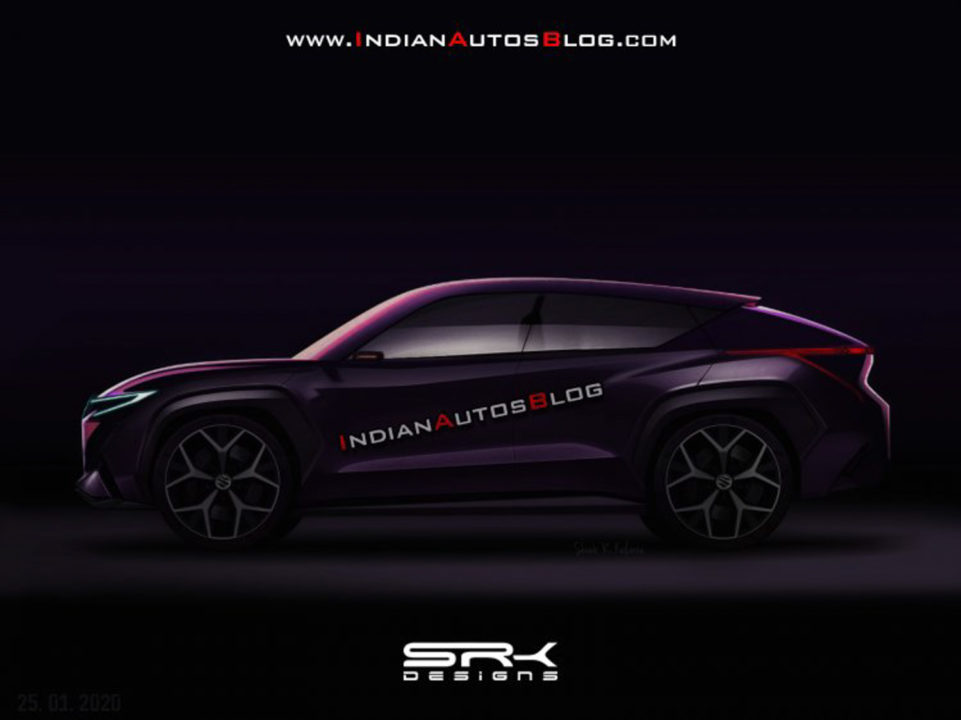 The production electric coupe SUV could be introduced in the domestic market sometime in 2021 while the Wagon R EV is believed to reach dealerships towards the end of this year.