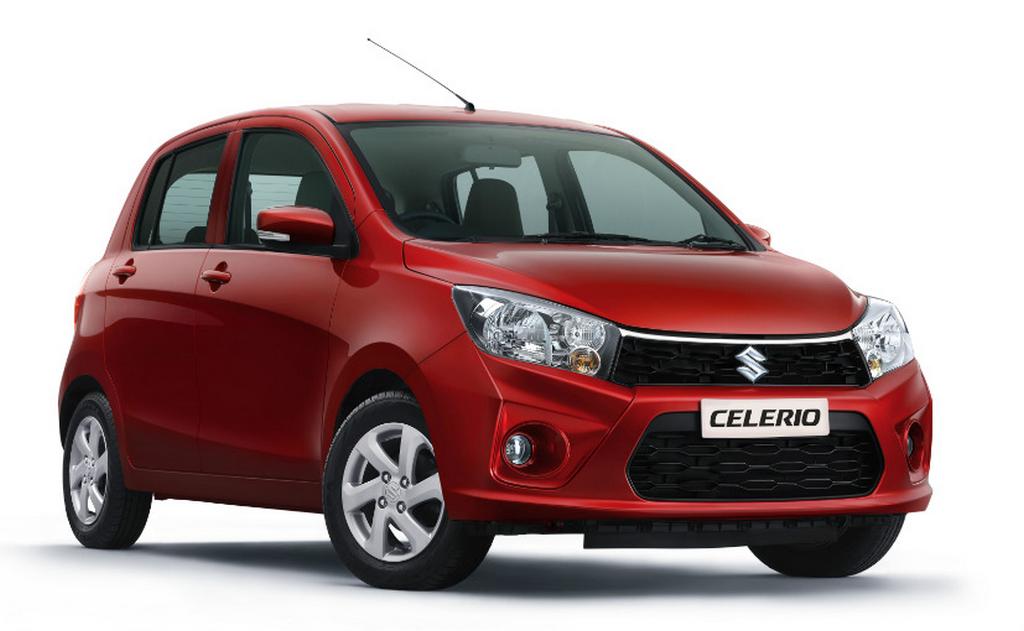 75% of sales are coming from cars below Rs. 5 Lakh and customers in these segments won’t be able to stretch their budget to afford electric cars

Maruti Suzuki is India’s largest car maker by volume and they hold more than 50% share in the Indian market. Even though globally everyone is pushing for electric cars, India can’t adopt it quickly. One of the reasons is that lithium ion battery which is used for electric cars is expensive to manufacture and this could result in increasing the price of car. 75% of sales are coming from cars below Rs. 5 Lakh and customers in these segments won’t be able to stretch their budget to afford these cars. With the current batteries, the cost of electric car will be more than 6 lakh.

The company is not going away from EVs as they are working in partnership with Toyota to make electric cars for India which will be used by both brands. But right now they have to focus on alternative fuels. RC Bhargava, Chairman of Maruti Suzuki India said that they want to offer customer all the options and let them decide what they want depending on their budget.

The vehicles using alternative fuel will reduce pollution and import of fuel. Future is going to be defiantly electric cars but they will work in conjunction with alternative fuel cars to make our environment cleaner and better for the future. We need the government to step up and take a decision on the future of auto industry with sold plans. 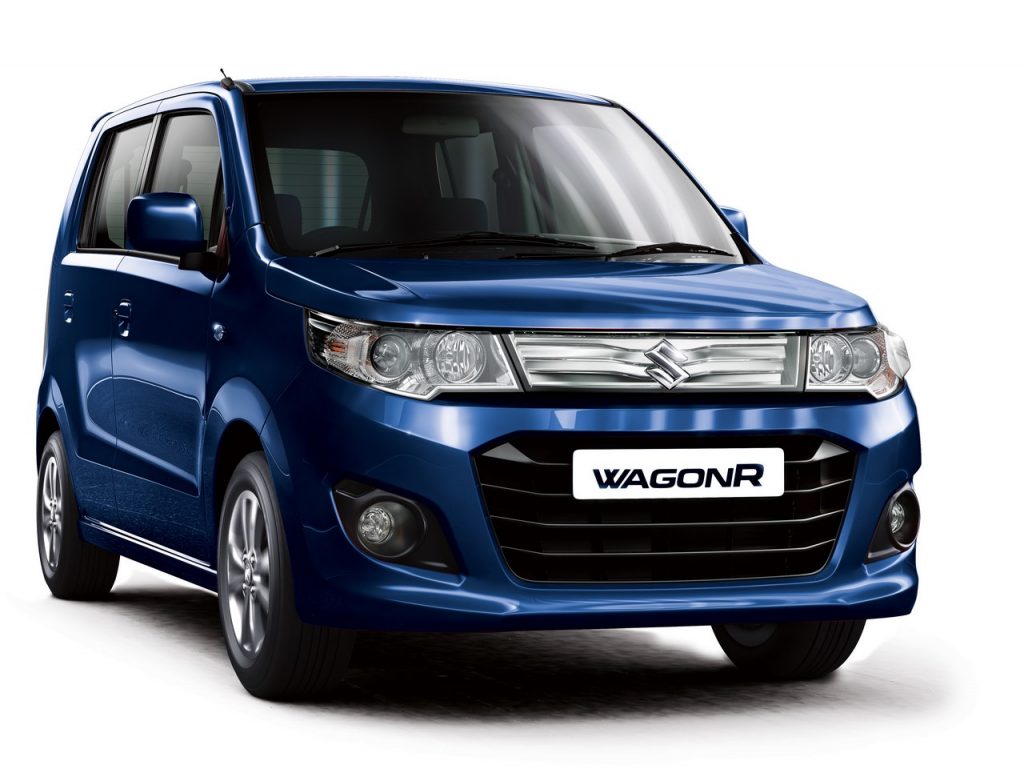 Honda India also announced that they will introduce EV or other models only after the government is ready with EV plans. Maruti has hybrid vehicles in its lineup even though they are not full hybrid vehicles like Accord and Camry but these are mild hybrid system which can improve efficiency and slightly reduce pollution over regular models.