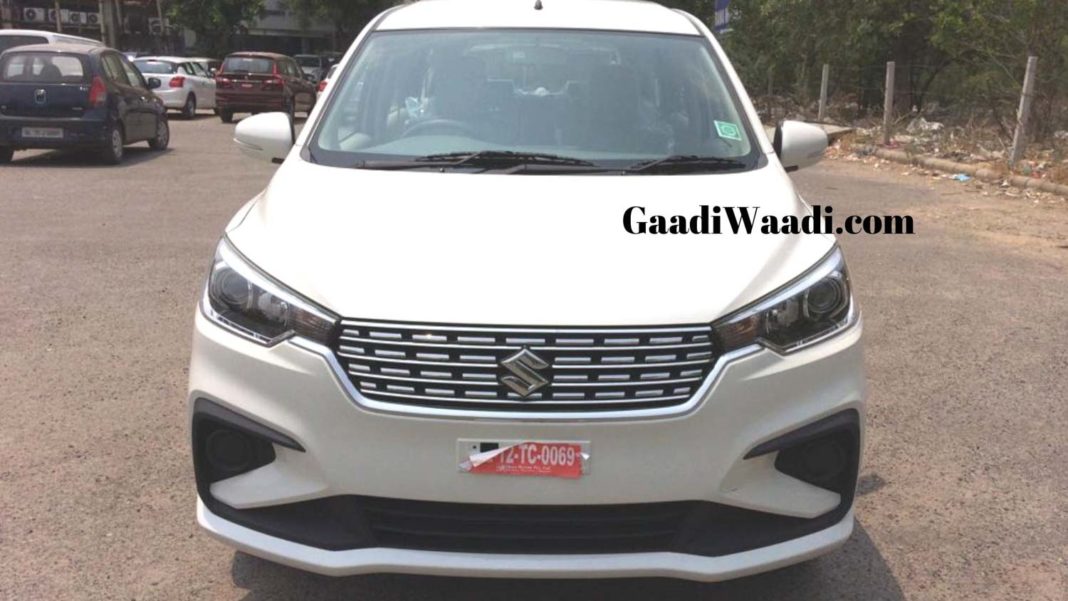 The carmaker had launched Ertiga Tour M with petrol and CNG options earlier this year, now introduced the BS4 1.5L Diesel in India

Maruti Suzuki has silently introduced its 1.5-litre diesel engine version of the Ertiga Tour M, which is a variant that is focused at the fleet services. The petrol and CNG versions of the Tour M were launched earlier this year, and now the diesel follows.

The Tour M diesel, like its petrol counterpart, will be based on the mid-variant of the Ertiga i.e. VDi. The 1.5-litre diesel engine on offer makes 94 HP of peak power and 225 Nm of peak torque and comes paired with a 6-speed manual gearbox. It has a claimed ARAI certified fuel economy of 24.2 kmpl.

The launch is rather surprising considering the fact that Maruti Suzuki has confirmed that it will not be selling any vehicles with diesel engines after April 1 next year, once the BS6-emission norms come into action. Hence, the 1.5-litre diesel engine on offer with the Tour M is the same BS4-compliant engine seen on the Ertiga and the Ciaz. 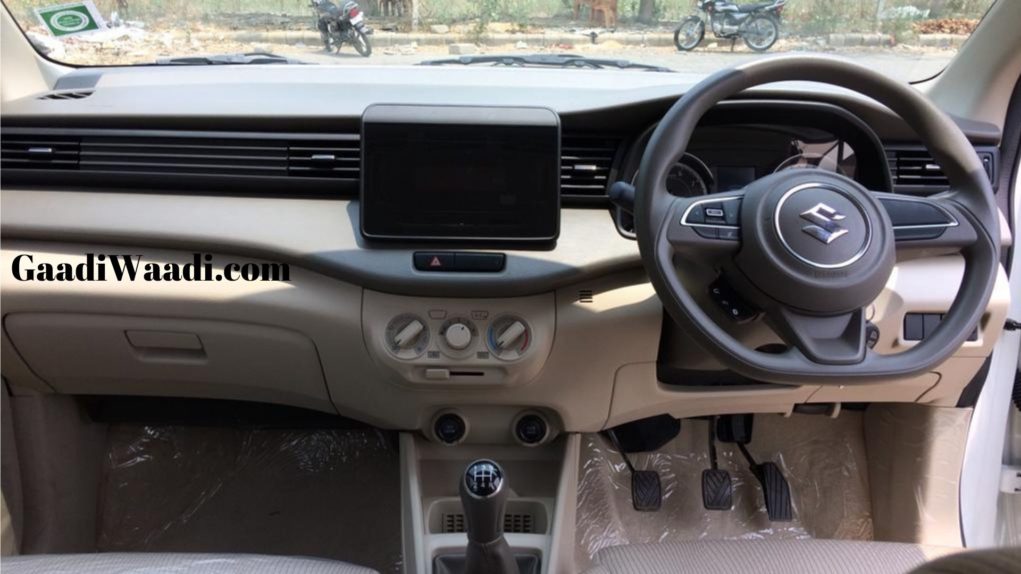 The Tour M variants of the Ertiga are only available in 3 paint schemes, namely Pearl Midnight Black, Pearl Arctic White and Metallic Silky Silver. Maruti Suzuki has priced the Ertiga Tour M 1.5 Diesel at Rs 9.81 lakh (ex-showroom), which is Rs 6,000 cheaper than the Ertiga VDi variant. 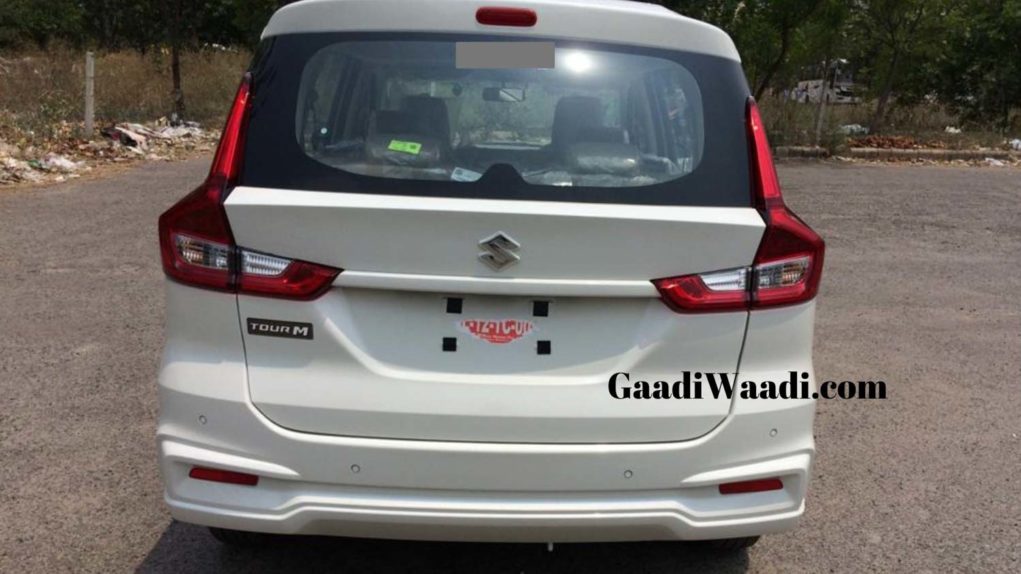 It is the best time to buy a Maruti Suzuki this festive season as the carmaker is offering discounts of upto Rs 1.1 lakh. The manufacturer also recently launched a campaign called Ghar Aaya Tyohar, aimed at uniting different Indian cultures through the common joy of buying a new car.