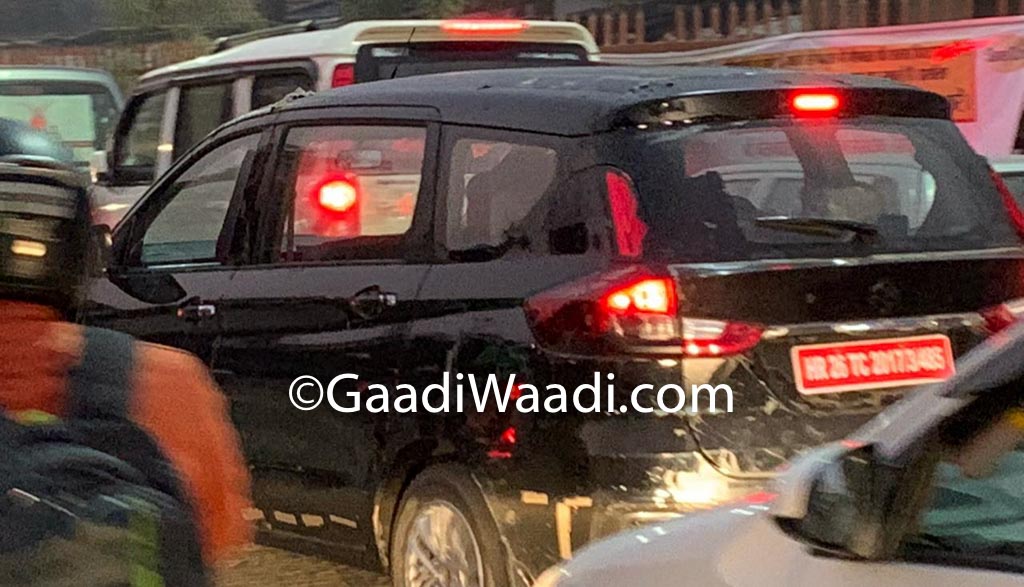 Maruti Suzuki Ertiga will receive a brand new 1.5-litre diesel engine before the BSVI regulations come into effect from April 2020

The new generation Ertiga has been a recipient of several awards within a month of its market debut in India. Maruti Suzuki has reportedly been able to garner more than 23,000 bookings in just over four weeks of the MPV’s introduction as well. The all-new Ertiga is based on the fifth-gen Heartect platform allowing for longer and wider stance with more spacious cabin for the occupants.

The biggest change Maruti Suzuki made on the second generation Ertiga was the inclusion of the 1.5-litre K15B four-cylinder petrol engine replacing the 1.4-litre unit. With SHVS technology, it is more frugal and powerful than the older motor. Moreover, the Ertiga became only the second Maruti Suzuki vehicle to feature dual-battery setup following Ciaz facelift.

The largest automaker in the country opted to stick with the tried-and-tested 1.3-litre DDiS diesel powertrain but it will eventually make way for a brand new bigger 1.5-litre engine before the BSVI emission norms kick in. The test mule with 1.5-litre diesel engine spotted has coloured TFT screen suggesting that it has dual battery setup as in the latest 1.5-litre petrol SHVS engine.

It will come equipped with a new six-speed manual transmission as we previously informed and is expected to develop around 110 PS and 270 Nm. Maruti Suzuki could launch a six-seater version of the Ertiga next year with sportier avatar and more upmarket features compared to the standard model. 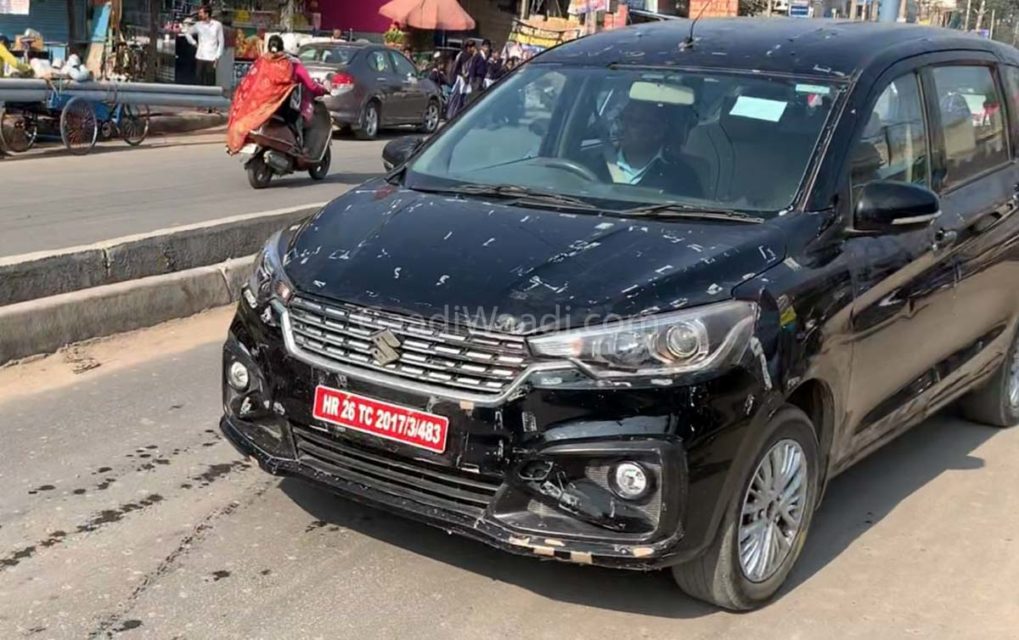 It will likely be sold through Nexa premium outlets. Currently, the Ertiga seven-seater is priced between Rs. 7.44 lakh and Rs. 10.90 lakh (ex-showroom) and the new diesel engine will help in expanding the range further. It is essential for a MPV like Ertiga to have a diesel motor to allow more buying choice for buyers.

Although the customer trend towards buying the oil-burners has gradually been on a slowdown path and the BSVI regulations could increase the price gap against petrol engines further, Maruti Suzuki is pursuing with the 1.5-litre engine that could get dual-battery setup as well like its petrol counterpart.