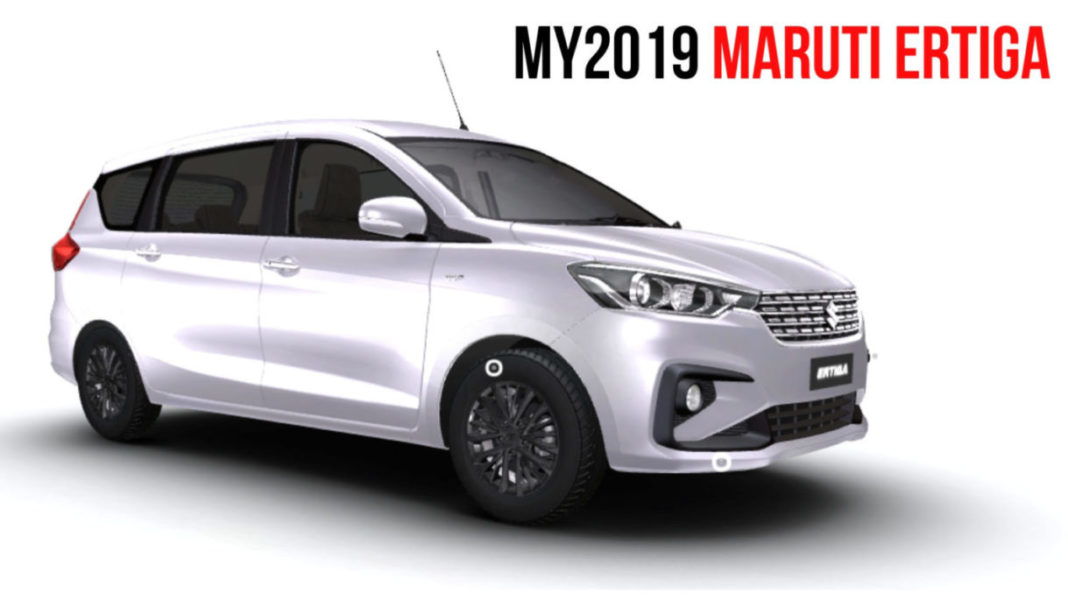 Thanks to new-gen model launch in November 2018, Maruti Suzuki Ertiga has posted 76 per cent YoY growth in March 2019 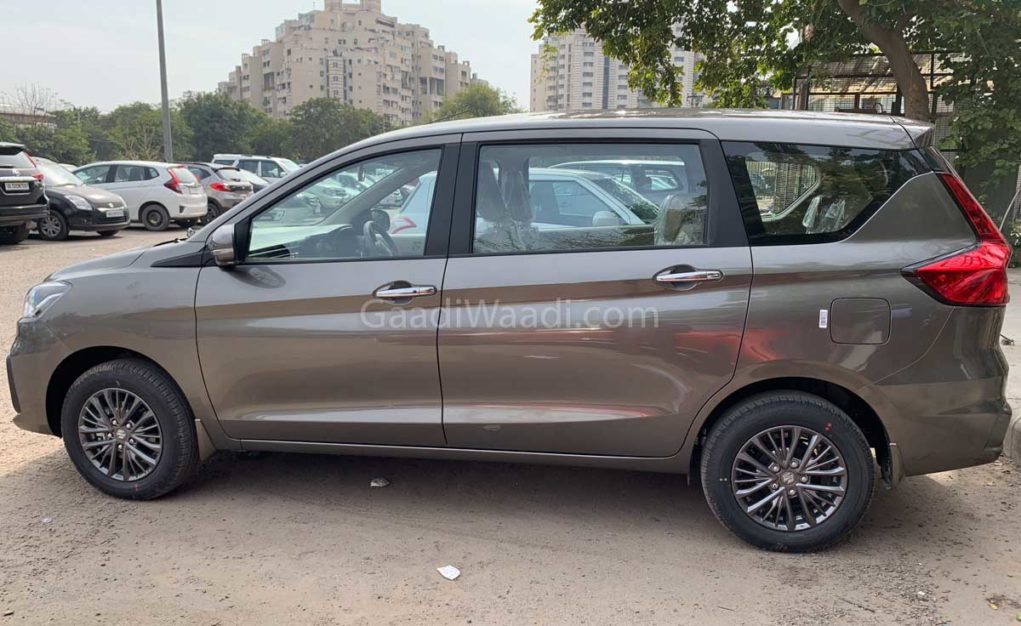 New Ertiga is based on the fifth-gen Heartect platform and thanks to it, it now is longer, wider and taller than the earlier model. This India’s best-selling MPV measures 4,395 mm in length, 1,735 mm in width and 1,690 mm in height. However, wheelbase remains the same at 2,740 mm.

Space, especially in the second and third row, has been increased as the engine compartment is now smaller than before. The boot space of the 2019 Ertiga is 209 litres and it can be expanded to 803 litres by folding down second and third-row seats. 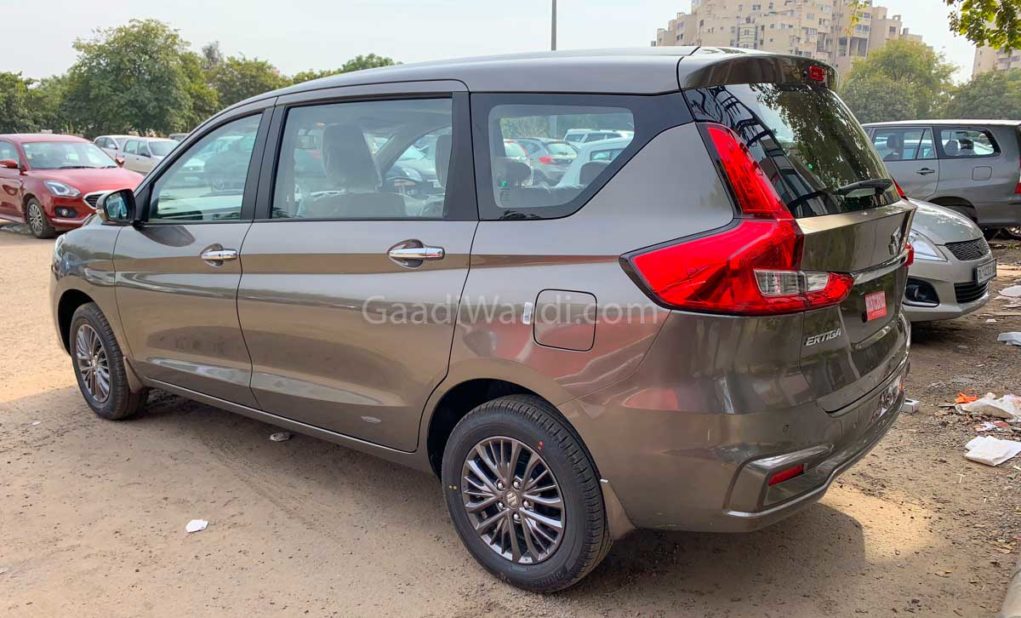 The sole reason for this tremendous growth of Ertiga in India is the premium design along with the newly developed 1.5 L petrol engine with dual battery set up introduced in Ciaz in Mid-2018. This engine produces 105 PS of power at 6,000 rpm and 138 Nm of torque at 4,400 rpm and it is mated to a 5-speed manual and 4-speed auto gearbox. Both the versions of new Ertiga come with Smart Hybrid system.

Petrol variant gets dual-battery setup for Smart Hybrid while 1.3-L diesel engine continues its duty but an all-new 1.5 L DDiS 225 diesel engine will replace the current 1.3 L engine sourced from Fiat soon. This new 1.5L diesel engine produces 95 PS of power at 4,000 rpm and 225 Nm of torque between 1,500 – 2,500 rpm. This engine will be mated to a new six-speed manual gearbox.