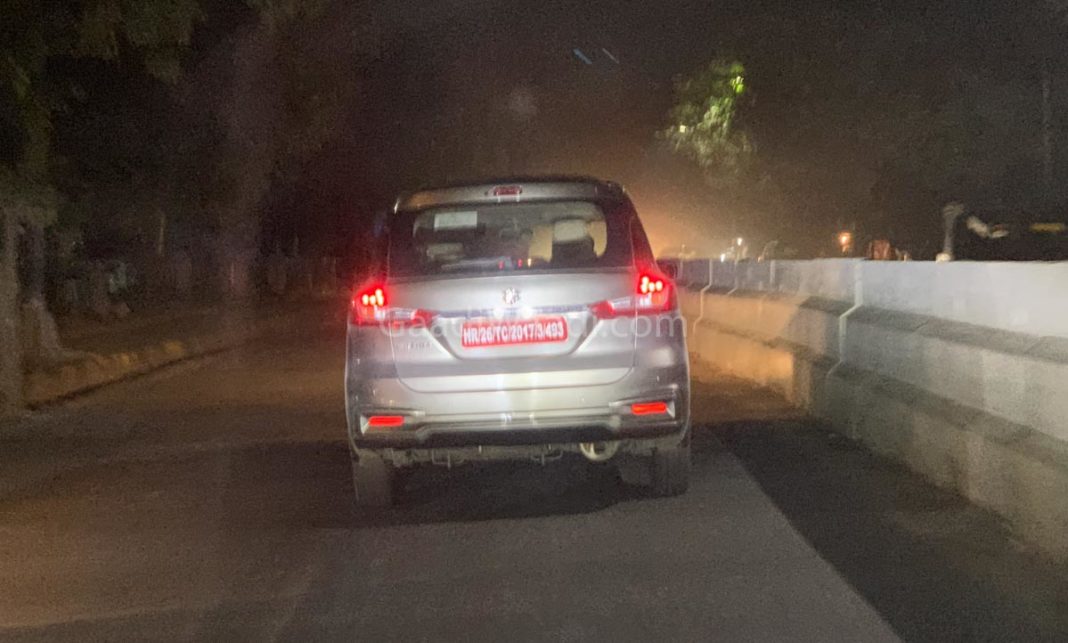 Maruti Ertiga 1.5 diesel will come with a coloured TFT multi-information display like the one you can find in its petrol version, to deliver 94 PS power & 225 NM torque

The second generation Maruti Ertiga was launched in November 2018 in India. Based on the lightweight Heartect platform, the new version of the MPV has been on sale with the new K15B 1.5-litre petrol engine and the D13A 1.3-litre diesel engine. Both the engine variants feature a mild-hybrid system.

Soon though, the company will replace the 1.3-litre diesel engine of the Maruti Ertiga with a 1.5-litre option. The new diesel engine is more powerful than the version it replaces and on the same hand, is only a little bit less frugal. The need to replace the current engine arose from the fact that the Fiat-sourced 1.3-litre motor can’t be upgraded to meet the BSVI norms.

Hence, the new in-house-developed 1.5-litre motor will be released in the BSIV format and later upgraded to the more stringent emission standards. The Maruti Ertiga and the Ciaz will be the only recipients of this engine for now. The 1.3-litre diesel engine of the Maruti Ertiga produces a maximum power of 90 PS and a peak torque of 200 Nm. It comes mated to a 5-speed manual transmission and SHVS mild hybrid technology. 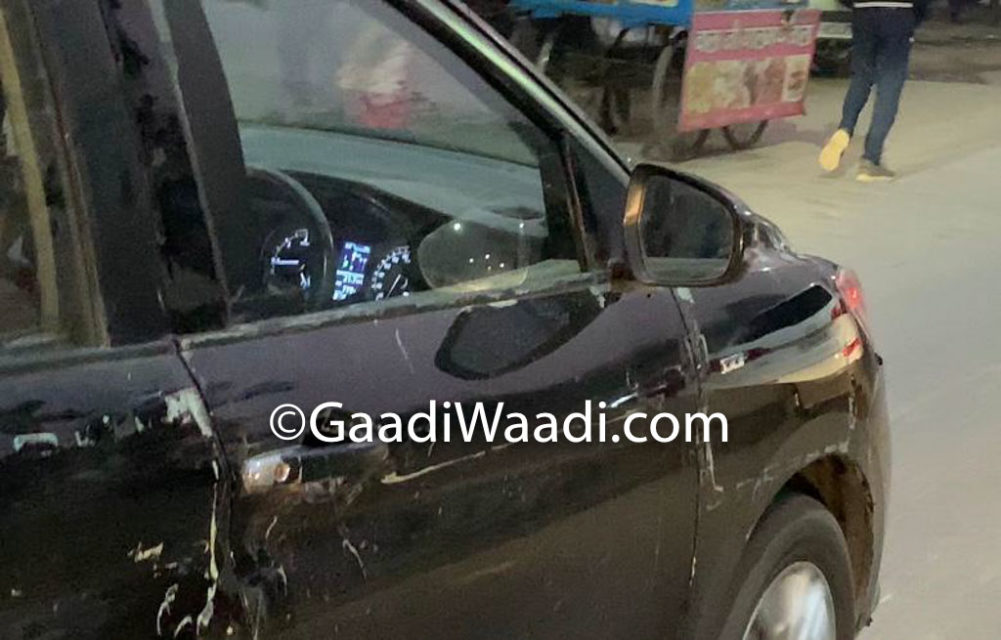 The Maruti Ertiga 1.5-litre DDiS 225 diesel engine offers a maximum power of 95.1 PS and a peak torque of 225 Nm. The new engine will be paired with a 6-speed manual transmission but will miss out on the SHVS mild hybrid technology. Due to the absence of SHVS, it will be little less frugal than the outgoing engine.

The new diesel engine will first make its way into the Ciaz and in it the fuel economy will be 26.82 kmpl. It will have lower NVH levels than the 1.3-litre unit and will in turn help in quieter cabin in the Ciaz. It reportedly comes equipped with a smoother gear shifter than and will have dual mass flywheel. The reverse gearing has also been relocated with a lift lock.