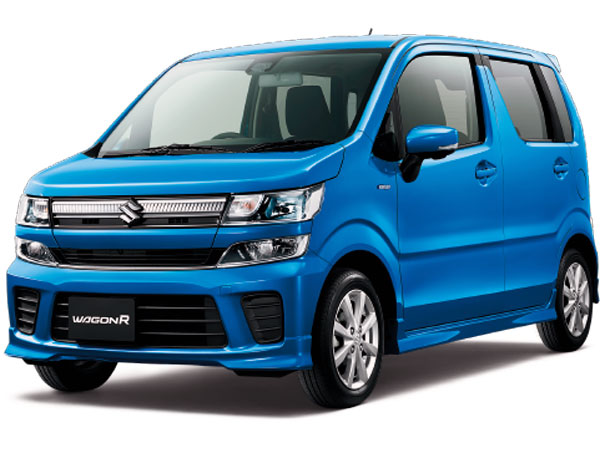 Maruti Suzuki is the largest passenger car maker in volume and they hold more than 50 percent market share in India. Most of the sales are coming from cars below 4 m in length and price of around Rs. 6.5 lakh. But these models are powered by petrol and diesel engines, while some products are also offered with CNG and LPG option.

But CNG is not yet main stream and people prefer diesel and petrol. One of the reasons for lack of CNG growth is because of distribution network. But future is going to be electric and hybrid, Maruti recently signed a partnership with Toyota to develop small electric and hybrid cars for Indian market.

Even if they introduce electric options for current models, they have to keep price competitive as cost of production is high for electric cars because of the battery pack, which is expensive. Both Toyota and Maruti are working on these technologies and they also need to provide sufficient charging stations across country.

The company is expected to introduce electric version of current models in next couple of years as they don’t want to lag behind competitors. Along with electric and hybrid technology, Maruti will push CNG also as they are planning to work with IOC and other companies to make it easy for CNG fuel to be available across country. 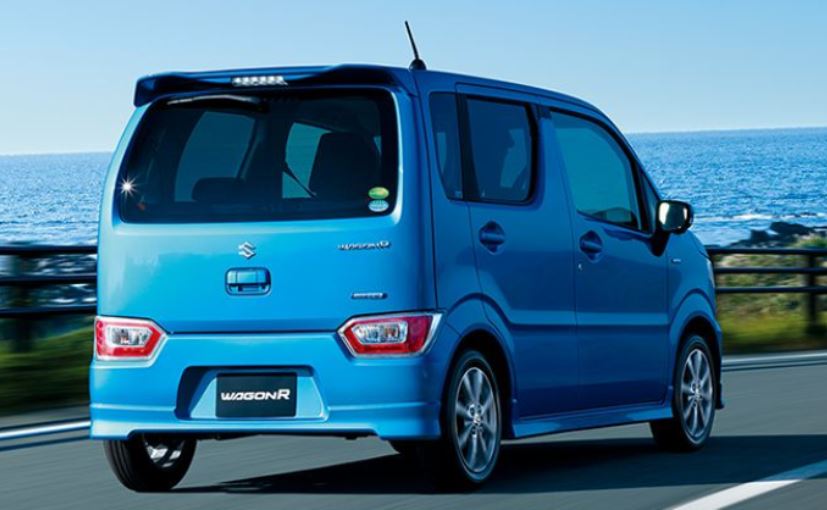 Most of the competitors of Maruti has increased prices recently due to rise in cost, but Indo-Japanese manufacturer has decided to absorb the cost and they won’t pass it to customers. Recently the company crossed another milestone of 20 million cars manufactured in India and Maruti is the first car manufacturer to achieve it.

They are planning to sell 2 million cars by fiscal year 2020 and 3 million units by 2025, electric cars is going to play an important role in achieving this target. The company has also got lion share of Suzuki R&D investment as they want to maintain the growth in Indian market with new models and introducing new technologies.