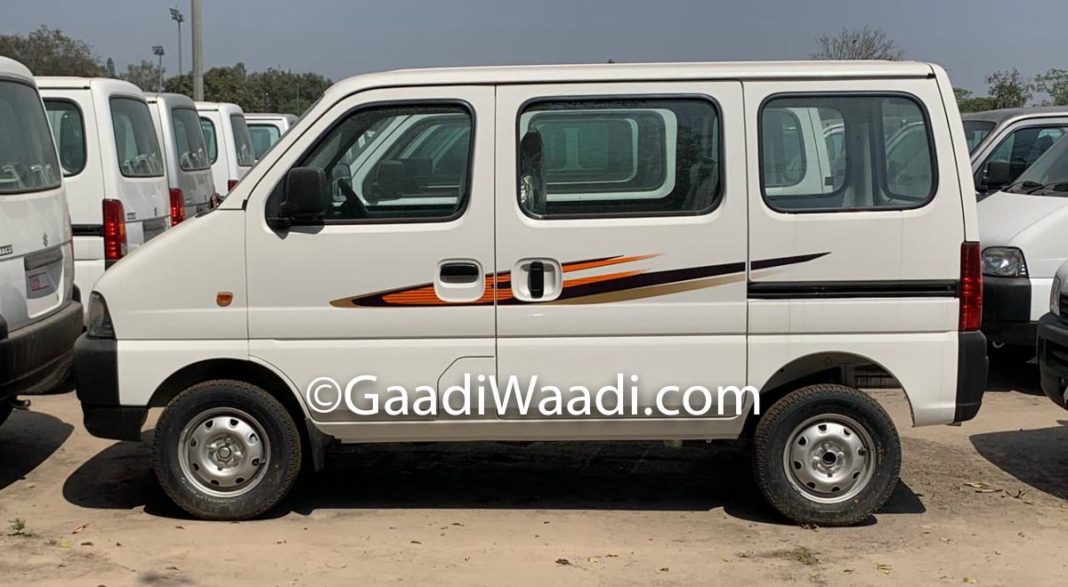 The Maruti Suzuki Eeco has been targeted by this gang of thieves since it’s fairly easy to remove its silencer, and the metal dust found inside the silencers can be sold at high prices

In a bizarre incident in Anand District, Ahmedabad, cops have arrested five gang member for allegedly stealing 33 Maruti Suzuki Eeco silencers in a crime spree that ran for 3 whole weeks. A similar theft was also reported back in September 2020, which could have been performed by the same gang. Well, the culprits have finally been nabbed.

The gang narrowed down on its hunt for Maruti Suzuki Eeco cars parked in dealership stockyards as well isolated locations, most notably around Anand and Kheda districts. After stealing the silencers, the gang processed the silencers for metal dust collection that is found inside the silencers, and can be sold at high prices.

The Eeco is being targeted since it’s fairly easy to have its silencer removed, and there’s a higher amount of palladium to be extracted. Platinum, palladium and rhodium are emitted in the exhaust gas from vehicle exhaust catalysts (VECs), also known as catalytic converters or cat-cons.

The demand in industrial use means that rhodium and palladium metal dust can fetch up to Rs 3,000 to Rs 6,000 for just 10 grams. It should be noted that metal dust quantity in newer vehicles is more than in older ones, and hence, new BS6-compliant Eeco’s are being targeted.

A catalytic converter filters emissions by catalyzing a redox reaction, and is a key component of the exhaust setup in order to meet the stringent emission norms. Catalytic converters are recycled to collect metal dust for a range of industrial applications.

Each silencer costs around Rs 57,272. Once the expensive metal dust from the catalytical converter is extracted, these are sold off to heavy industries in Ahmedabad and Surat. Also, the exhaust pipes have sensors to detect the the level of oxygen in the exhaust gas. According to a spare parts dealer, the sensor is not made in India, and costs over Rs 10,000 per piece.

The thieves were caught after reviewing CCTV footage, which showed them arrive in a Toyota Fortuner, and steal exhausts from brand new Maruti Suzuki Eeco cars parked at a dealership yard.