Maruti Suzuki has recalled 21,494 units of Dzire over a faulty rear-wheel hub issue; affected models made between February and July 2017

Maruti Suzuki has recalled its new generation Dzire compact sedan over a possible faulty rear-wheel hub issue. Under this recall program 21,494 units of the new Dzire have been affected and these cars were built between 23rd February and 10th Jul, 2017. The inspection and replacement of faulty rear-wheel hub will be carried out at no expense to the customer by the authorised dealerships.

The Indo-Japanese automaker has already started contacting the affected customers. Owners of the new Maruti Dzire can also verify online whether their car is affected or not by entering the chassis number into a dedicated portal created by the auto major. The new generation Dzire compact sedan has achieved the feat of fastest selling Maruti ever, within short span after its launch in May this year. 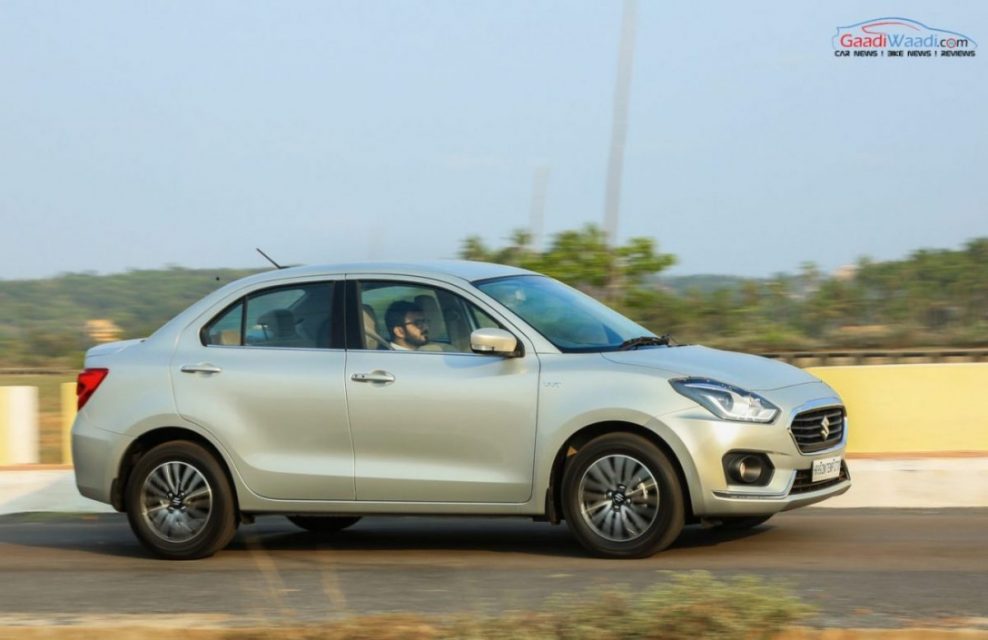 Post its launch in May 2017, the compact sedan crossed 1 lakh sales milestone in October, becoming the fastest Maruti to reach this mark. Also, the new Dzire has become a huge revenue generator for the auto major in the country market within short span after its introduction here.

The new Maruti Suzuki Dzire came shelving ‘Swift’ badge from nomenclature. It comes with much more stylish and upmarket appearance compared to the previous model. This model has helped the brand to consolidate its strength in the high competitive compact sedan segment where, Dzire rivals with Xcent, Amaze and Aspire. It comes with inspiration from the all-new Swift hatchback that is ready to be launched here soon, but it also features distinctiveness. 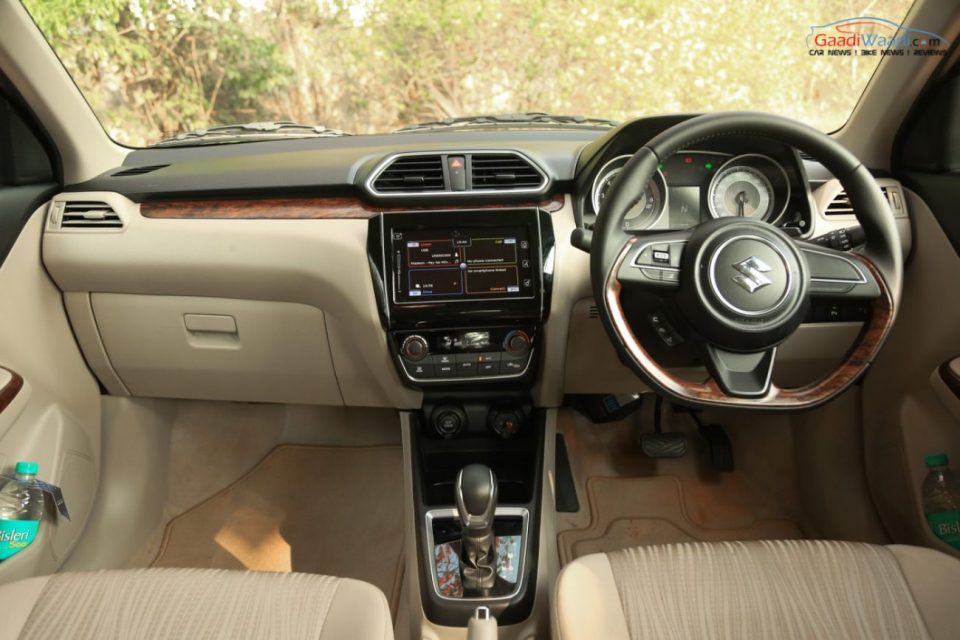 Not only exterior, inside the cabin too Maruti Suzuki Dzire gets a very upmarket appearance thanks to the wooden finish on dashboard and steering wheel, sporty flat-bottom multifunction steering wheel, revised instrument cluster, a large touchscreen infotainment system with Apple CarPlay and Android Auto alongside the improved seat and upholstery material.