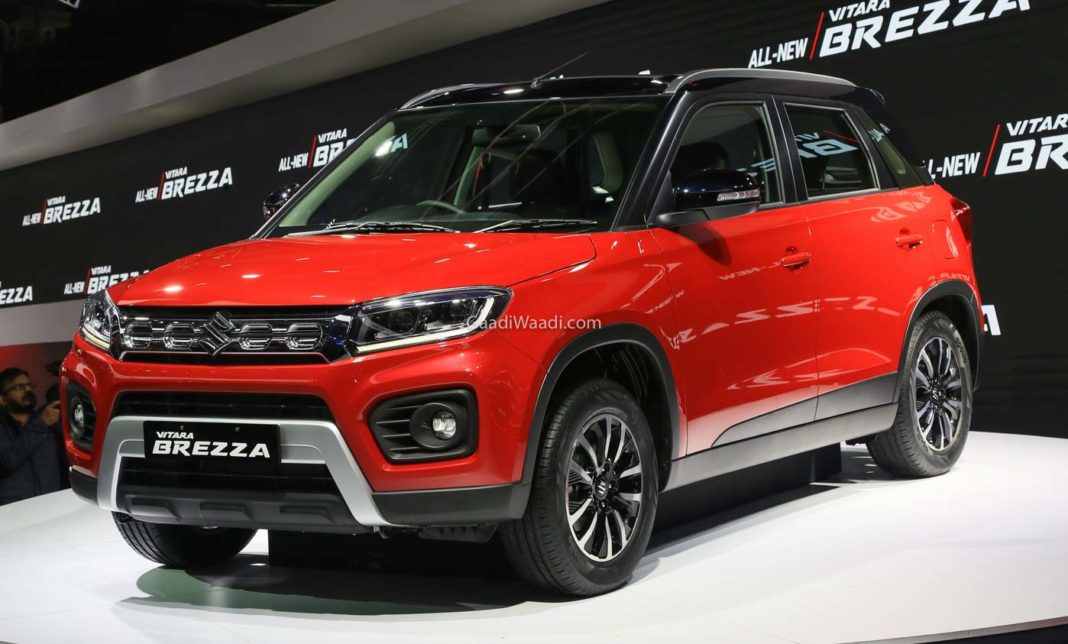 Maruti Suzuki has closed the year on a high as December 2020 sales in the domestic market witnessed a growth of 20.2 per cent

Maruti Suzuki India Limited (MSIL) has today announced the sales numbers for the final month of 2020 as 1,60,226 units were sold with Year-on-Year volume growth of 20.2 per cent. Cumulatively, the domestic sales stood at 1,46,480 and 3,808 units of the Vitara Brezza and Baleno were supplied to Toyota. In addition, the largest carmaker in the country also exported 9,938 units last month.

In the third quarter of this FY, the Indo-Japanese manufacturer recovered brilliantly as the total sales stood at 4,95,897 units with a volume growth of 13.4 per cent on YoY basis. The combined sales of Alto and S-Presso were at 24,927 units in December 2020 as against 23,883 units during the same period last year with 4.4 per cent sales increase.

The Wagon R, Swift, Celerio, Ignis, Baleno, Dzire and Tour S were responsible for garnering a total of 77,641 units last month as against 65,673 units with 18.2 per cent growth. The Ciaz C-segment sedan managed to post only 1,270 units as against 1,786 units with 28.9 per cent de-growth. The passenger UV range of Maruti Suzuki comprises of Vitara Brezza, S-Cross, Ertiga, XL6 and Gypsy. 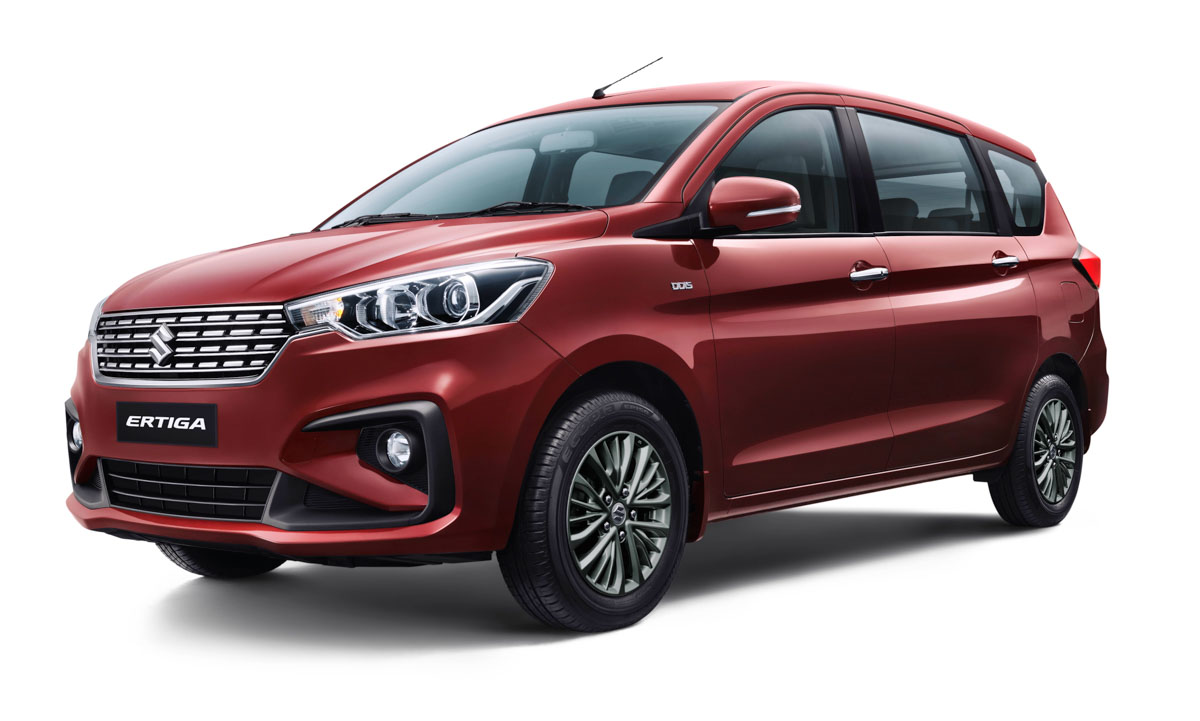 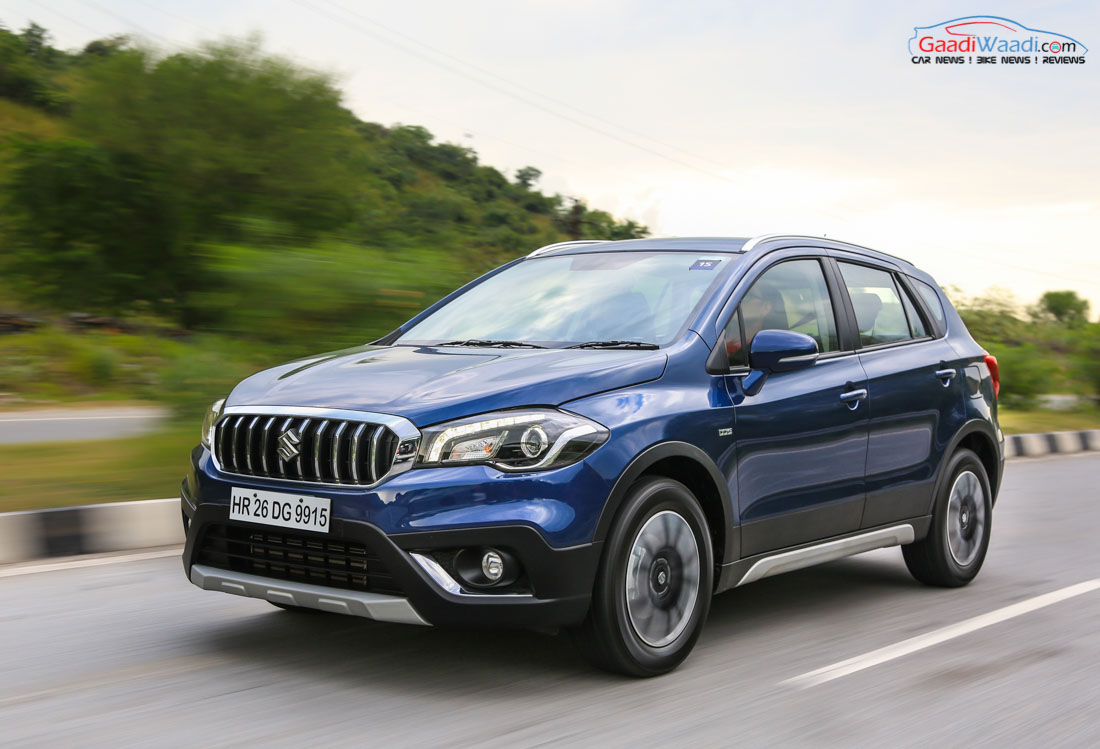 In the existing financial year, 15,63,297 units were recorded by Maruti Suzuki. The brand is expected to launch new products along the course of this year to consolidate its presence in the existing segments while a mid-size SUV appears to be in the horizon in collaboration with Toyota in the near future.