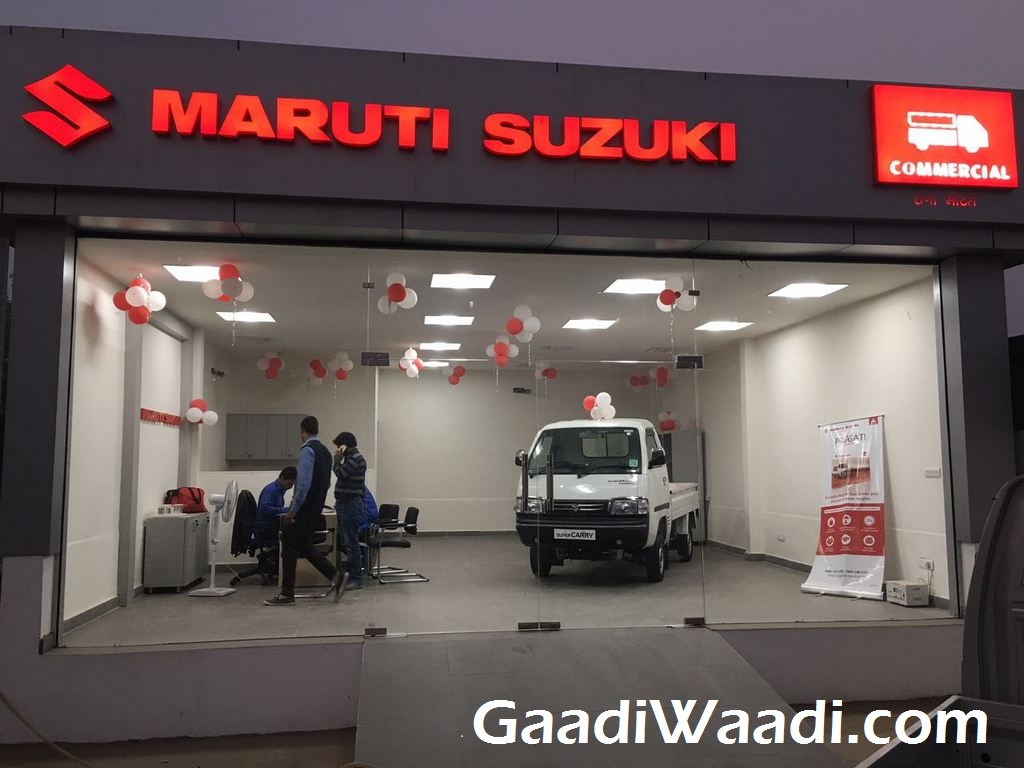 Maruti Suzuki Commercial Showroom opens in Gurgaon; it will be followed by another dealership in Faridabad

Maruti Suzuki has commenced operations of its new commercial showroom in Gurgaon, Haryana. Back in August, we revealed details about the CV dealerships Maruti Suzuki were planning and already there have been three other similar outlets established in Ludhiana, Kolkata and Ahmedabad.

The commercial showroom in Gurgaon is the fourth of its kind to be set up in the country with a new corporate identity and it will showcase and retail the Super Carry LCV launched at the end of July this year. Mainstream auto manufacturers like Tata Motors and Mahindra have significant presence in the commercial vehicle segment for years now. 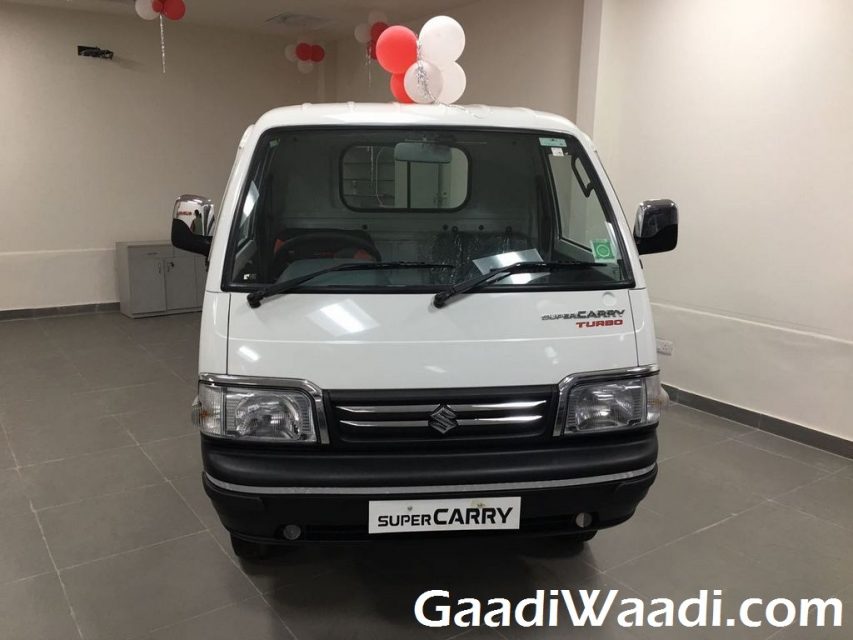 Maruti Suzuki’s entry into the LCV space has started to heat up further as another brand commercial vehicle outlet will be opened shortly in Faridabad, Haryana. The Indo-Japanese brand’s car division has two kinds of sales network. One for regular line of cars and the other is Nexa for premium branded vehicles.

While S-Cross kicked things off for Nexa, Baleno has become the volume turner for the brand and it is likely to be accompanied by the upcoming Ignis micro-SUV, Ciaz Facelift and Baleno RS next year. As identical to the Nexa being crowded with new products, the commercial showrooms are expected to feature Eeco Flexi, Omni Flexi and the Dzire Tour soon as well. 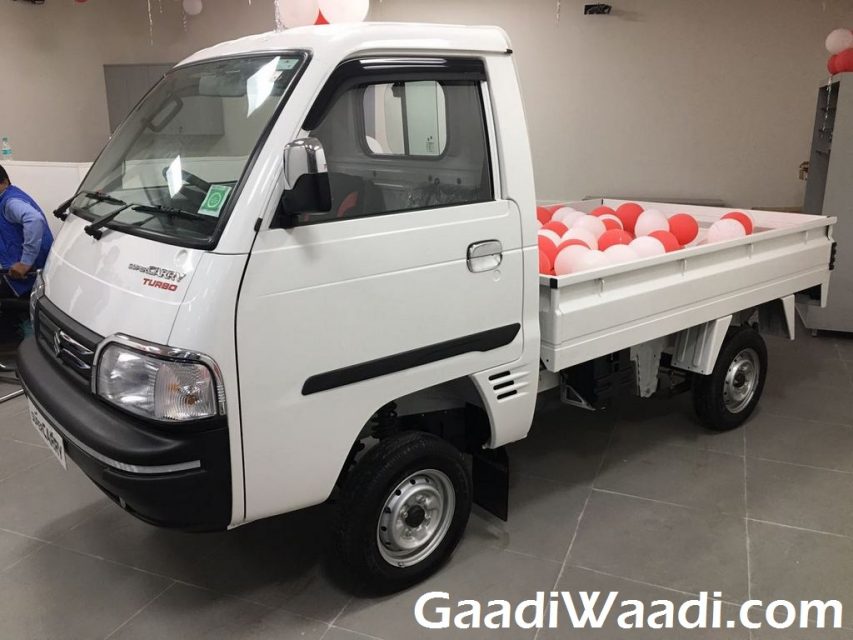 Maruti Suzuki has already become the only automaker to have established three different kinds of sales outlet, besides Truevalue, in the entire industry. The Super Carry has seen an investment of Rs. 300 crore in a hope that it will sweep sales volume.

It gets power from a 792 cc two-cylinder diesel engine, mated to a five-speed manual gearbox. It is the same unit found in the engine bay Celerio but de-tuned to produce 32 bhp peak power at 3,500 rpm and 75 Nm of peak torque at 2,000 rpm. The LCV returns a claimed 22.07 kmpl of fuel economy and the top speed is rated at 80 kmph.