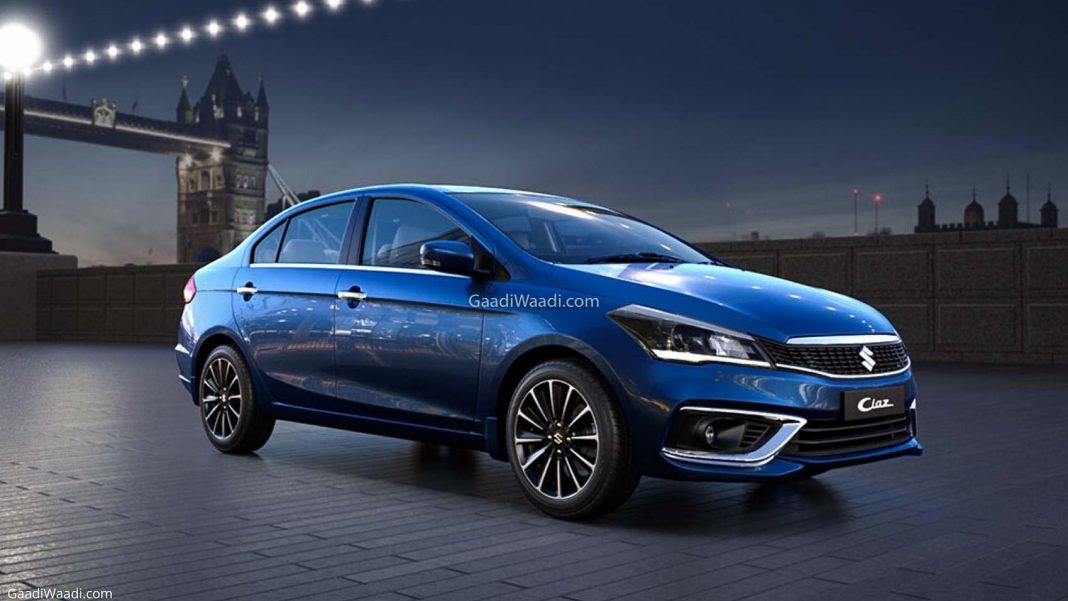 Maruti Ciaz registered a YoY sales growth of 61.32 per cent last month, with a total monthly sales figure of 1,347 units

Although a majority of carmakers in India started this year with positive sales figures, Maruti Suzuki’s overall sales were in the red last month. The manufacturer’s best-selling models, like Alto, Swift, Baleno, Dzire, etc, registered a Year-on-Year (YoY) sales decline. However, Maruti Ciaz managed to register a strong sales growth during January 2021

It is quite interesting that the sales of Maruti Ciaz have shown a positive growth, despite the manufacturer’s overall sales being down last month. It should also be noted that until February of last year, the Ciaz was available with a diesel engine option as well, which means that sales have grown despite the lack of a diesel powerplant. 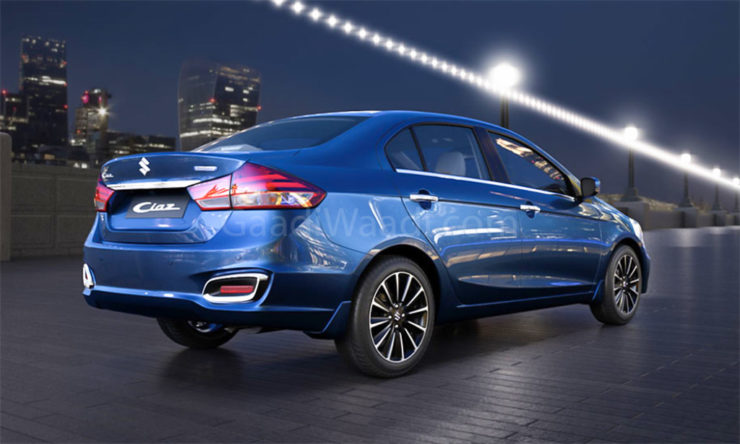 However, Maruti Suzuki is now planning to re-introduce diesel-powered vehicles to its lineup, likely in the coming months. According to reports, the manufacturer will be bringing back the 1.5-litre DDiS engine in its BS6 avatar. In its older BS4 form, this motor was capable of developing 95 PS and 225 Nm of peak power and torque, respectively. We expect this engine to first be available on Ciaz and Ertiga, followed later by Vitara Brezza, and then Toyota Urban Cruiser as well.

Currently, the Ciaz is only available with a 1.5-litre, naturally aspirated, inline-4 petrol engine, which is capable of generating a peak power of 105 PS and a maximum torque of 138 Nm. There are two transmission options available here – a 5-speed manual and a 4-speed automatic gearbox. The same engine-gearbox combo is seen on the Vitara Brezza, Ertiga, XL6, and S-Cross as well.