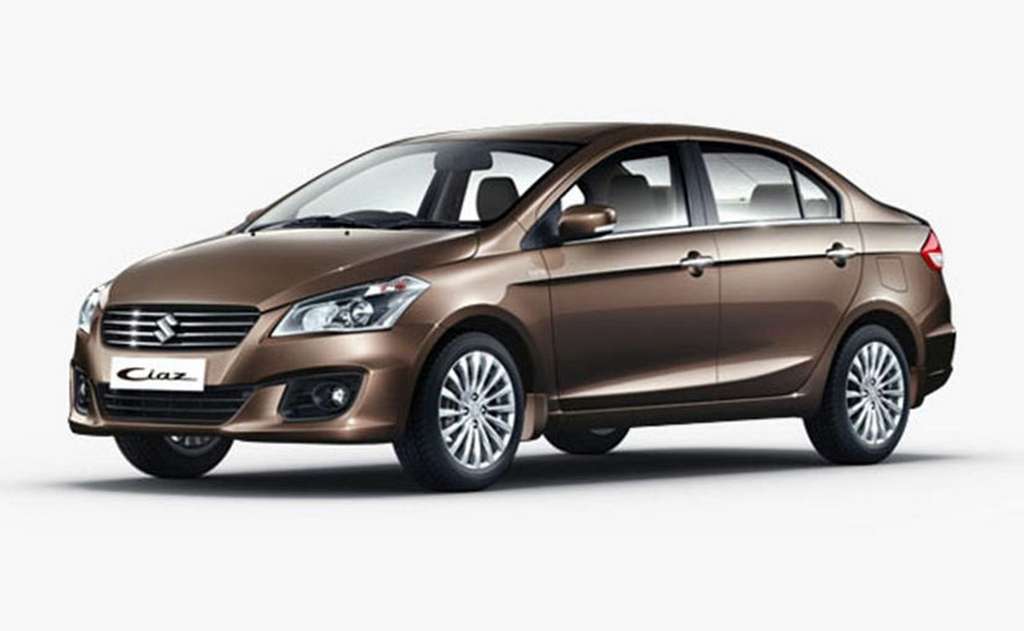 Despite receiving a facelift early last year, the Honda City could only garner second position in the segment by managing to achieve 56,162 units

Maruti Suzuki Ciaz has got the better of its fierce rival Honda Ciaz in the battle for sales supremacy in the financial year 2017-18. With total sales of 58,913 units over the period of twelve months between April 2017 and March 2018, the Ciaz registered 2,751 deliveries more than its Honda counterpart.

Despite receiving a facelift early last year, the City could only garner second position in the segment by managing to achieve 56,162 units. The latest generation Hyundai Verna entered the party in August 2017 and in September and October, the Korean sedan with a fresh sporty design language and feature-packed interior overtook both City and Ciaz. It is still continuing to give them a hard time in the market.

Encouragingly, a total of 36,082 Vernas were sold in the last fiscal. With Ciaz bringing a facelift into the mix, its sales numbers could further increase during the course of this FY. The upcoming Ciaz will have updated exterior and improved features to step up the intense rivalry in the segment.

Currently, it derives power from a 1,373 cc petrol engine generating 91 bhp at 6,000 rpm and 130 Nm of torque at 4,000 rpm – mated to five-speed manual transmission or four-speed auto ‘box in select petrol variants. The diesel engine, on the other hand, boasts mild hybrid technology as in the S-Cross and has 1,248 cc displacement. 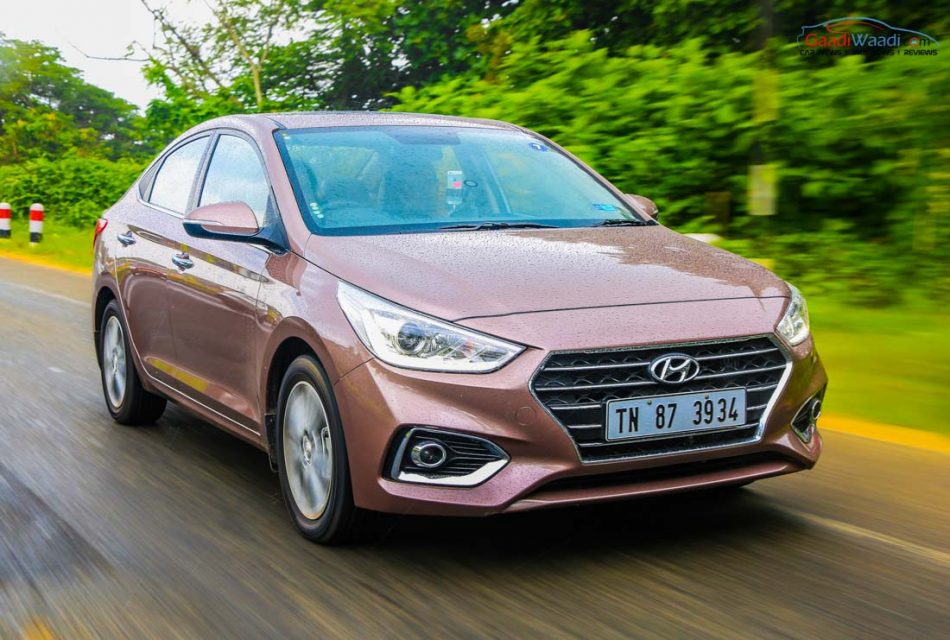 It produces 89 bhp at 4,000 rpm and 200 Nm of torque at 1,750 rpm and comes linked with a five-speed manual gearbox. The oil-burner could be replaced by the in-house built 1.5-litre unit eventually and since Ciaz is retailed at the premium Nexa dealerships since last April, we can expect more upmarket features to accompany the facelift. With Toyota introducing its Yaris sedan next month, the C-segment has become one of the most talked about sedan spaces in recent times.