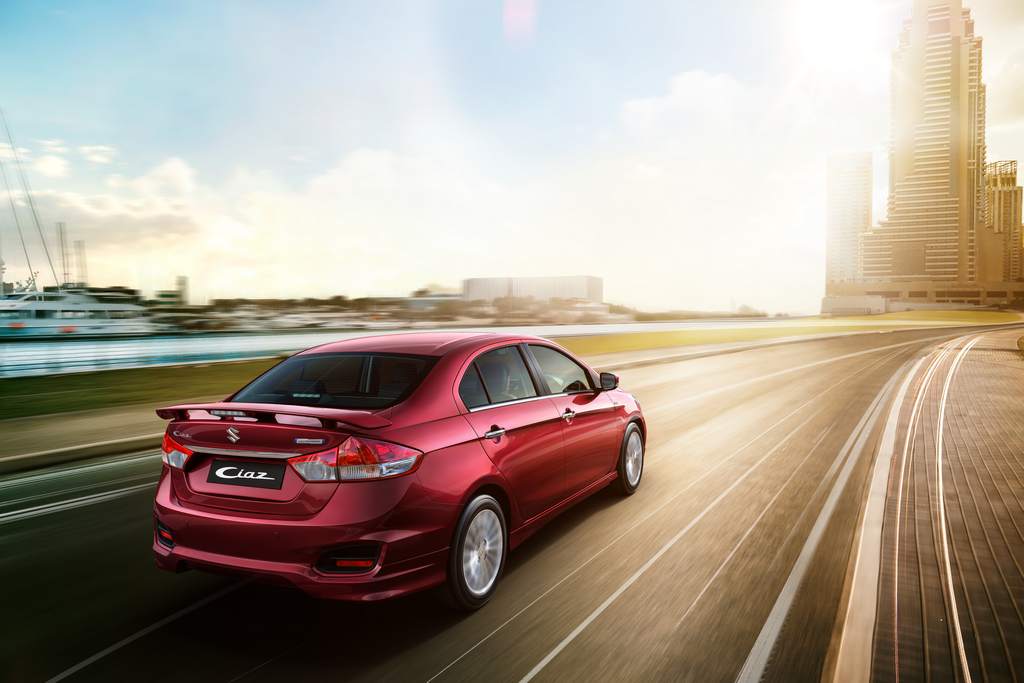 The C-segment sedan space is ever competitive and has some of bestselling vehicles like Maruti Suzuki Ciaz and Honda City. As the latter introduced a facelift earlier this year and the new generation Verna is going on sale from August 22, Maruti had to respond in some way.

What we initially thought was a launch of Ciaz facelift around festive season but the leading automaker in the country has decided to make the existing Ciaz sportier and here arrives the ‘S’ model.

While the appearance of Ciaz facelift cannot be ruled out during the remaining course of this year, the S seems to be a welcoming addition to the lineup with its modified exterior and will make the cut till the new version comes to the fore. It is priced at Rs. 9,39,081 for the petrol variant while the new range-topping diesel smart hybrid carries a price tag of Rs. 11,55,409 (ex-showroom, Delhi). 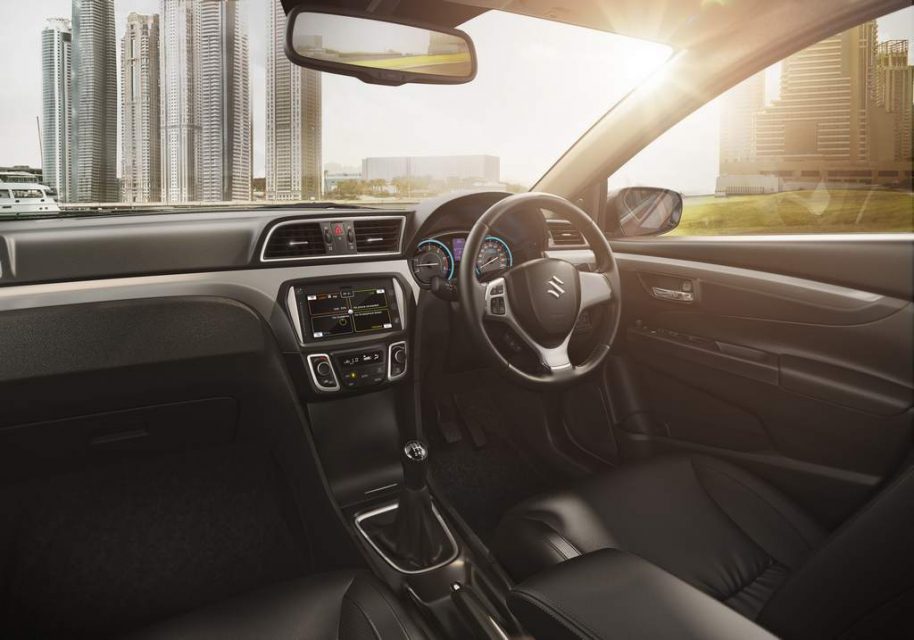 The Maruti Suzuki Ciaz S featuring sporty body kit comprises of front spoiler and side skirts as well as rear under spoiler while the boot-lid spoiler comes equipped with high mount stopping lamp. On the inside, the cabin adorns an black theme with black leather seats and grey chrome finished IP ornament.

Maruti claims that the new spoiler pack enhances the aerodynamics of the Ciaz while adding distinctiveness to the vehicle. The brand’s Senior Executive Director (Marketing and Sales), Mr. R S Kalsi, said since Ciaz’s launch in the Indian market back in October 2014, a total of over 1.70 lakh units were sold and the S model is expected to further consolidate the number. 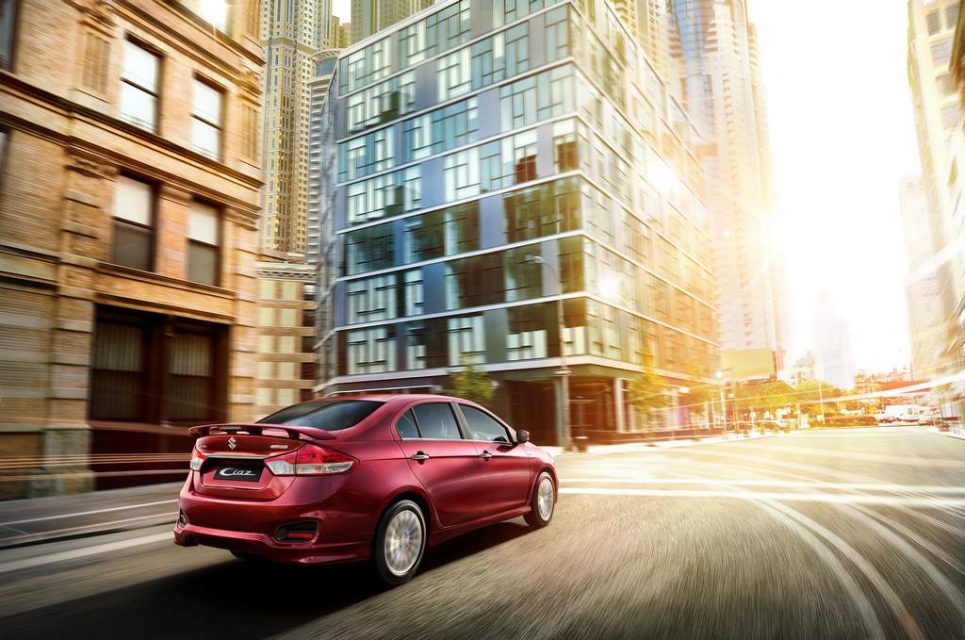 The Ciaz S is available in both petrol and diesel trims benefitting from the features list of the top-of-the-line Alpha variant. Maruti says the Ciaz accounts for 43.5 percent of market share in its segment and the Diesel Smart Hybrid leads the way in fuel economy with 28.09 kmpl. In the first quarter of 2017-18, the top-spec Alpha variant contributed to 43 percent of Ciaz’s sales.

The packed safety features Ciaz is sold with are standard dual airbags, seat belt pre-tensioner with force limiter, ABS with EBD and ISOFIX (child seat restraint system). It passed the mandatory frontal offset, side impact and pedestrian protection tests ahead of time as well.