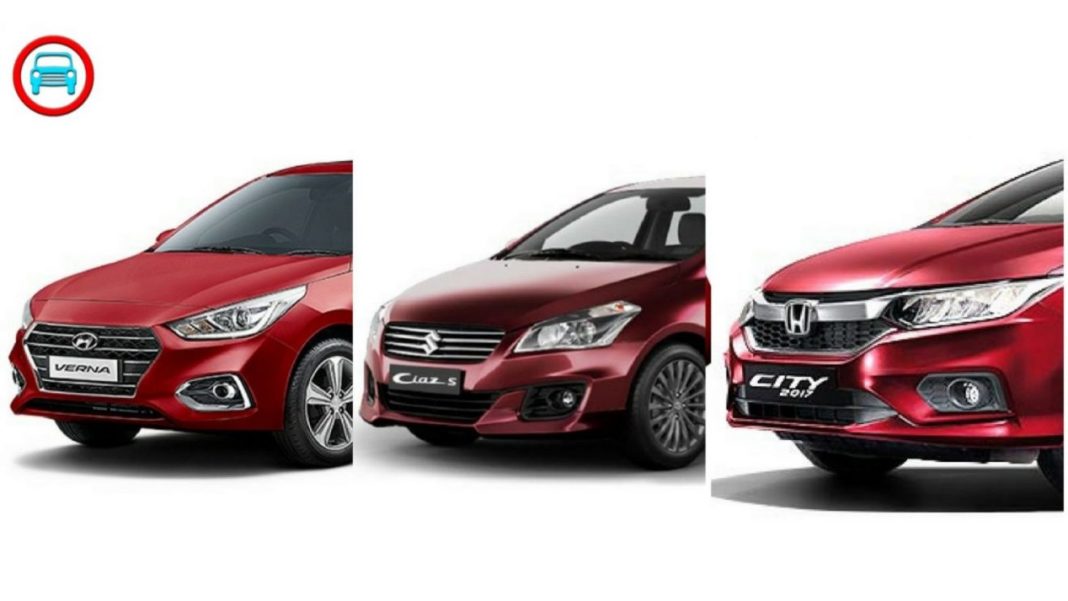 The latest generation Honda City was launched at the beginning of 2014 and on a bold move Maruti Suzuki introduced a direct rival called Ciaz in October of the same year. Since market entry, 1,11,648 units of the Ciaz had been sold until last month at an overage of over 5,000 examples. Despite City being the popular model in the midsize segment, Ciaz has more variants to choose from alongside coming with a more affordable price tag bringing a latest shift in momentum in terms of sales.

The fourth-generation Honda City has garnered over two lakh sales in the country but in the recent times Maruti comprehensively outsold the Japanese sedan as 25,066 units were retailed against 21,251 for City between April and August 2016. One of the biggest weapon in the armoury for Ciaz is the availability of SHVS mild hybrid system equipped diesel engine. It is eco-friendly while offering better mileage and affordability. 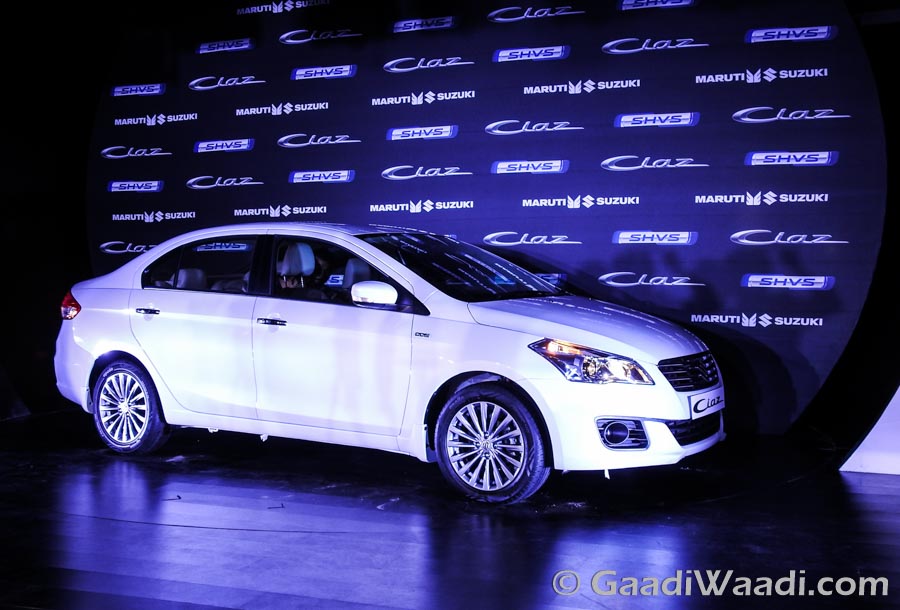 Maruti’s momentum is expected to be continued for the coming months as Honda is likely to bring a mid-cycle refresh to the City during the course of next year. The leading automaker in the country won’t be waiting as well as an updated version of its Ciaz is predicted to arrive in a later time. An all-new M15 1.5 litre petrol engine generating 100 bhp of maximum power at 5,900 rpm and 133 Nm of peak torque at 4,100 rpm could feature in the forthcoming model.

Currently, the Ciaz is powered by a 1,373 cc petrol engine developing 91 bhp at 6,000 rpm and 130 Nm of torque at 4,000 rpm. It is coupled with a five-speed manual transmission or four-speed auto ‘box in select petrol variants. The country’s most successful car maker introduced the SHVS (Smart Hybrid Vehicle from Suzuki) technology on Ciaz sedan last September. The Ciaz hybrid and Ertiga derive power from the 1.3-litre diesel engine equipped with the mild hybrid technology to give out improved fuel economy. 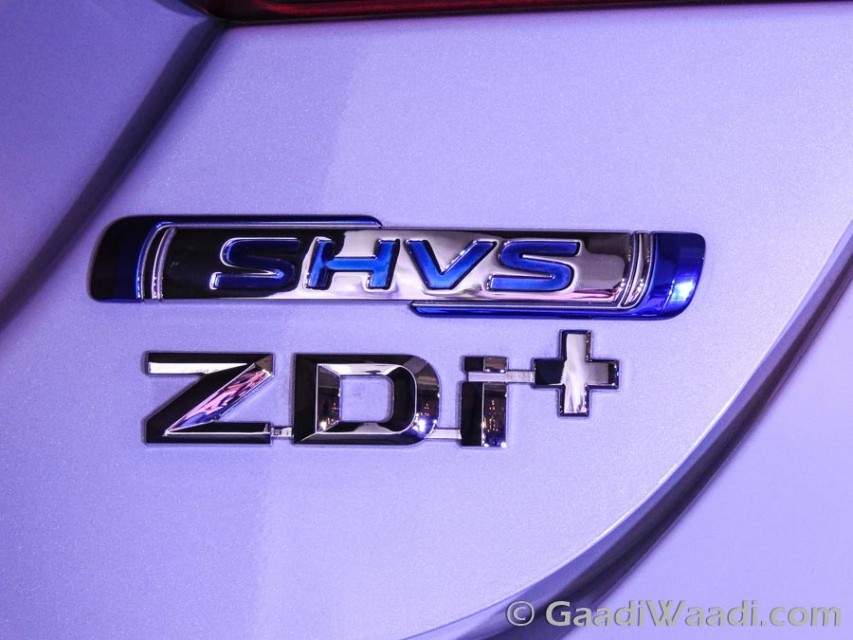 The mileage on the Honda City-rivalling Ciaz sedan has been ARAI-certified at 28.09 kmpl which is nearly two kilometres up on the previous diesel motor. The four-cylinder, 1,300 cc diesel SHVS on Ciaz is good enough to produce 89 bhp of maximum power at 4,000 rpm and 200 Nm of peak torque at 1,750 rpm. Power is sent to the front wheels is through a five-speed manual gearbox. The mild hybrid technology allows for government subsidy of Rs. 13.000 under FAME scheme as an distinct advantage.