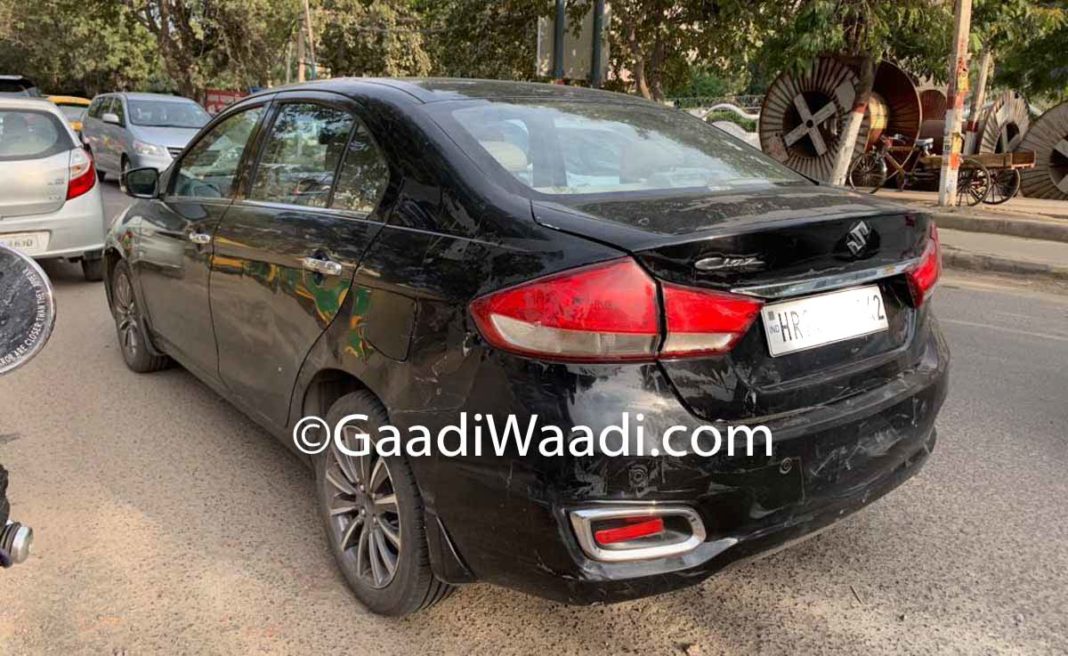 Maruti Suzuki Ciaz 1.5 diesel will produce 95 PS and 225 Nm and is paired with a six-speed manual transmission

Maruti Suzuki India Limited (MSIL) launched the facelifted version of Ciaz back in August 2018 with much anticipation due to the cosmetic changes and addition of a new engine. Despite helping the sedan to post good sales in its first few months, it couldn’t do much in keeping the top status as far as sales are concerned in the segment.

With BSVI regulations fast-approaching and the deadline of March 31, 2020 meant that manufacturers are working towards upgrading their powertrains and abandoning the existing engines that simply are not worth spending money on for making them generate fewer emissions and Maruti Suzuki is no different.

Here we found another prototype of the Ciaz testing an all-new in-house developed 1.5-litre diesel engine. It will be introduced in the C-segment sedan soon and be more powerful than the long-running 1.3-litre unit that will be kept alive until being eventually taken out of the equation leading up to the BSVI deadline. 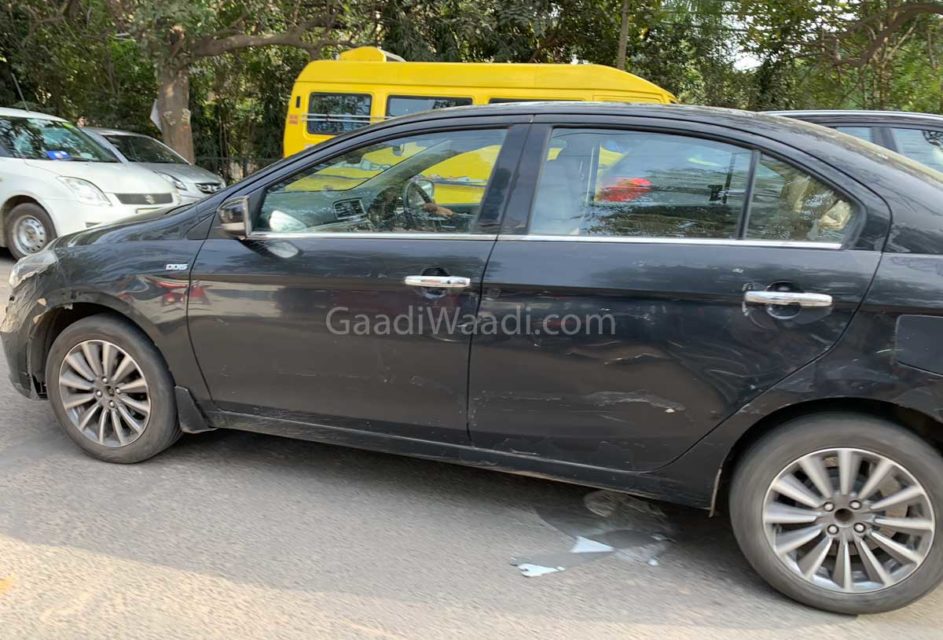 The new 1.5-litre DDiS 225 four-cylinder diesel engine will produce 95 PS of maximum power and 225 Nm of peak torque as we already revealed and it will be connected to a six-speed manual transmission. It will be a non SHVS engine meaning that the claimed fuel economy will be lower than the 1.3-litre mill.

However, it will have lower NVH levels enabling a quieter cabin. It is worth noting that the facelifted Ciaz saw the debut of the 1.5-litre SHVS petrol engine developing 104.7 PS and 138 Nm and is mated to either a five-speed manual or a four-speed torque converter automatic. It also replaced the 1.4-litre unit in the Ertiga in November 2018. 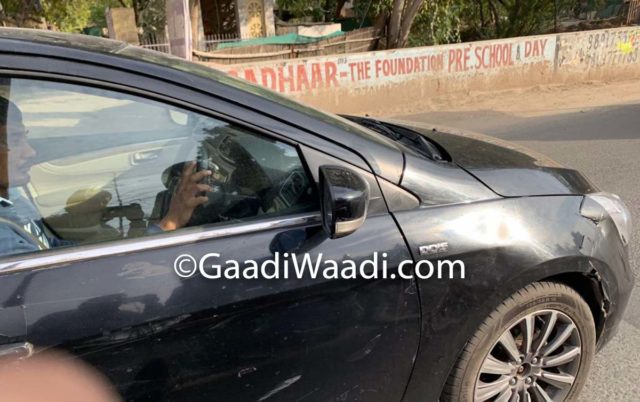 The new 1.5-litre diesel engine will also be plonked onto the latest Ertiga. No other mechanical and visual changes are expected to accompany the new engine. The main rival of Ciaz, Honda City, is expected to get a brand new generation next year before a full hybrid powertrain in 2021.