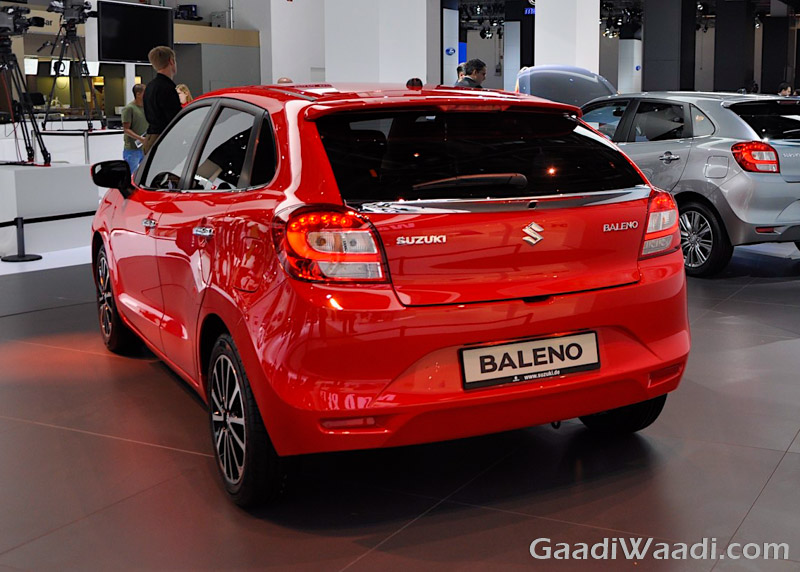 Maruti has just launched the all-new WagonR and will soon launch the Ciaz 1.5L diesel and the Baleno facelift in the Indian market

Maruti Suzuki has entered the 2019 year with a bang. The brand launched the all-new WagonR in the market on the all-new platform and with the bigger 1.2-litre engine. Now the brand is preparing to launch the next vehicles. In the month of February, Maruti Suzuki will launch two vehicles in the form of Maruti Suzuki Baleno facelift and the Maruti Suzuki Ciaz 1.5L Diesel.

The most highlighted change in the upcoming Baleno is the front bumper. It has been redesigned completely and looks much more aggressive. Other exterior changes include upgraded dual-tone alloy wheels and the updated rear bumper. Rest of the body will remain exactly the same as the current Baleno. 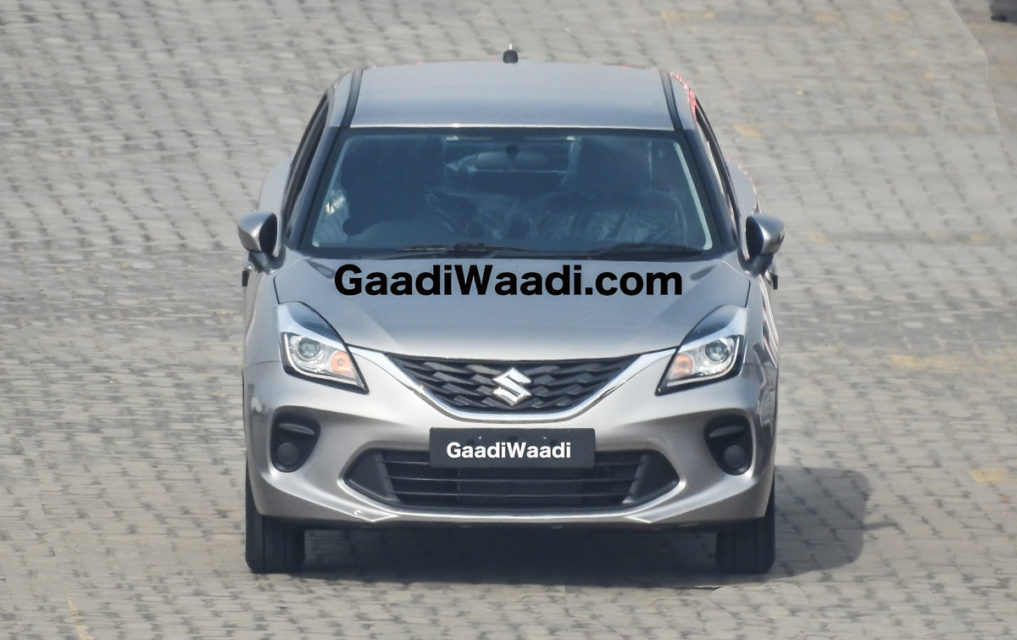 The Baleno will also get LED projector headlamps in lower trims. It will get a lot of standard features to comply with the upcoming safety rules. Even the base variant will offer speed alert system, driver and co-driver seat belt reminder, speed warning alert, ISOFIX child restraint seats, pre-tensioner and force limiter seat belts, rear parking sensors, ABS+EBD and dual-front airbags. The petrol and diesel engines of the upcoming Baleno will remain untouched.

There are a few other feature additions expected to the interiors including the addition of rain sensing wipers. The variants will also get updated with new features. Maruti Suzuki India will also launch the much-awaited 1.5-litre diesel engine with the Ciaz. The engine was expected to debut last year when the Ciaz was updated. 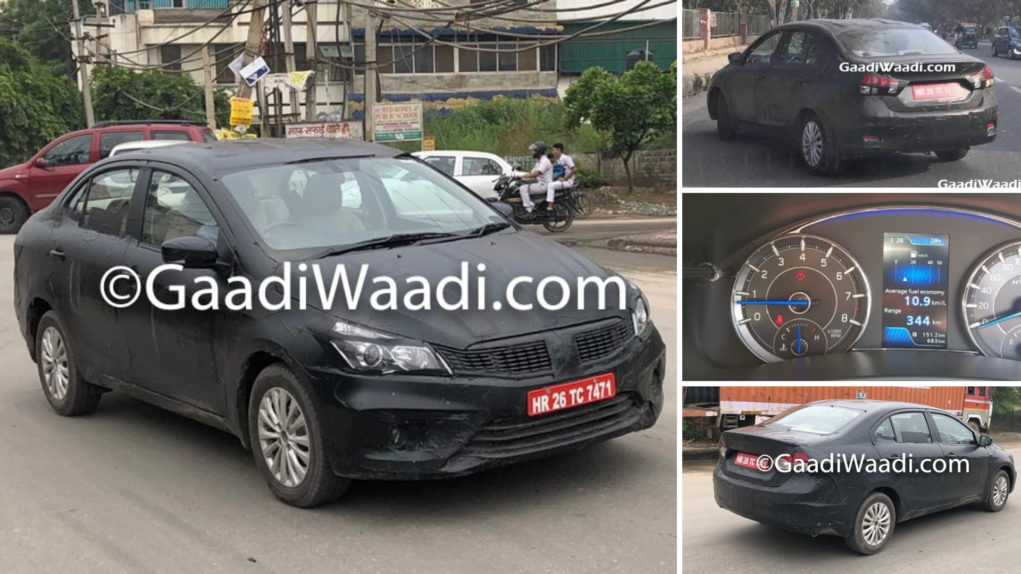 The all-new engine has been developed in-house by Maruti Suzuki and is expected to be very smooth and silent when compared to the current 1.3-litre DDiS 200 diesel engine of the brand. The all-new engine will produce around 95 Bhp and will return a high fuel efficiency of more than 26 km/l. Maruti will continue to offer the 1.3-litre engine until the BS-VI norms are implemented in the market.