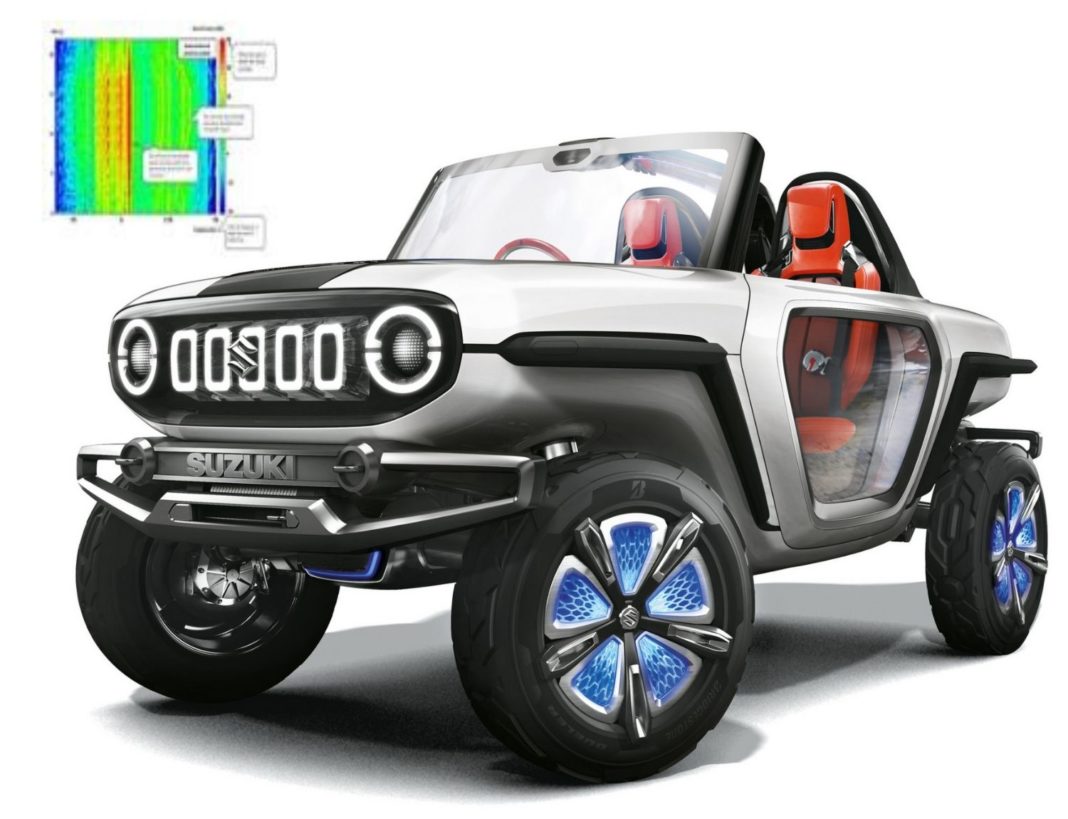 In a recent interview, Maruti Suzuki India Limited’s Chairman RC Bhargava said that all vehicles produced at Suzuki Motor Gujarat (SMG) including the electric vehicles would be sold by MSIL in the domestic market. He noted: “The cars made in Gujarat will be supplied to Maruti at a cost, we will sell the car, that is the arrangement approved in 2014, so what is new here,”

He explained that Suzuki Motor Gujarat (SMG) would produce an electric vehicle in Gujarat and sell it by the middle of this decade. With SMG responsible for rolling out many models with a production capacity of 7.5 lakh units, the upcoming zero-emission vehicle is also part of the arrangement as he asserted: “Any car which is manufactured there will be sold by us”

SMC (Suzuki Motor Corporation) fully owns SMG and a few days ago, it announced a huge investment of Rs. 10,445 crore for the local manufacturing of electric vehicles and producing batteries in the state of Gujarat. About Rs. 7,300 crore will go into the establishment of a new BEV battery factory and the first EV will more likely be a global midsize SUV. 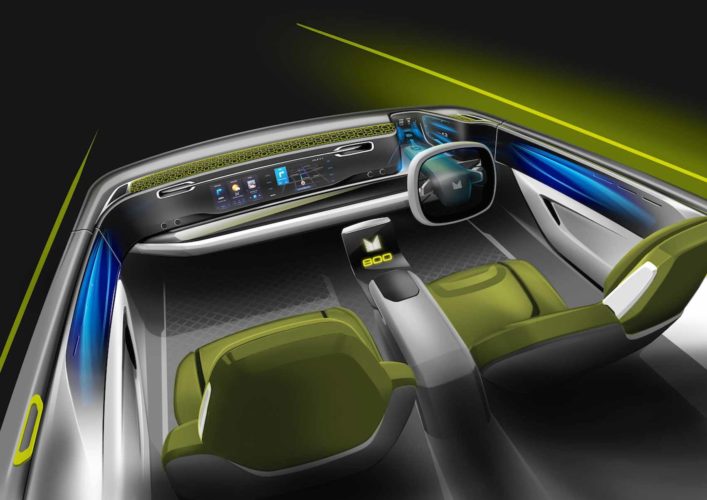 Developed in partnership with Toyota, the midsize five-seater will be underpinned by a skateboard platform known as 27PL, a derivative of Toyota’s 40 PL. The Maruti Suzuki version of the SUV is codenamed YY8 and it could be offered only in a two-wheel-drive configuration at least in India, and it will have dimensions similar to MG ZS EV.

However, it could be positioned aggressively in the Rs. 13-15 lakh (ex-showroom) range upon arrival by 2025 and is expected to make its global debut in late 2024. The presence of a skateboard platform should aid in a roomy interior and create liberties to bring up radical design. It will have larger proportions than the Hyundai Creta with a wheelbase length of around 2.7 metres.

The Maruti Suzuki YY8 will more likely be offered in two battery packs: a 48 kWh and a 59 kWh. The former will be good enough to generate 138 hp while the latter will kick out around 170 hp. The smaller battery pack will have a claimed range of 400 km and the 59 kWh version is said to have a real-world range of around 500 km on a single charge.