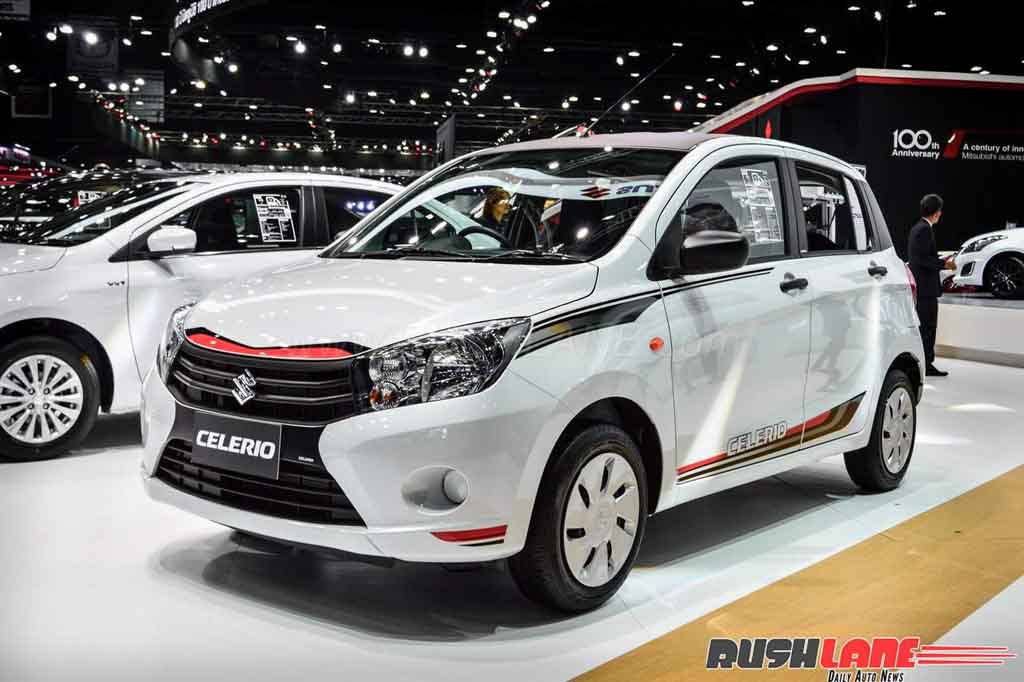 Maruti Suzuki Celerio has been a very successful car in the history of the Indo-Japanese automaker. It has been a very important product for the brand in its becoming the biggest automaker of the country. With Celerio’s help, Maruti Suzuki managed to grab around 71% share in the small car industry of the domestic market. It is popular elsewhere too as Suzuki’s Thailand division has displayed a Sport Edition variant at the 2017 Bangkok International Motor Show, which certainly adds zing to the car.

The Celerio Sport Edition appears with identical shape and design to the standard model, but little bit of additional styling elements like blackened front grille and air intake, sporty Black and Red body decals, Blackened door handles along with B and C pillars have given it a distinctive look. The roof dons a matte Black finish. 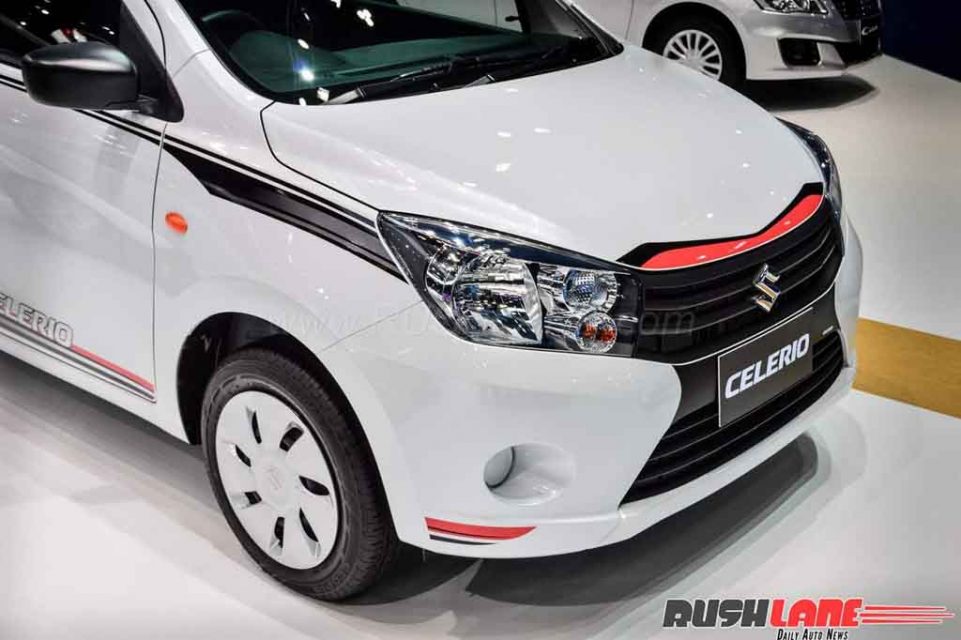 Inside the cabin too, the Suzuki Celerio sports a fully Black theme enhancing the sporty appeal of the small hatchback. Apart from that, no additional features have been introduced inside the cabin to make it even sportier. So far, all the updates in the Suzuki Swift Sport Edition are purely cosmetic. Interestingly, at the 2016 GIIAS too, Suzuki took the opportunity to display a soft-roader version of the car and dubbed it as Celerio Urban Concept. 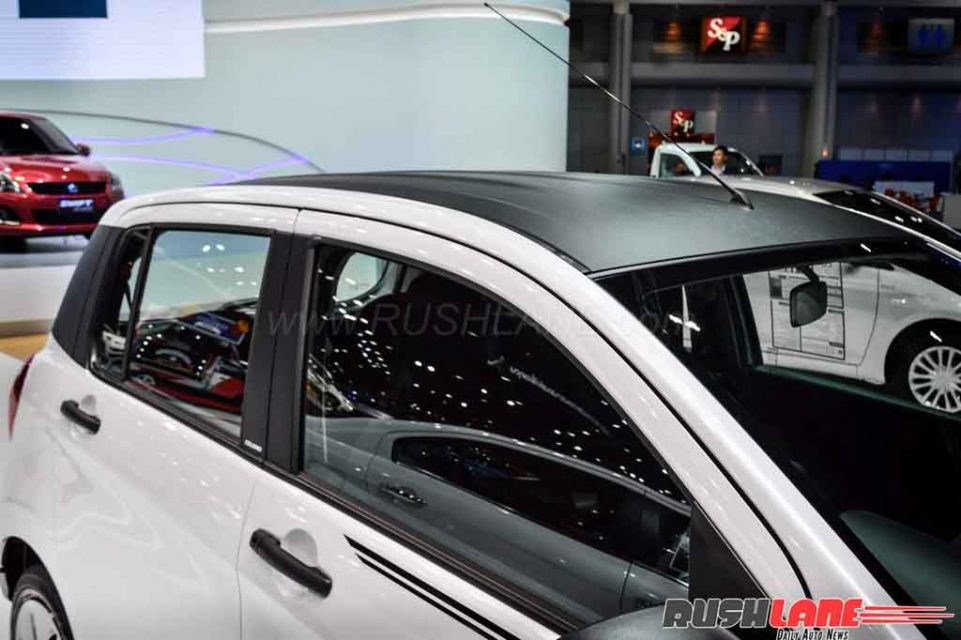 Maruti Suzuki Celerio has been the first car to receive the brand’s Auto Gear Shift or AGS technology, which is actually an AMT gearbox. The AGS played huge role in making the car popular. The AGS has proved to reducing driver’s stress while delivering manual gearbox like fuel efficiency as well.