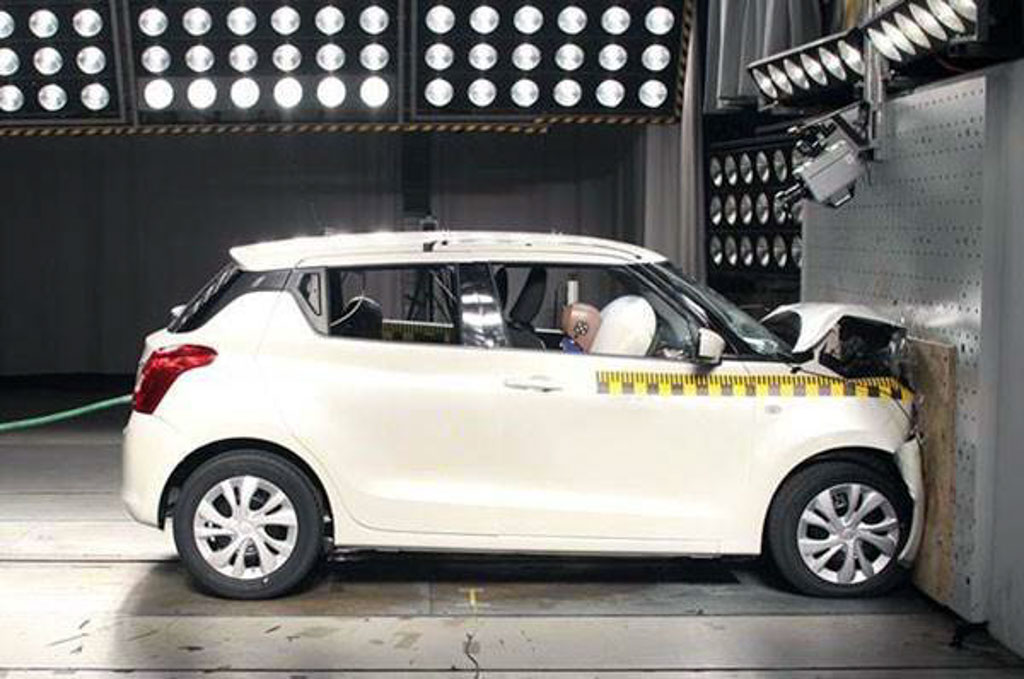 Maruti Suzuki has announced that 60 percent of its passenger car portfolio complies with latest crash tests in India framed by Bharat NCAP. Nine out of 15 vehicles sold locally stick by the new stringent crash test regulations that deal with off-set frontal impact, side impact and full-frontal impact procedures.

These tests have come into effect on all cars retailed in India since October 1,2017. Moreover, in a bid to actively promote safety standards across the board, the passenger cars available in the market from October 1, 2019 will have to meet the new norms.

Additionally, from October this year, new pedestrian protection regs will be implemented on all new vehicles and exactly two years later, it will be expanded to all cars sold domestically. Manufacturers will have no choice but to discontinue the vehicles not meeting these standards when their sales are not up to the desired level.

Maruti Suzuki has revealed that its Celerio, Ignis, Swift, Dzire, Baleno, Ertiga, Ciaz, Vitara Brezza and S-Cross have complied with the pedestrian, side impact, full-frontal and off-set frontal impact tests in advance. The company will be introducing facelifted Ciaz next month while an all-new Ertiga will go on sale towards the end of this year. 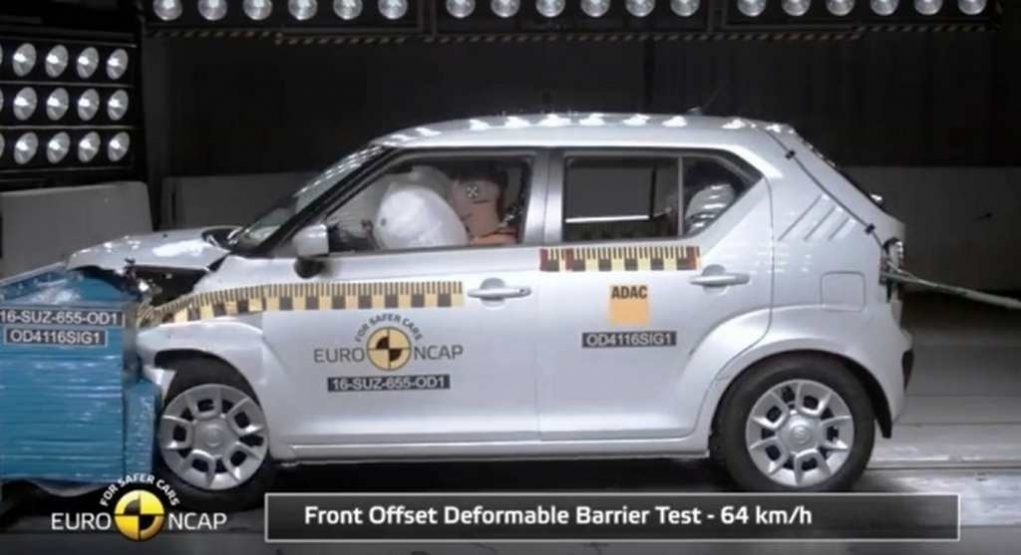 How about other cars in the lineup that do not meet safety regulations? Maruti Suzuki has also stated that other models will pass the mandatory procedures ahead of their “regulatory timelines”. We already know that the Indo-Japanese brand won’t let loose on Alto and Wagon R as the household nameplates are consistent best-sellers.

The future of the other three models in question Omni, Eeco and Gypsy has come under the spotlight right now. With Gypsy expected to be replaced by the latest Jimny as a potential lifestyle product, Maruti Suzuki is unlikely to discontinue Omni and Eeco as their volumes speak for themselves. Instead, structural changes could be made to help them remain on sale.