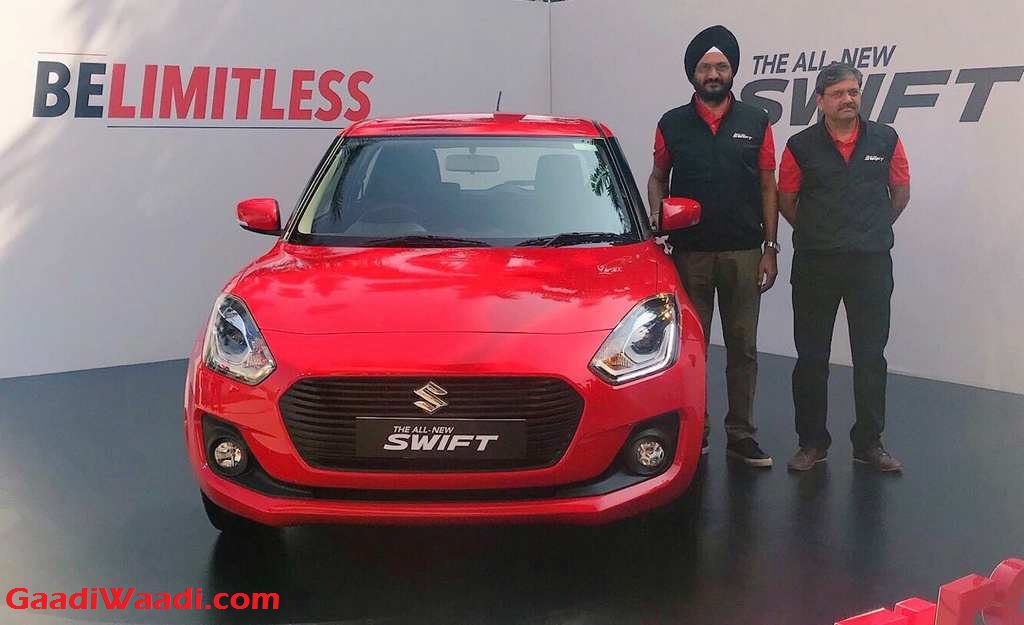 Maruti Suzuki aims to launch at least four cars in India in next 12-18 months. All these models will be instrumental in the brand’s goal to continue the double digit growth momentum that the Indo-Japanese automaker is enjoying for last five years. These upcoming four models will be positioned in various segments like hatchback, midsize sedan and MPV.

These four upcoming and most awaited models from Maruti Suzuki are all-new Swift, Ciaz facelift, new Ertiga and Wagon-R. Maruti Suzuki has already unveiled its new Swift ahead of its market launch at the upcoming 2018 Delhi Auto Expo scheduled in next month. These four models will also help the auto manufacturer to increase its market share significantly. 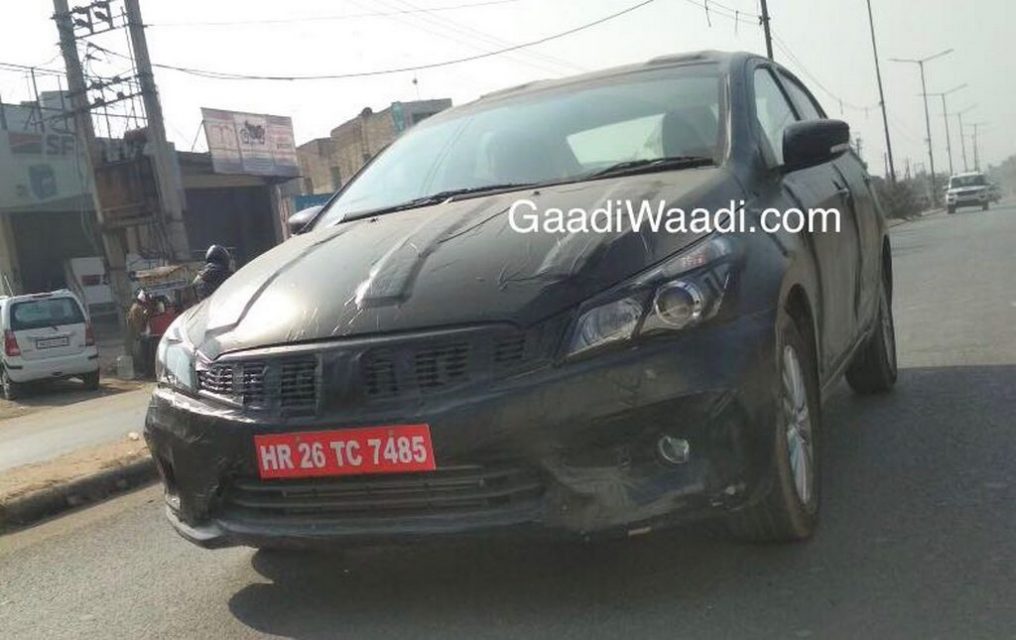 In between April-December period of present financial year, Maruti Suzuki experienced 15.5% sales growth as it registered 12,26,418 units. Compared to that, the brand retailed 10,61,873 units in the same period in 2016. A major contribution in the sales figure in 2017 was made by the third generation Maruti Suzuki Dzire compact sedan.

As the Swift is already one of the most popular cars from the brand, Maruti Suzuki is expecting to replicate the success of Dzire in coming months with the new generation model of the hatchback. The company has already garnered pretty good attention with the new Swift. 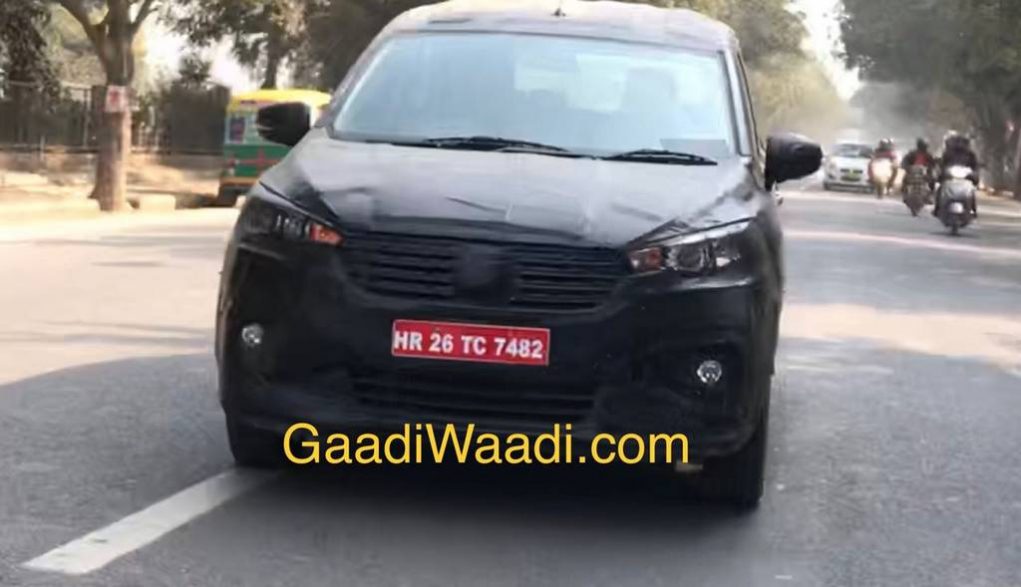 Apart from the Dzire, other models like Baleno, Ciaz also made significant contribution in overall sales. Maruti Suzuki is confident to end the current financial year with double digit growth and new Swift could play crucial role in that strategy in the last quarter of current fiscal. Also, it hopes to continue its faster than industry growth trend as well.

Interestingly, compared to Maruti Suzuki’s double digit growth, Indian car industry experienced 8.13% sales growth in the April-December period in current fiscal. So far, it is clear that the new Swift is going to be a key model for the brand’s future growth in India.