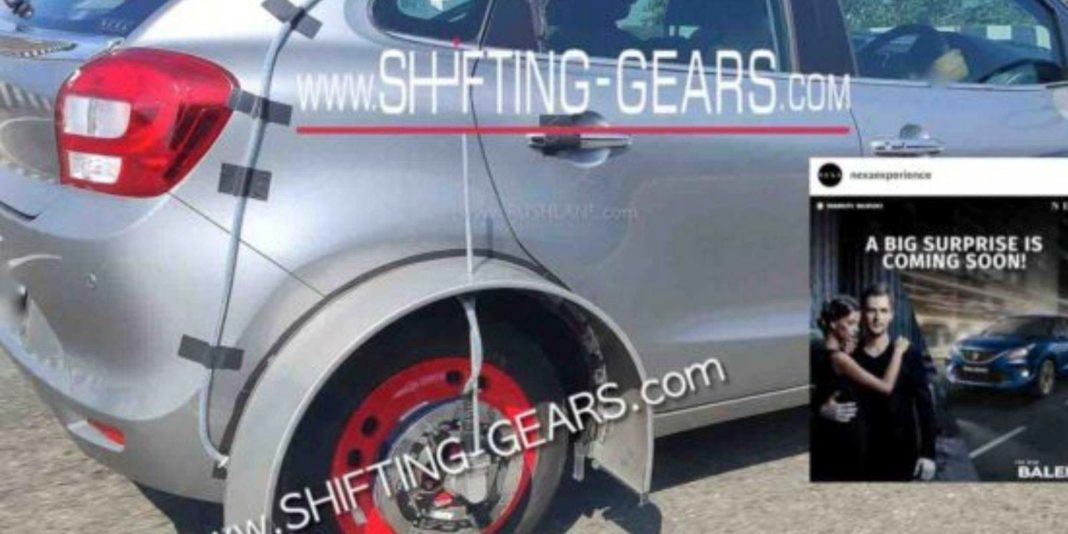 Maruti Suzuki India Limited (MSIL) has recently been reported to bring back diesel engines in its premium range of models and it will more likely dig deep into the hybrid technology as well. The largest carmaker in the country already has SHVS mild-hybrid equipped powertrain in the form of the 1.5-litre K15B engine and is used in Ciaz, Ertiga, XL6, Vitara Brezza and S-Cross.

It is no secret that the Indo-Japanese manufacturer is at a disadvantage as its rivals like Hyundai, Mahindra, Tata and Kia are reaping benefits of having oil-burners in their portfolio mainly in the compact SUV and mid-size SUV segments. Maruti Suzuki is working on the all-electric version of the Wagon R and it will be introduced in the near future as well as its first zero-emission vehicle.

Maruti Suzuki intends to push green mobility solutions and it currently has a range of S-CNG powered affordable models. At the 2020 Auto Expo, the brand showcased the hybrid version of the JDM-spec Swift and it received good response as well amongst the show-goers. It must be recalled that a new variant of the Baleno premium hatchback was teased recently but nothing yet has come into fruition. 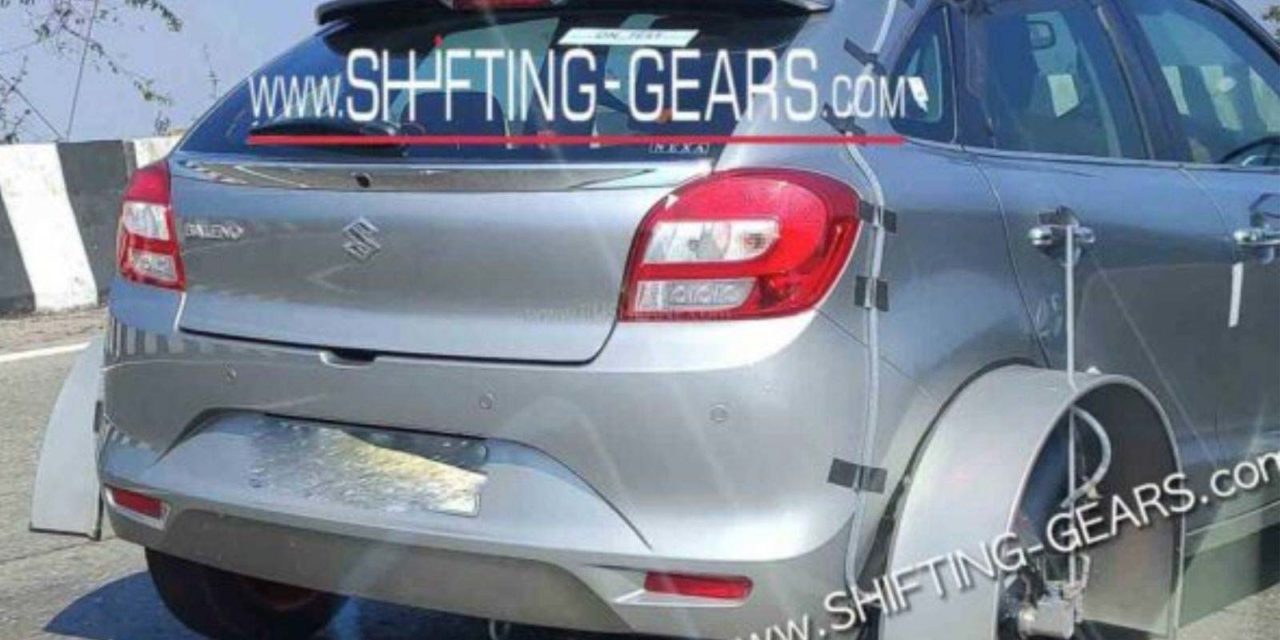 The 1.0-litre three-cylinder turbocharged petrol engine was expected to make a comeback but it has not happened yet. Another possibility is that the Maruti Suzuki Baleno could gain a hybrid variant. Adding fuel to the fire, the five-seater was caught on camera testing with a strain gauge apparatus in Lonavala, Maharashtra.

This points the finger at a strong hybrid system that could help in higher fuel efficiency compared to the regular petrol mill. The discontinuation of the diesel powertrains across the range has resulted in Maruti Suzuki losing the advantage of having class-leading economical engines. The strong hybrid system may help in recovering that back. 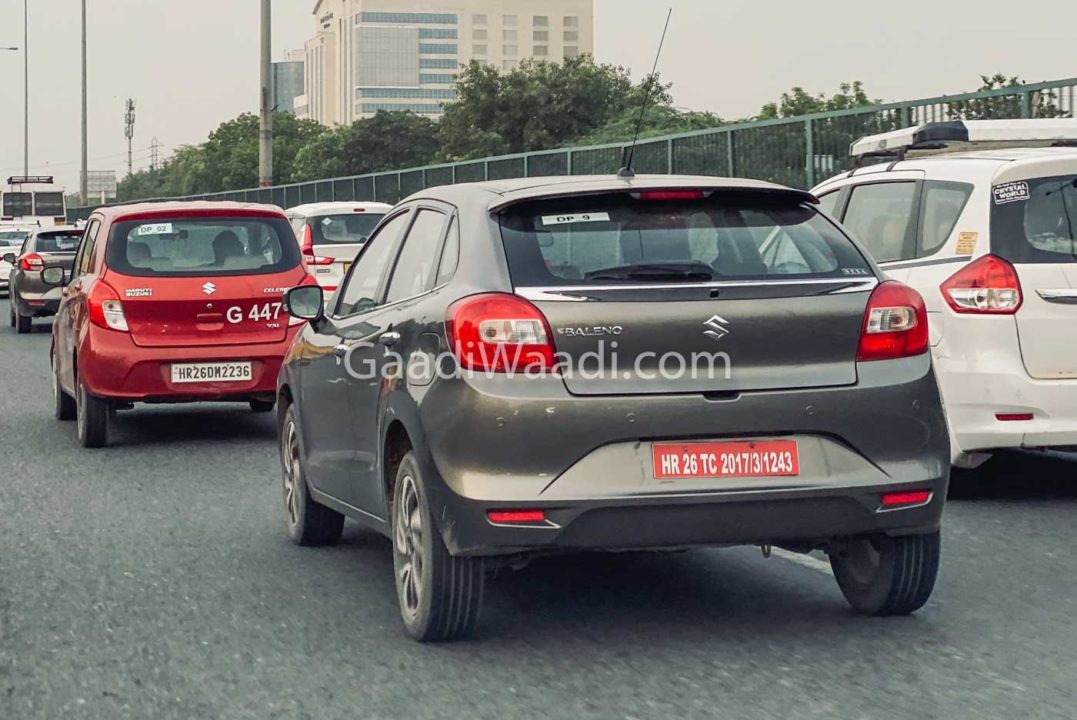 The Suzuki Swift hybrid displayed at the Auto Expo used a 1.2-litre DualJet petrol engine working in tandem with an electric motor to contribute for around 32 kmpl mileage in the Japanese cycle.