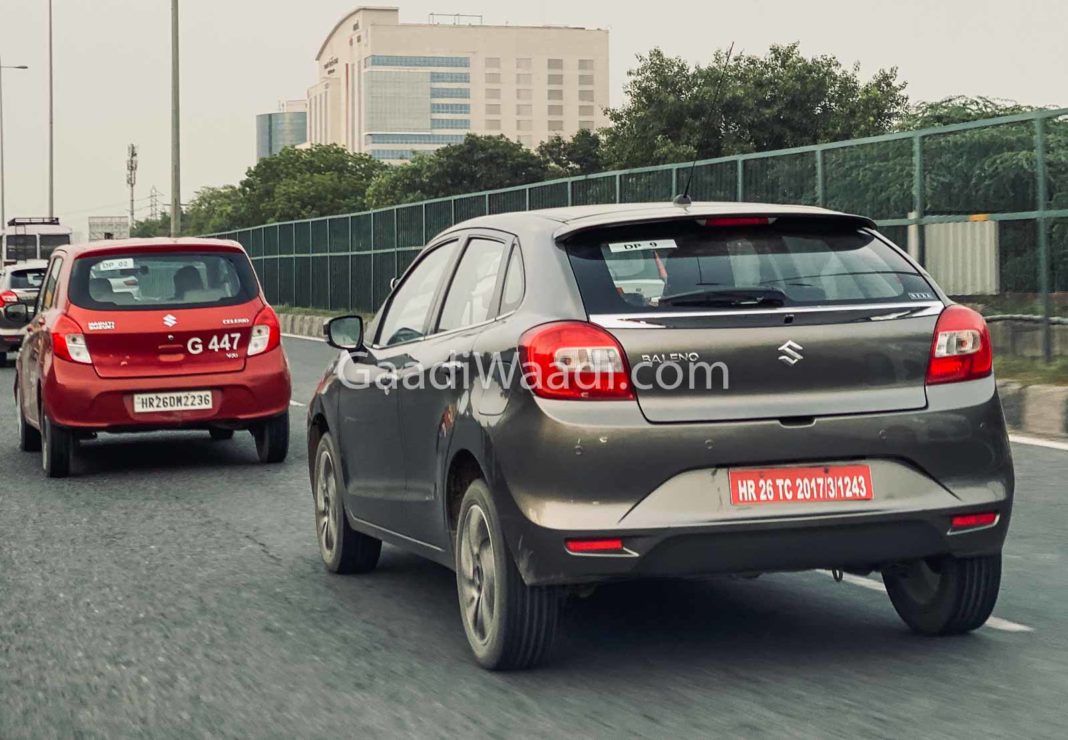 The test mule of the Maruti Suzuki Baleno could be equipped with a BSVI compliant 1.0-litre BoosterJet petrol engine

Maruti Suzuki India Limited (MSIL) introduced the Baleno back in late 2015 and it became the top-seller within the Nexa range in a short span of time and it continues to do so till date. The B2-segment hatchback is currently the leader in its space and it competes against Hyundai Elite i20, Tata Altroz, Honda Jazz and Volkswagen Polo in the competitive class.

In response to the more stringent BSVI emission standards, Maruti Suzuki discontinued the 1.3-litre Fiat-sourced diesel engine as only the regular 1.2-litre K12B petrol unit was updated. It was accompanied by the all-new 1.2-litre DualJet VVT gasoline engine with Smart Hybrid technology enabling higher fuel efficiency compared to the other petrol motor.

The Baleno is priced between Rs. 5.63 lakh and it goes up to Rs. 8.96 lakh (ex-showroom). With exterior and interior updates compared to the standard model, the Baleno RS variant powered by a 1.0-litre BoosterJet three-cylinder petrol engine sat at the top of the Baleno range before facing the axe. The premium hatchback could get the BSVI version of the same powertrain. 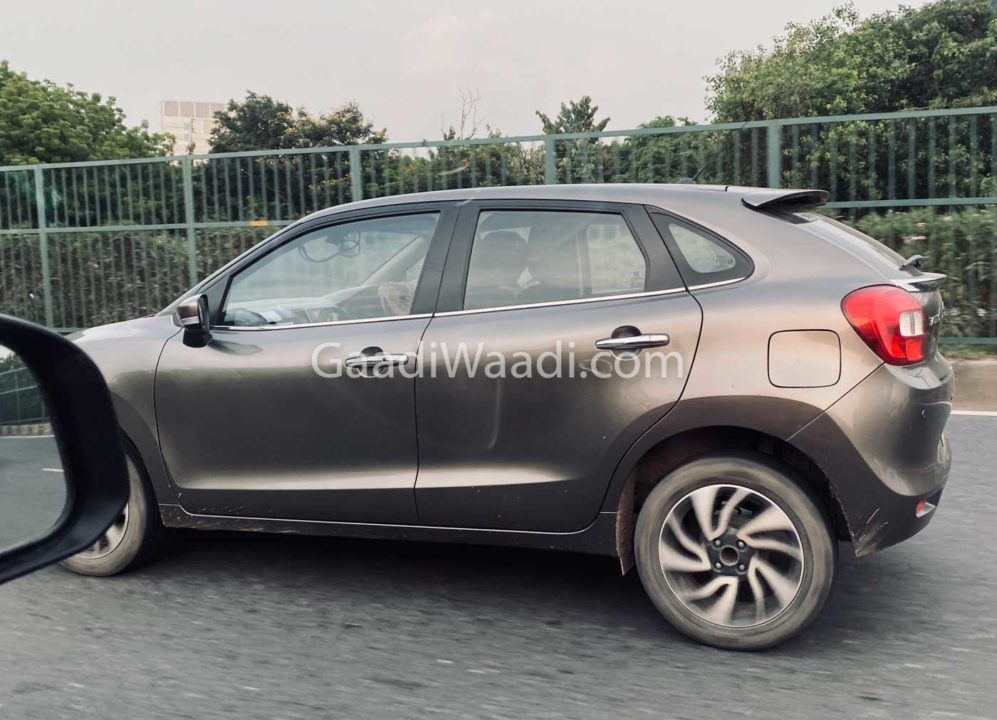 A test mule spotted on roads could be that very model as the Baleno will more likely become the only hatch to be offered with three petrol engines. Another possibility is that the five-seater based on the Heartect platform could gain a 48V strong hybrid system. Since the departure of the diesel engine, the customers craving for a more fuel economical Baleno could become the target buyers with it.

Moreover, the next-generation Hyundai Elite i20 is arriving in the coming months and the Altroz is already making a strong impact. Less than a year go, Bosch was spied testing the Baleno SHEV in Bengaluru. The SHEV (Strong Hybrid Electric Vehicle) technology comprises of a high capacity battery pack and multiple modes such as full electric, engine boost, coasting and brake energy regeneration. 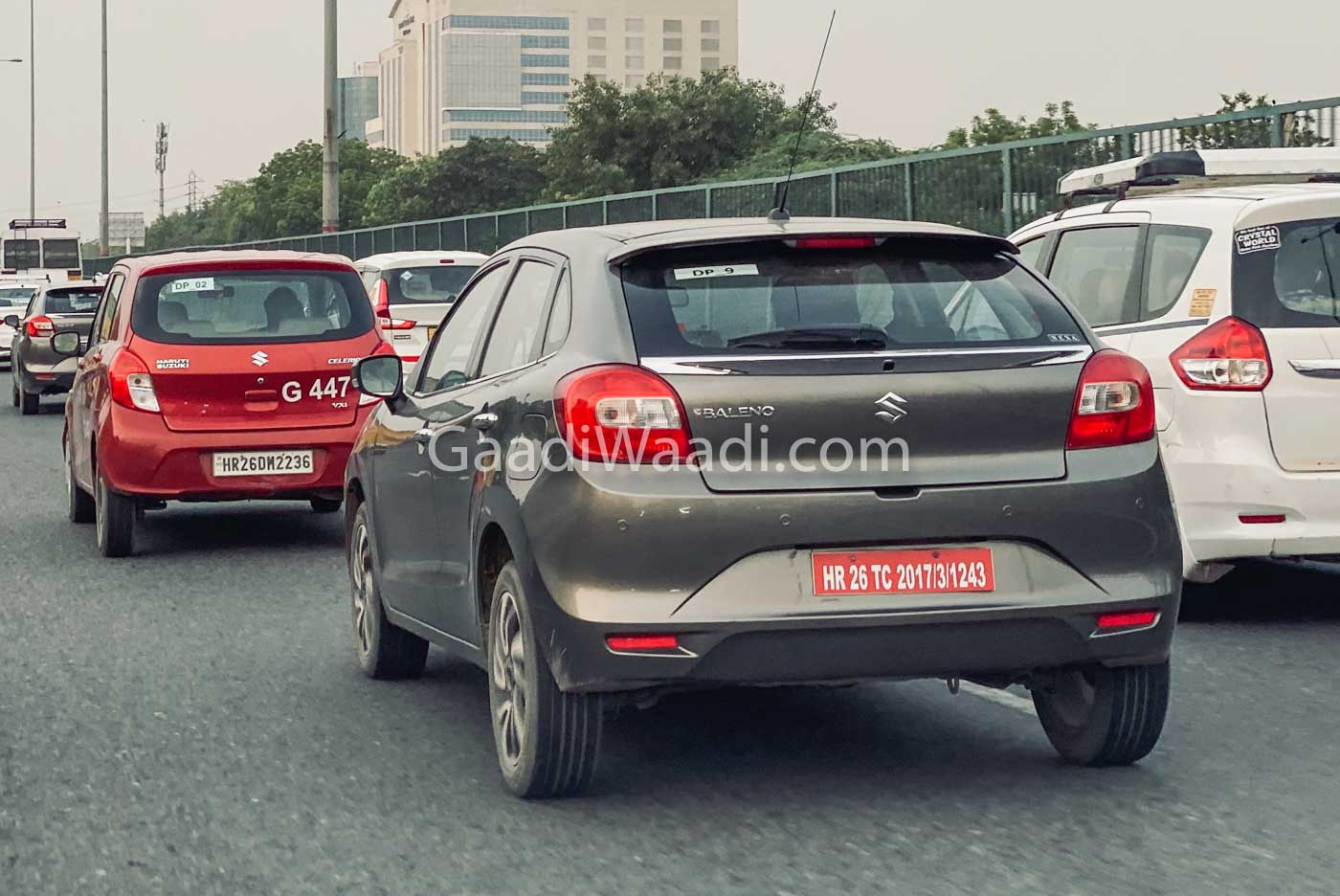 The Baleno SHEV appeared to have used a 48V battery pack and the prototype shown above could use a similar hybrid system. It could ensure better driving capabilities alongside being more fuel efficient than the existing petrol engines.