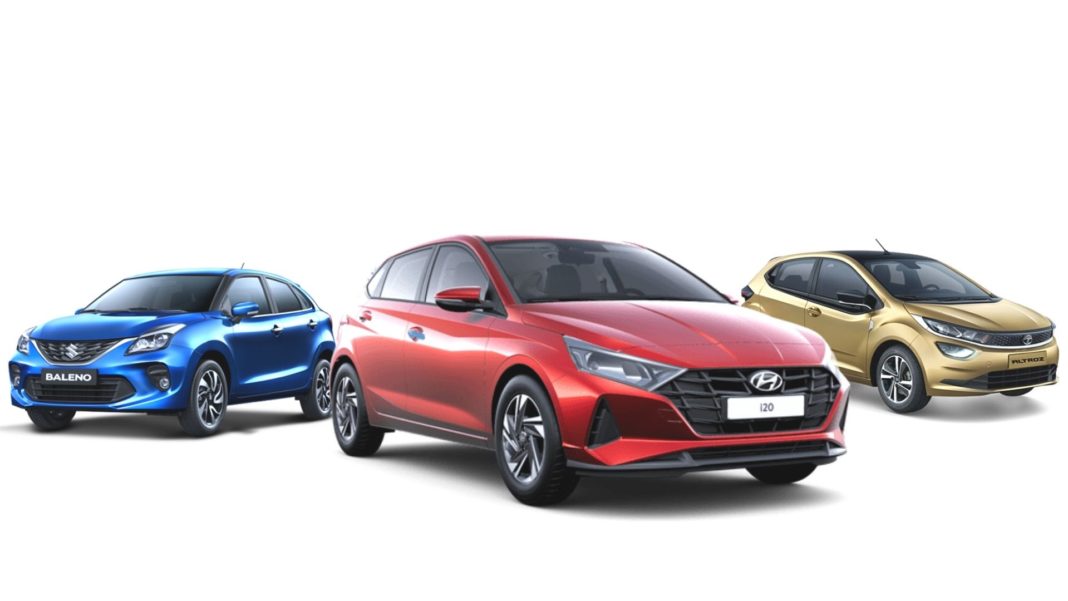 Maruti Suzuki Baleno turned out to be the highest-selling premium hatchback in the country with over 14,000 units being sold in June this year

Maruti Suzuki Baleno was the best-selling premium hatchback in the Indian market for the month of June this year. The largest carmaker in the country, Maruti Suzuki, sold a total of 14,701 copies of the hatchback. These numbers make for phenomenal YoY growth of 242 per cent, as the brand could only sell 4,300 units of the Baleno in June last year.

On a month-on-month basis, the Baleno recorded a growth of 206 per cent, with Maruti Suzuki selling 4,803 units in May 2021. In comparison, Maruti Suzuki Baleno’s key rivals – Hyundai i20 and Tata Altroz could only find buyers for 6,333 units and 6,350 units, respectively. However, both of these contenders could register positive YoY growth.

A rebadged version of the Maruti Suzuki Baleno is also sold as the Toyota Glanza in the Indian market. It could record sales of only 2,586 units in June this year. This comes up as a YoY growth of 183 per cent. On a month-on-month basis, the Glanza posted an increment of 768 per cent. 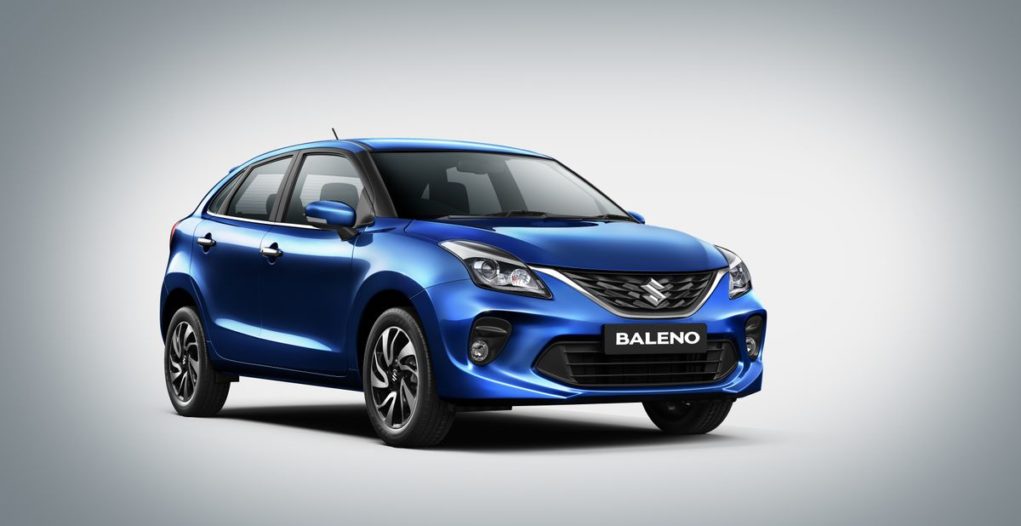 The premium hatchback from the country’s largest carmaker is based on the Heartect platform, which also underpins a slew of other Maruti Suzuki cars. Powering the Baleno is a 1.2L K-Series motor. It is available in two states of tune. The more powerful one of the two (Dualjet), puts out 90 PS of peak power, while the other one develops 83 PS as its max output.

Peak torque, on the other hand, is identical on both of these models at 113 Nm. The gearbox options include a 5-speed MT and a CVT unit. Dimensionally, the Baleno is 3,995 mm long, 1,745 mm wide and 1,510 mm tall. It also has a wheelbase of 2,520 mm, which helps in carving out the much-needed interior space. 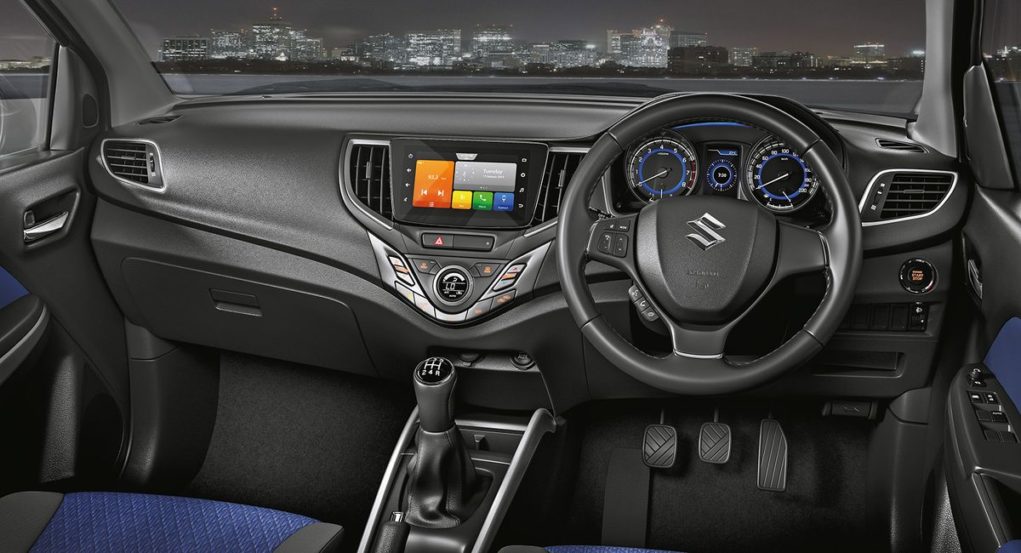