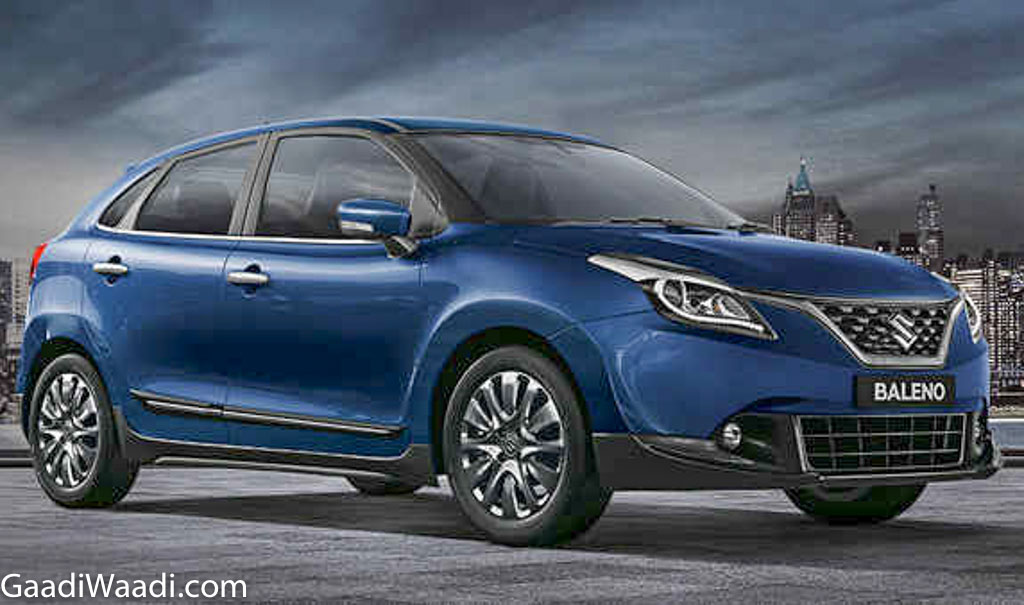 Last week, we broke the story that Maruti Suzuki had launched a limited edition of its highly popular Swift hatchback to garner more customers during the festive season. The largest automaker in the country is offering a slew of discounts across its product range to lure in audience as beginning from September and till the end of the year, car brands traditionally endure increased volume sales.

And the latest generation Swift introduced earlier this year adorns as much as eight new features in the entry-level LXi and LDi trims as part of the newest offer with accessories and paint job fitment by dealers. With the Ignis urban runaround receiving a special edition treatment as well, its cousin from Nexa and the best-selling product for the premium outlet, Baleno, has received added features.

The Maruti Suzuki Baleno limited edition gets a welcomed set of visual updates including a new body kit in contrast grey colour adding a sportier stance to the premium hatchback. The body kit is accompanied by side and rear skirts as well as body moulding – making the Baleno look bolder and as Maruti Suzuki says “Let The World Take Notice”. The Indo-Japanese manufacturer did not shy away from adding new bits on the interior as well. 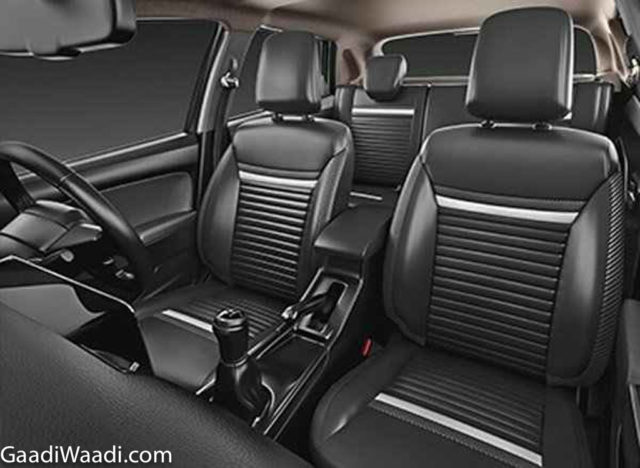 The Baleno is also sold in top-spec RS variant with 1.0-litre Boosterjet engine developing 101 bhp at 5,500 rpm and 150 Nm at 1,700 rpm – mated to a five-speed manual transmission. The Maruti Suzuki Baleno limited edition could ask for around Rs. 30,000 more than the regular model. It competes against Hyundai Elite i20, Honda Jazz and upcoming Tata 45X hatchback.