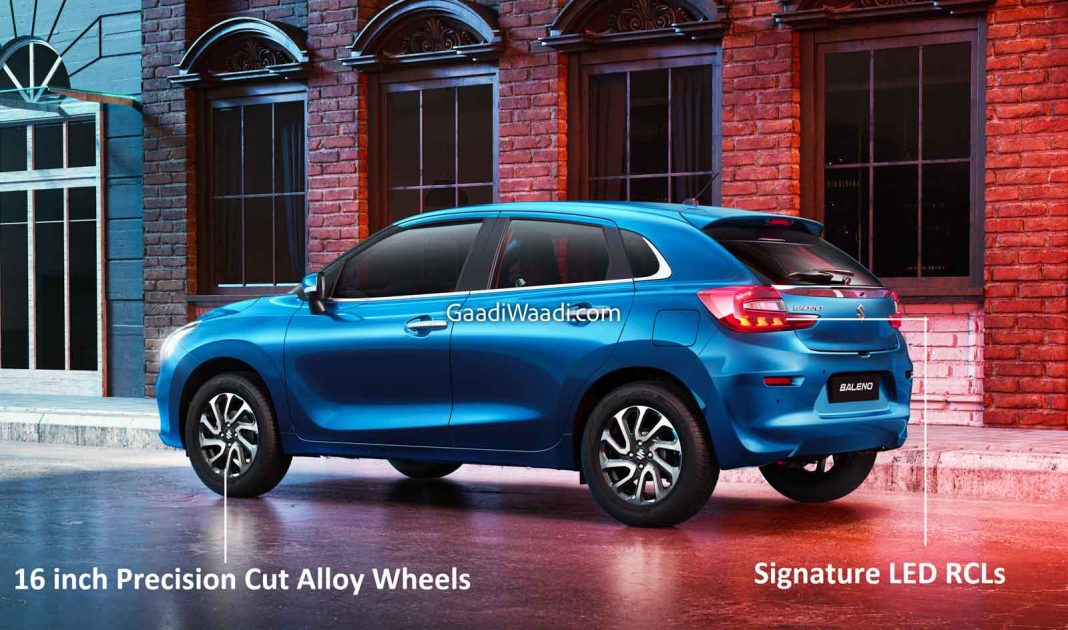 Maruti Suzuki India Limited (MSIL) has been introducing new products in quick succession over the last five months or so. The second-generation Celerio arrived late last year and it was followed by the Celerio CNG, 2022 MY WagonR, Dzire CNG and heavily updated Baleno. Amidst bringing new cars, MSIL is also working on further strengthening its CNG portfolio.

The Baleno premium hatchback could be the next in line to get the factory-fitted CNG treatment as a launch is expected towards the end of next month. It could immediately be followed by the Toyota Glanza CNG as it is basically the rebadged version of the Baleno. We do expect more Nexa range of models to gain CNG versions sooner rather than later.

As for the performance, the Maruti Suzuki Baleno CNG will use the 1.2-litre four-cylinder K12N petrol engine that currently develops 90 PS maximum power at 6,000 rpm and 113 Nm of peak torque at 4,400 rpm in its regular guise. Presumably, the power and torque figures could go down slightly but the higher fuel economy could lure in customers in the volume space. 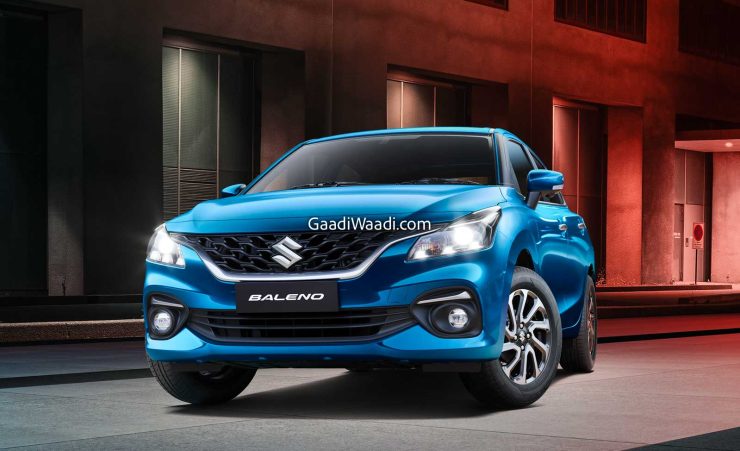 The K12N mill is paired with either a five-speed manual transmission or a five-speed AMT as an option in its standard guise but the CNG variant could be retailed only with the manual gearbox and in select trim levels. As has often been the case, we do not expect any visual changes to be made to the Baleno CNG barring the addition of the S-CNG badge.

MSIL has a busy road ahead as the facelifted Ertiga and XL6 are expected to launch this month while an all-new midsize SUV developed in association with Toyota will come to light around the festive season. It will be rolled out of Toyota’s Karnataka plant and the five-seater sits on the DNGA platform. It is said to get a strong hybrid powertrain.

Before the debut of the Maruti Suzuki YFG, a brand new Brezza is coming around June 2022. It could become the first compact SUV to feature a CNG variant.