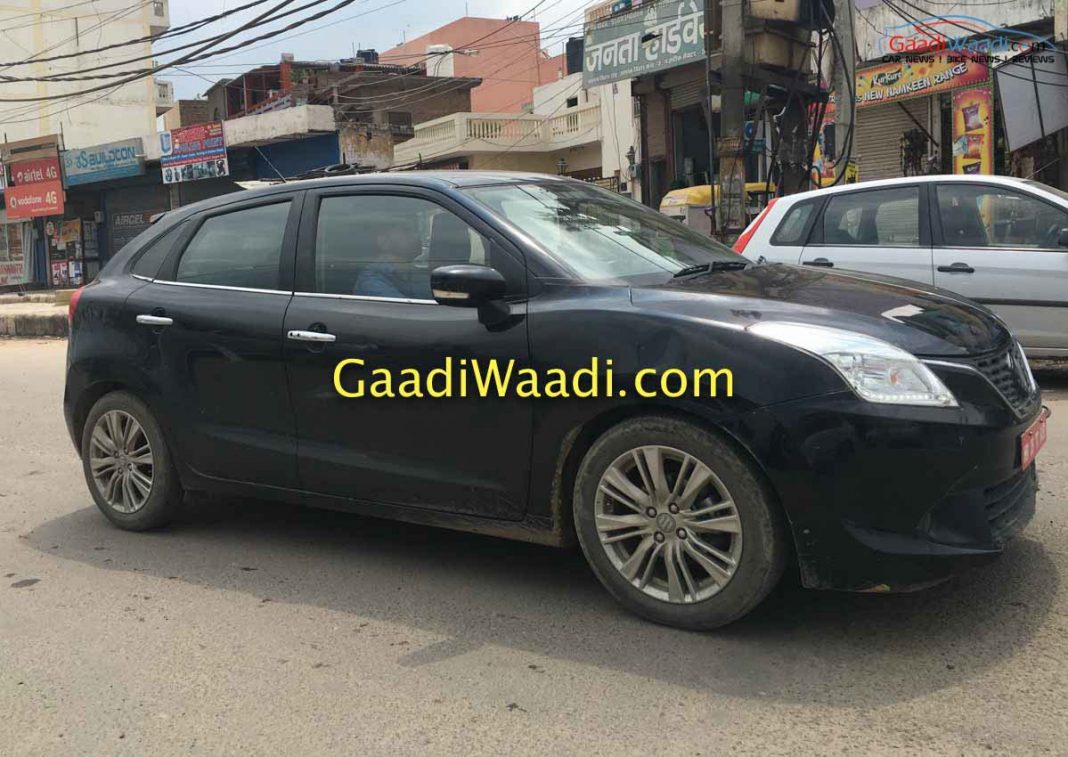 Baleno AT with Paddle Shifting could be a game-changing offering on the 1.0L Boosterjet turbo-petrol RS variant

The Maruti Suzuki Baleno’s roaring success in the Indian market cannot be underestimated to even a slightest extent. Since launched at the end of last October, the leading car maker in the country clearly had the Baleno in the A-list to roll off its premium brand image. While some experts were initially cynical considering the below par response for S-Cross crossover, Maruti Suzuki proved them wrong with a potent premium hatchback pitted outright against the highly sought-after Hyundai Elite i20.

The Baleno’s presence in the premium hatchback space over the nine months is a testimony to customers’ acceptance of the Indo-Japanese company as a premium auto manufacturer. Apart from Baleno and Elite i20, the two other competitors in the segment are Honda Jazz and Volkswagen Polo. Both have a battle of their own as monthly sales hover in the region between 2,000 and 3,000 units of late respectively. With Baleno doing enough to eat into the sales of Jazz and Polo, it has some cliffs to climb to meet the 10,000 odd mark Elite i20 registers monthly. 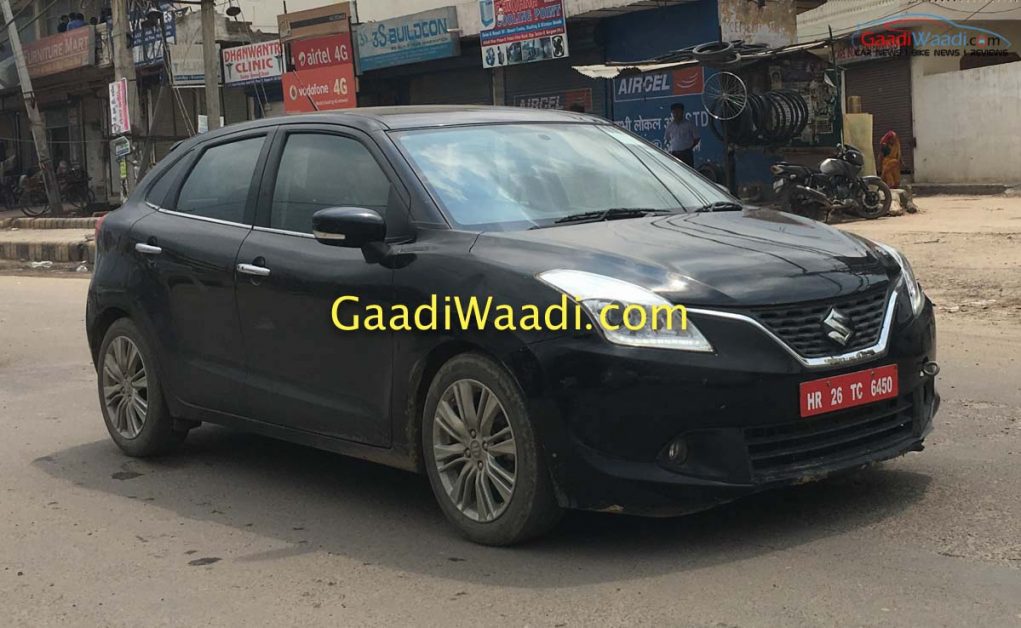 The neck-and-neck rivalry could be decided by the incoming RS variant as Baleno seeks to have an edge over the Korean hatchback. Maruti Suzuki doesn’t have to focus on a new customer base for this hotter version as the Punto Abarth and Polo GT have already been selling in the market. Additionally, the hotter i20 N seems to be few notches above the reality for India currently.

The Baleno RS made its premiere at the Auto Expo 2016 and is built on a new flexible and lightweight platform. While lesser kerb weight compared to the standard model appears evidently, the game-changer on the Rs is its powertrain. The 1.0-litre turbocharged four-cylinder direct-injected petrol engine will get Boosterjet technology enabling it to be more fuel efficient and power than its 1.2L counterpart. As in the Japanese-spec Baleno, it will produce 111 PS and 160 Nm. Another highlighting factor is that it will be equipped with a six-speed automatic transmission with steering mounted paddle shifters. 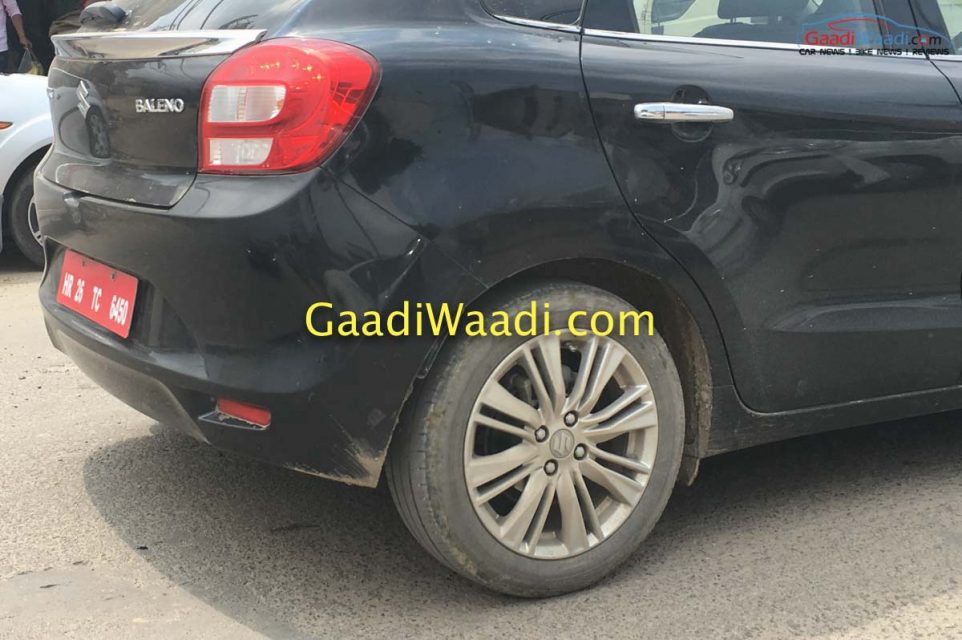 Despite lacking nearly 30 PS to the Abarth Punto, the six-speed AT is expected to be a desirable aspect. The Polo has a seven-speed DSG auto but Maruti Suzuki could undercut the VW model by pricing it aggressively. As Abarth Punto and Elite i20 do not employ an auto ‘box, the Baleno RS has a distinct advantage over them. Under the hood, Maruti Baleno currently has a 1.2-litre K-Series petrol engine and a 1.3-litre DDiS diesel engine. While the petrol engine develops 83 bhp and 115 Nm of torque, the diesel mill puts out 74 bhp and 190 Nm of torque. 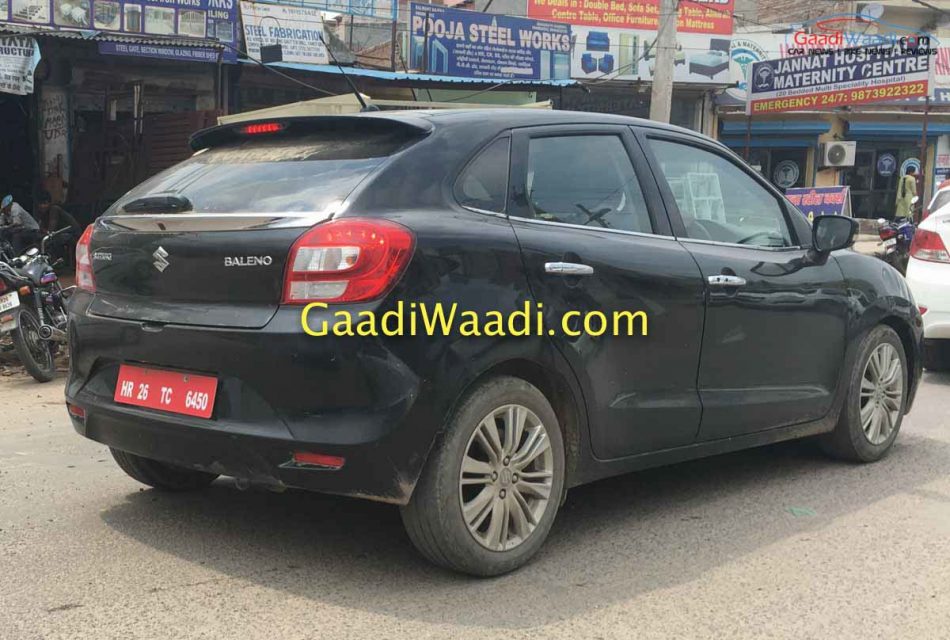 The Baleno RS will come with sportier body kit comprising of aggressive bumpers, side skirt, widened radiator intake with silver underlining and blackened alloy wheels. The interiors could receive subtle treatment with sporty seats and contrast stitching. It has been tipped to enter the market during the 2016 festival season.