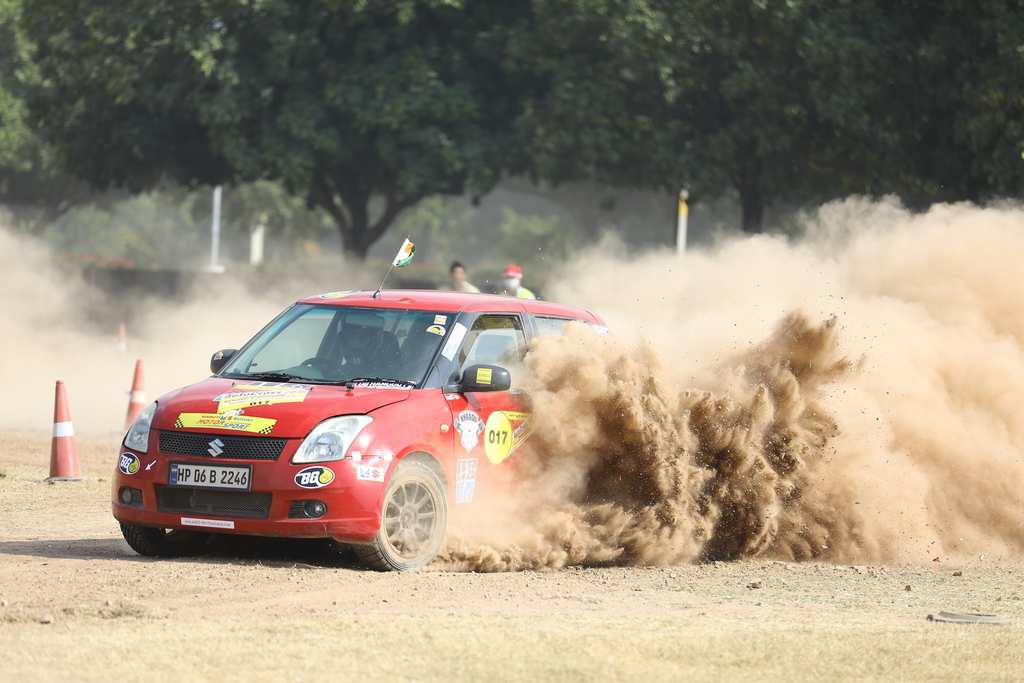 Maruti Suzuki Autoprix 2017 overall champion will be awarded an all-new Swift; this season will see first ever round to be hosted in East India

Maruti Suzuki is all pumped to commence the inaugural season of the Maruti Suzuki Autoprix 2017 that is destined to test the driving skills of the participants. It follows a proven Autocross format and renders a new breed of excitement to the contestants and spectators as the maneuvering abilities behind the wheel will hold the different between winning and losing.

In a bid to discover the National Maruti Suzuki Autoprix Champion, the leading automaker in the country will be screening across all four zones as the quest of finding the most skilled drivers will result in strenuous tests on specially curated undulated tracks with tight and twisty turns and surface variations. 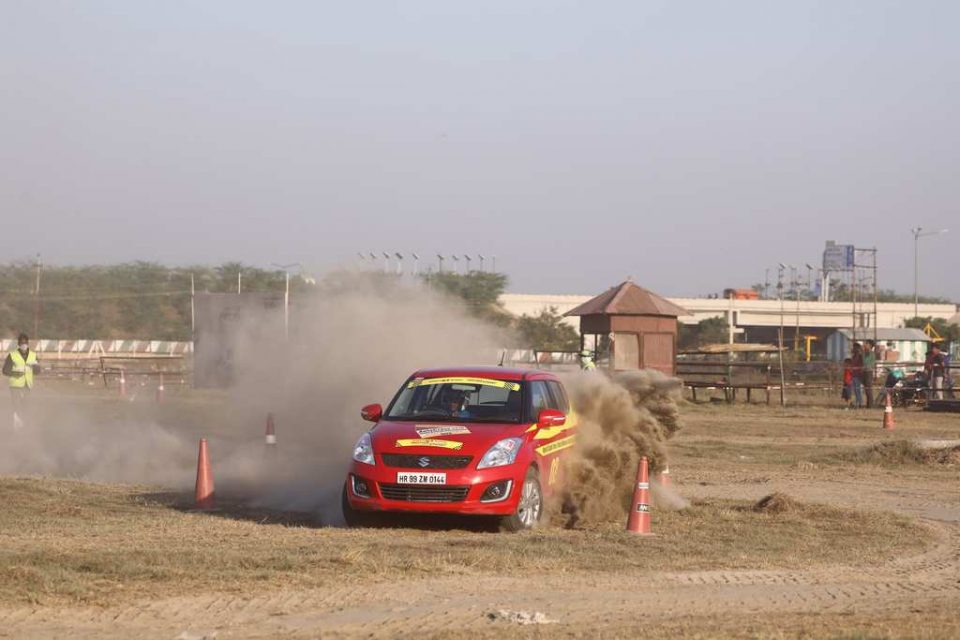 Maruti Suzuki Autoprix 2017 (Season 1) will be contested over a period of five months and it comprises of seven rounds in eight cities. The season will begin in Bengaluru before moving to other five rounds in Pune, Coimbatore, Chandigarh, Indore, Gurgaon and Guwahati respectively. The Autoprix 2017 finale will be hosted at the world renowned Buddh International Circuit in Greater Noida.

The Indo-Japanese brand believes that nurturing young talents will act as a perfect recipe for spotting the champions as it hopes to hone their motoring skills and taste the thrill of adventure in a safe environment. They will be graduated to tougher formats of rallying in their next steps of their career. The championship is said to provide participants chance to “to literally arrive and drive”. 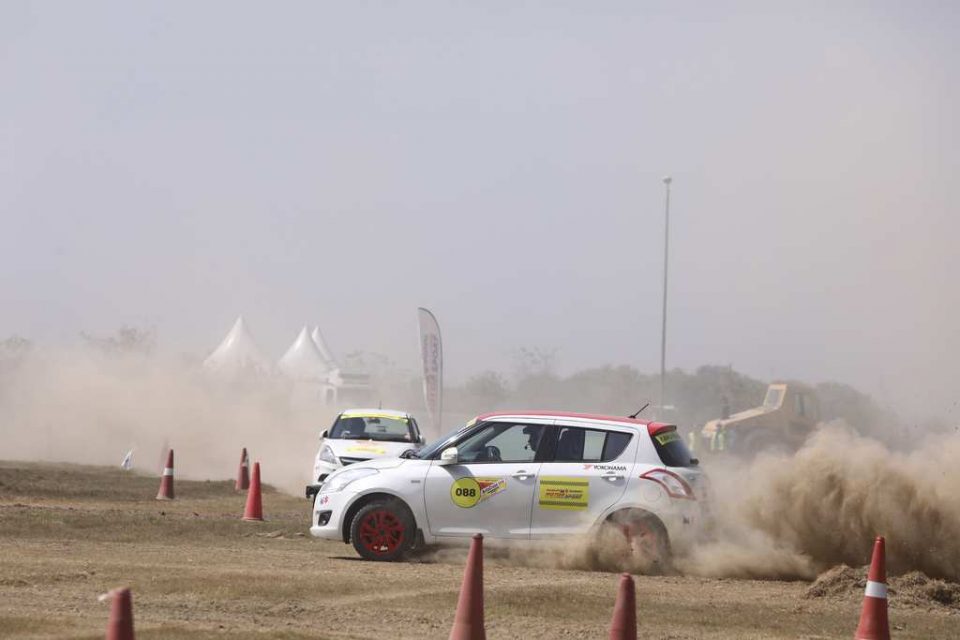 They can enroll with a simple registration process before flaunting their abilities with their everyday cars without modification. Honouring the eventual over champion, Maruti Suzuki will be presenting a brand new Swift hatchback. The winners of the city rounds and titles will be handed with cash prizes as well.

Mr. R S Kalsi, Senior Executive Director, Marketing and Sales said the phenomenal response received last year has urged the brand to formulate the championship in 2017 and it will witness the first ever Autoprix to be contested in East India.