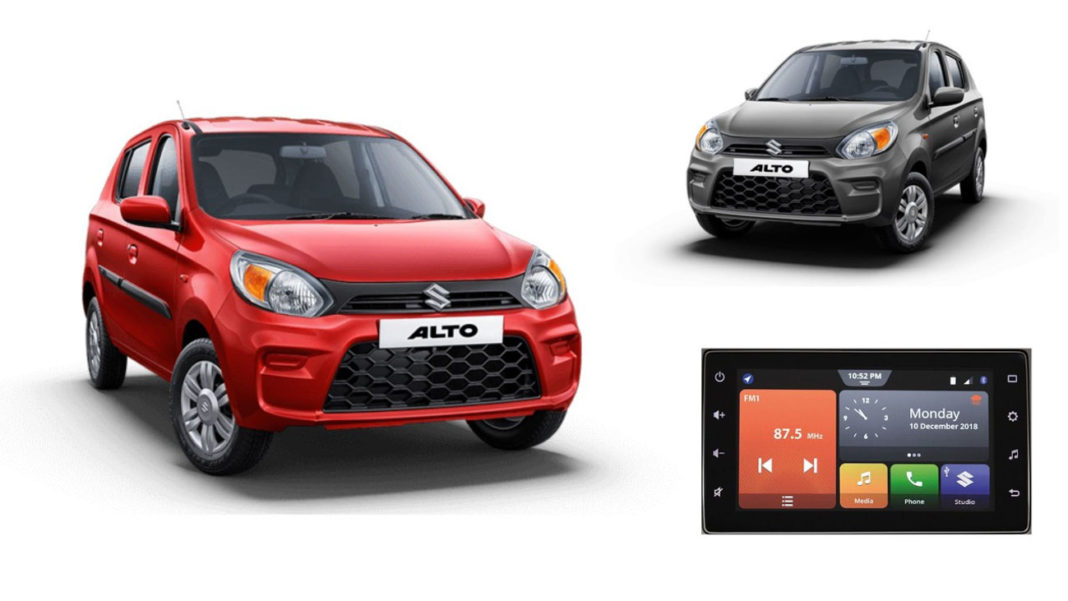 Maruti Suzuki India Limited (MSIL) has introduced a new top-of-the-line variant of the Alto 800 and is priced at Rs. 3.80 lakh (ex-showroom, New Delhi) in the domestic market. The major highlight of the Alto VXI+ grade is the availability of the latest SmartPlay 2.0 seven-inch touchscreen infotainment system.

The same unit debuted in the third generation Wagon R launched earlier this year before expanding to other models within the portfolio like Swift, Dzire and Baleno among others. Furthermore, the lower-spec variants can be fitted with SmartPlay mobile dock to access the SmartPlay Studio via smartphone.

This is in response to the growing trend of featuring factory-fitted touchscreens even in the budget-friendly vehicles. At the beginning of this financial year, the largest carmaker in the country entered the updated Alto 800 with BSVI compliant 796 cc three-cylinder engine emitting 25 per cent less Nitrogen Oxide courtesy of software and internal revisions. 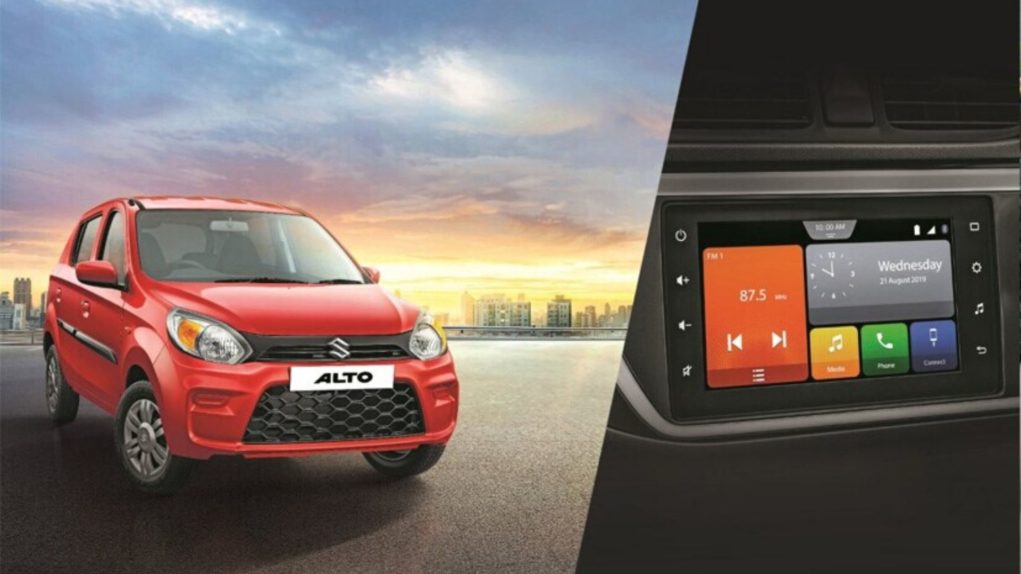 The Alto 800 is here to stay as necessary structural updates meant it would continue to be on sale sticking by stricter safety standards. As for the powertrain, the entry-level small hatchback derives energy from the tried-and-tested 796 cc motor, which is good enough to generate a maximum power output of 47 bhp at 6,000 rpm and 69 Nm of torque delivered at 3,500 rpm.

The addition of the SmartPlay 2.0 touchscreen infotainment system brings the new Alto right on par with one of its main rivals, the Renault Kwid in the highly competitive entry-level space. Within the space of seven months, Maruti Suzuki’s BSVI sales crossed more than three lakh units and its recent launches such as XL6 and S-Presso are performing well too. The BSVI range will further be expanded in the coming months.