The seven-seater SUV from Maruti Suzuki could draw plenty of design influence from the global Vitara; launch likely in FY2020-21

A brand new generation of the Vitara Brezza is only expected around 2021 and until then a facelift will help in churning the sales volume. Maruti Suzuki is preparing to launch an updated Vitara Brezza in the coming months and it will likely get a new BSVI compliant 1.5-litre SHVS petrol engine alongside cosmetic and feature updates.

As reported yesterday, a new 1.5-litre diesel powertrain sticking by BSVI standards could be added to the lineup sometime in 2021 and whether it would coincide with the launch of the second generation model or not is yet to be seen. The Indo-Japanese manufacturer appears to be working on a seven-seater SUV as well.

It could debut along the course of the next financial year. Previous media reports indicated that it will be based on the next generation Vitara Brezza’s platform to keep the costs in check. The Global C architecture that the existing Vitara Brezza sits on is high on safety as it received four stars in Global NCAP crash tests.

In all probabilities, the seven-seater premium SUV could draw design inspiration from the Vitara sold in global markets. It is worth noting that the Vitara will gain a major makeover mostly next year. The partnership between Maruti Suzuki and Toyota is also expected to spawn a mid-size SUV in the near future reportedly.

Only a few weeks ago Toyota unveiled the Raize sub-four-metre SUV and it will likely influence the mid-size competitors from Maruti Suzuki and Toyota that will stretch up to 4.3 metres in length. Unlike the rebadged Toyota Glanza, the mid-size SUVs will have distinctive styling and characteristics. 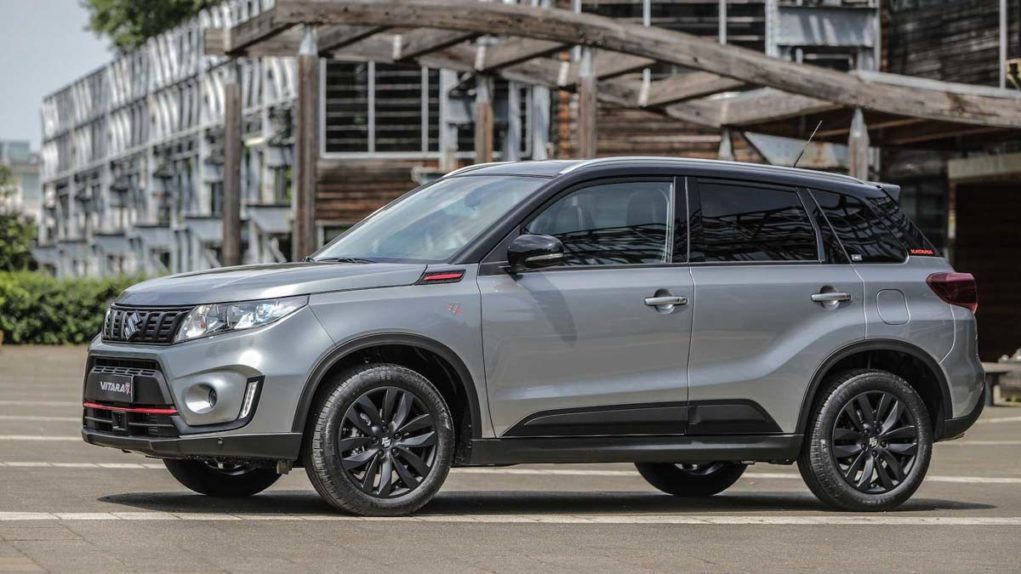 The three-row SUV will likely lock horns against the upcoming six-seater MG Hector, Tata Gravitas, a possible seven-seater Hyundai Creta, next-generation Mahindra XUV500 and the three-row Jeep UV based on Compass. The mid-size and seven-seat SUV could build on the success of the compact Vitara Brezza and expand the brand’s reach to newer audience.