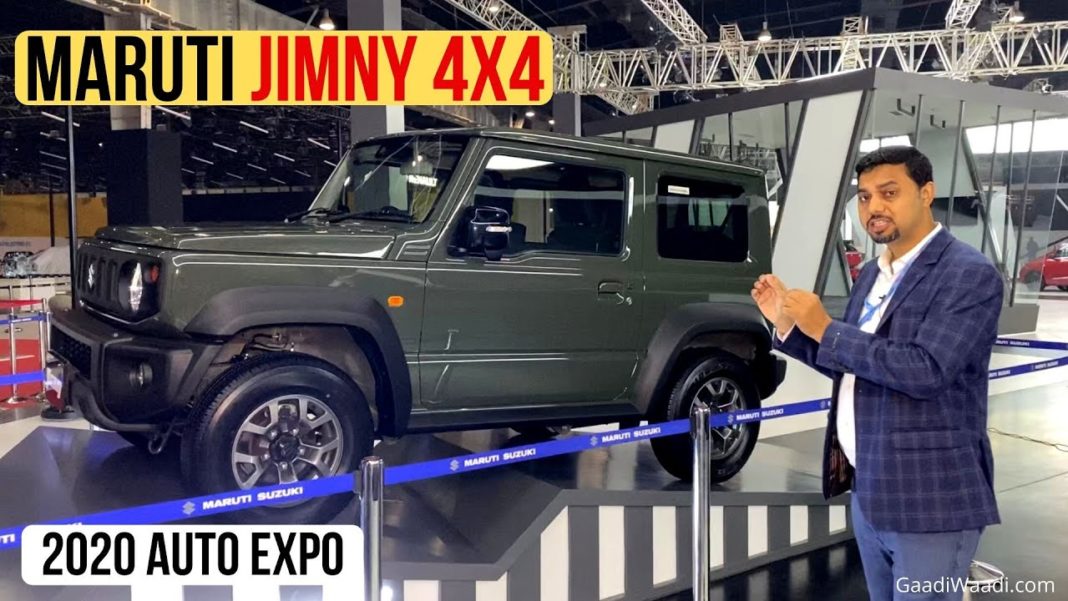 Ever since the discontinuation of the Maruti Suzuki Gypsy in the domestic market in 2019, the debut of its spiritual successor, the Jimny, has been sought after. After twenty years, the mini off-road SUV gained its biggest update less than two years ago internationally.

Since the official images were released in mid-2018, Jimny’s popularity skyrocketed and just as the previous model, its demand began rising and resulted in the Japanese manufacturer ramping up the production to meet the customer demands in Europe and Japan.

The fourth-generation Jimny debuted at the 2020 Indian Auto Expo in Greater Noida in its Sierra form. In our walkaround video, we have explained to you all the necessary details you need to know about the SUV. At the biennial Auto Expo, Maruti Suzuki revealed a raft of new vehicles including the Futuro-e concept, updated Vitara Brezza and Ignis but the Jimny did take the limelight for its appeal to prospective buyers.

Rumors suggest that the Jimny could be rebadged as the next generation Gypsy and its production for the right-hand-drive export markets may begin later this year before going on sale locally in 2020. It is expected to be positioned between the Vitara Brezza compact SUV and the forthcoming mid-size SUV.

While the standard three-door Jimny appeals as a capable off-roader, it could be deemed less practical considering space it provides for the occupants onboard. But, at the 15th edition of the Auto Expo, the long-wheelbase version of the Jimny debuted. 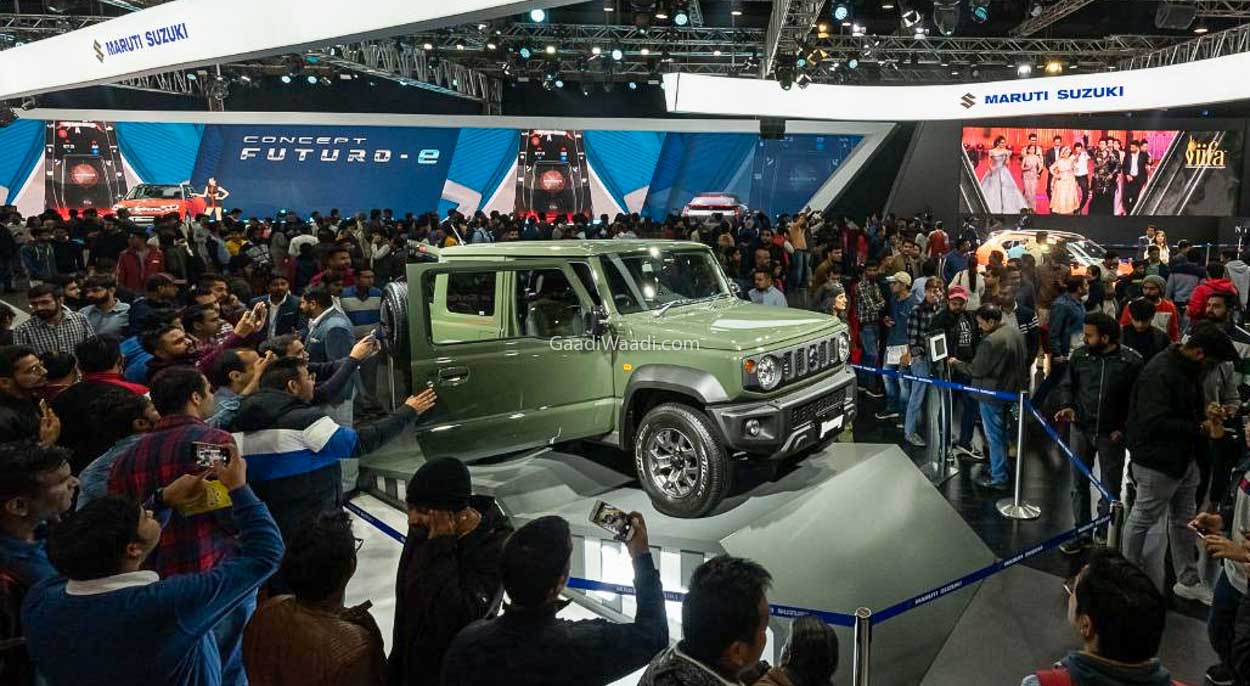 It could spawn an India-specific model with more practicality, better rideability and off-roading ability to create a niche on its own. The Jimny Sierra is powered by a 1.5-litre petrol engine producing 104.7 PS and 138 Nm and is mated to a five-speed manual or a four-speed torque-converter AT.

The Sierra is retailed in European markets and its premium positioning meant that the SUV could be offered only through the Nexa outlets. The extended Jimny also comprises of a host of safety and driver-assistive features. Additionally, a part time four-wheel-drive system with Suzuki AllGrip tech and a rigid three-link axle should spice up the proceedings.