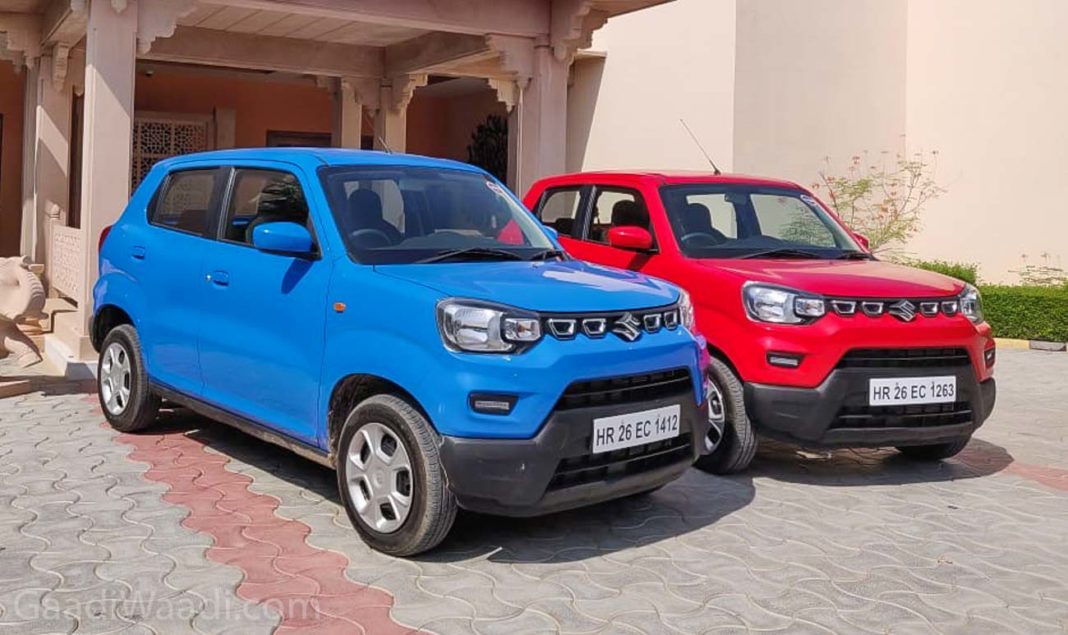 Maruti Suzuki India Limited (MSIL) sold a total of 1,10,454 units in September 2019 and endured just over 27 per cent YoY sales decline. While having 49.6 per cent, the largest carmaker in the country saw YoY market share drop of 2.9 per cent. The most retailed car from Maruti Suzuki last month was Dzire sedan.

The compact sedan still endured 26 per cent negative sales last month as 21,296 units were sold in September 2018. The Alto finished close behind in second with 15,079 units at a de-growth of 31 per cent while the Swift hatchback ended up third within the range with 12,934 units at a decline of 42 per cent.

The Wagon R dropped in at fourth with 11,757 units and endured a minimal volume drop of 11 per cent when compared to September 2018. The Baleno finished very close to the tall hatchback as 11,420 units were retailed against 18,631 units with a YoY de-growth of 39 per cent. 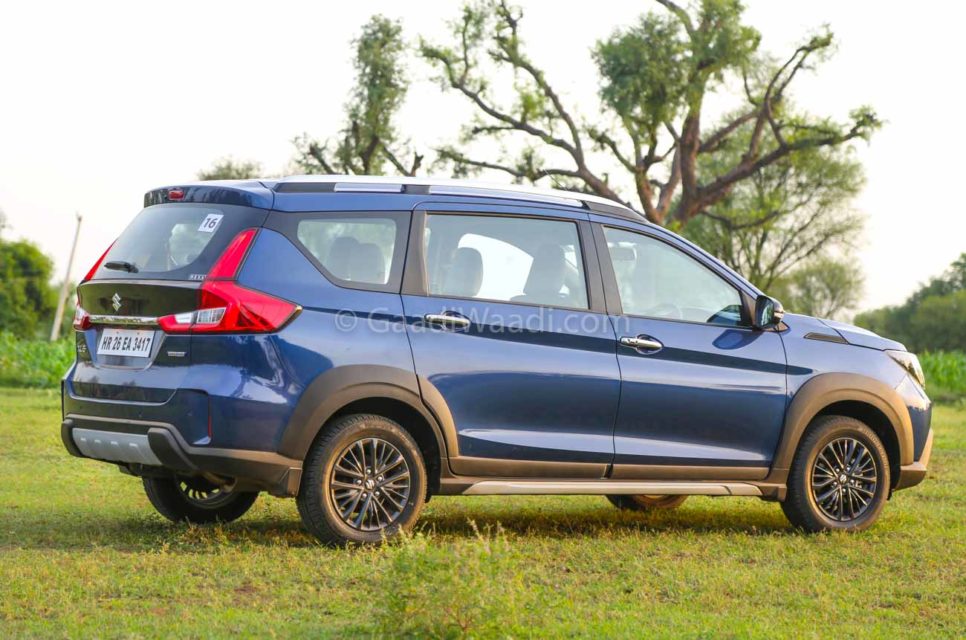 Elsewhere, the Vitara Brezza got back its leading position in the compact SUV segment from Hyundai Venue with a strong showing and plenty of discounts being offered. With 10,362 units, the five-seater registered 28 per cent YoY decline last month and the Eeco standing in for Omni put on another good show with 35 per cent sales increase.

The budget van saw a total of 9,949 units as it ended up ahead of Ertiga. The MPV recorded a total of 6,284 units with a massive 60 per cent YoY sales increase while its more premium sibling, the XL6 sold through Nexa dealerships, swept a tally of 3,840 units. 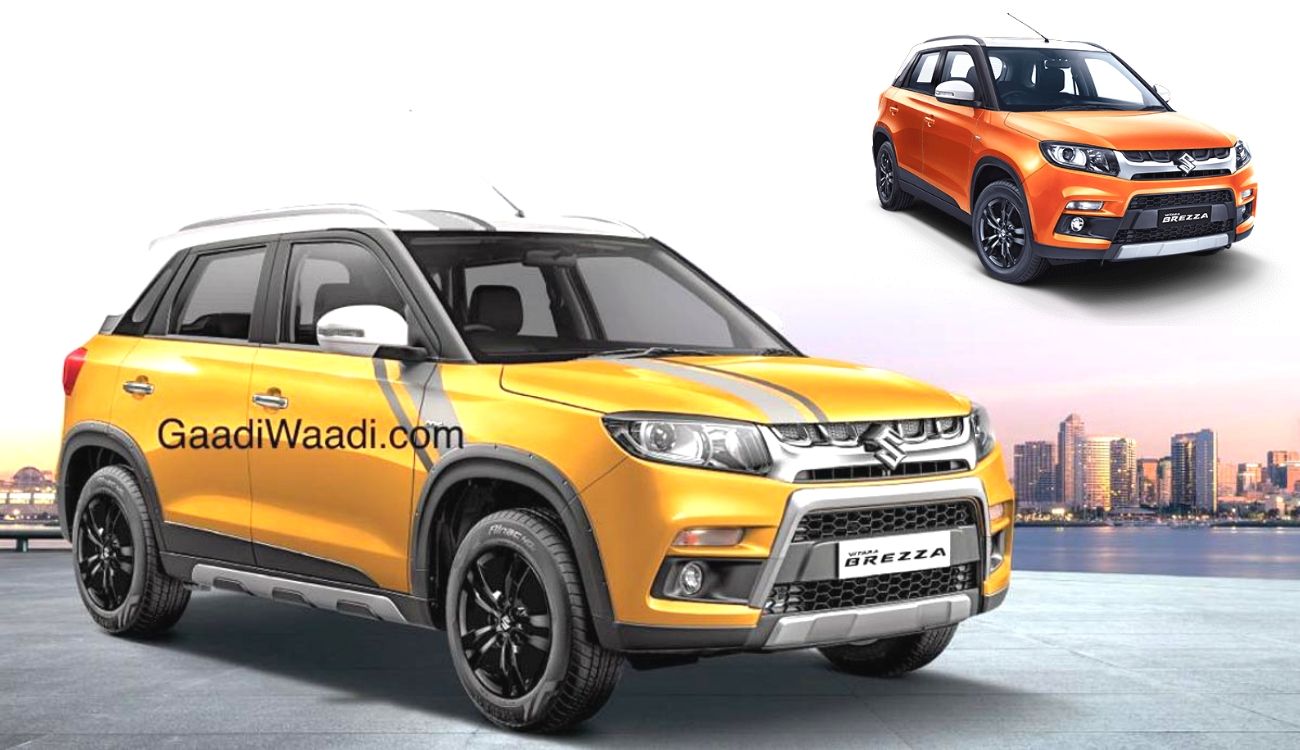 The Celerio was one of the worst-hit models last month as 4,140 units were sold with 55 per cent YoY drop. The S-Presso has made a strong impression since its market debut and it registered 5,006 units in September 2019. The S-Cross and Ciaz had to go through another dismal month with 65 and 73 per cent sales de-growths respectively.