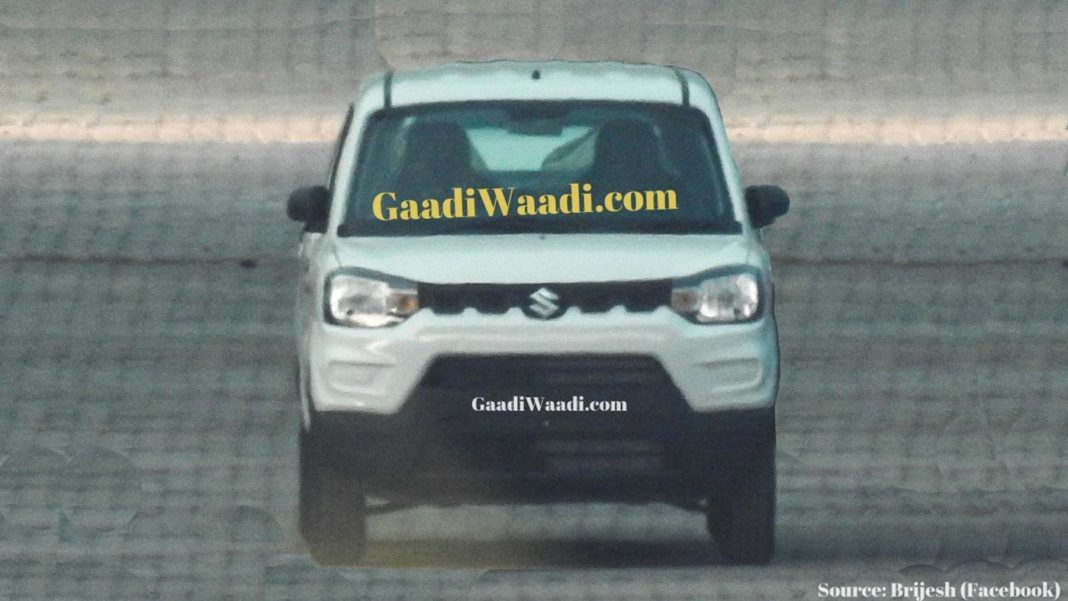 It looks like the slowdown in the market has been unable to dampen the spirits of the carmakers. In spite of the huge de-growth on YoY basis, most car manufacturers have been pretty hopeful of a revival and for this, not only are they offering some good discounts on their existing models but have even planned some all-new cars to gain the focus of the buyers.

Maruti Suzuki, the country’s largest carmaker launched the XL6, an Ertiga-based crossover, last month and is now prepping to come up with another new model in the form of the Maruti S-Presso. The Maruti S-Presso will be an entry-level model that will be positioned alongside the Alto K10. While the Alto has been the carmaker’s bread-and-butter model for several years now, it has faced some heat from the crossover-styled Renault Kwid.

Also, with the entry-level car from the French automaker being ready to get a facelift, Maruti seems to have decided to come up with its own cross-hatch to minimize the damage. In tune with this, the S-Presso has a pretty rugged look and a boxy silhouette. 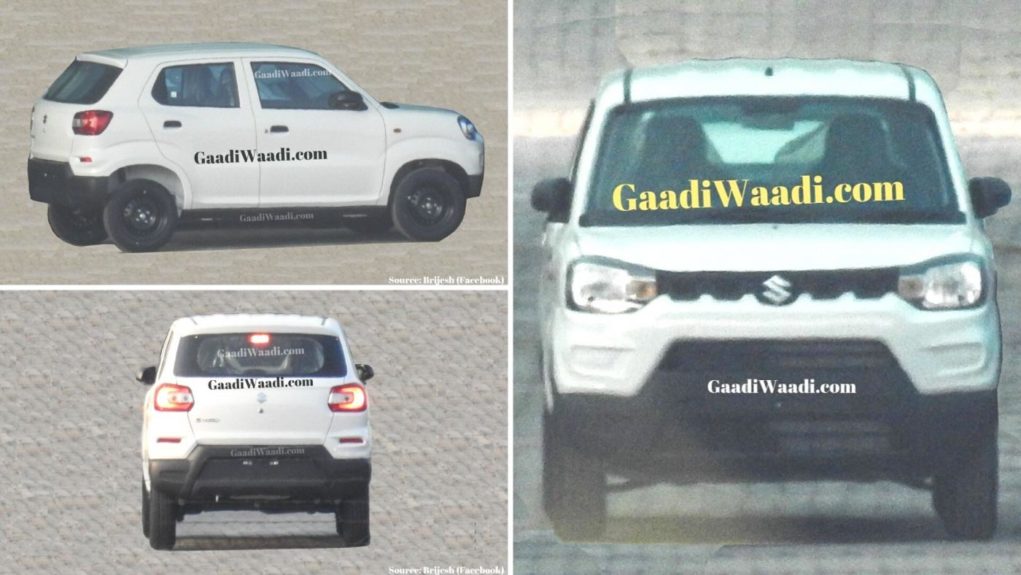 The front-end of the Maruti S-Presso has a dual-tone bumper with black plastic cladding in its lower half. The Maruti S-Presso also gets a last-gen Jimny inspired grille and large headlamps. The small car even has a high-set hood to give the driver a commanding view of the road ahead, which is something that is generally offered by true-blue SUVs.

The Maruti S-Presso is underpinned by the company’s HEARTECT platform, the same lightweight architecture that underpins premium models like the Baleno. The new model gets its juice from a BS6-compliant 1.0-litre three-pot motor that outputs a maximum power of 68 PS and a peak torque of 90 No. Transmission opinions are likely to include a 5-speed manual and an AMT

The upright stance of the upcoming small car should also help it tower over other small vehicles on the road. The side profile of the Maruti S-Presso might appear a bit boring to some but is in line with the company’s plan to capture the essence of a rugged SUV. The boxy silhouette should help the small car stand out with some quirkiness. 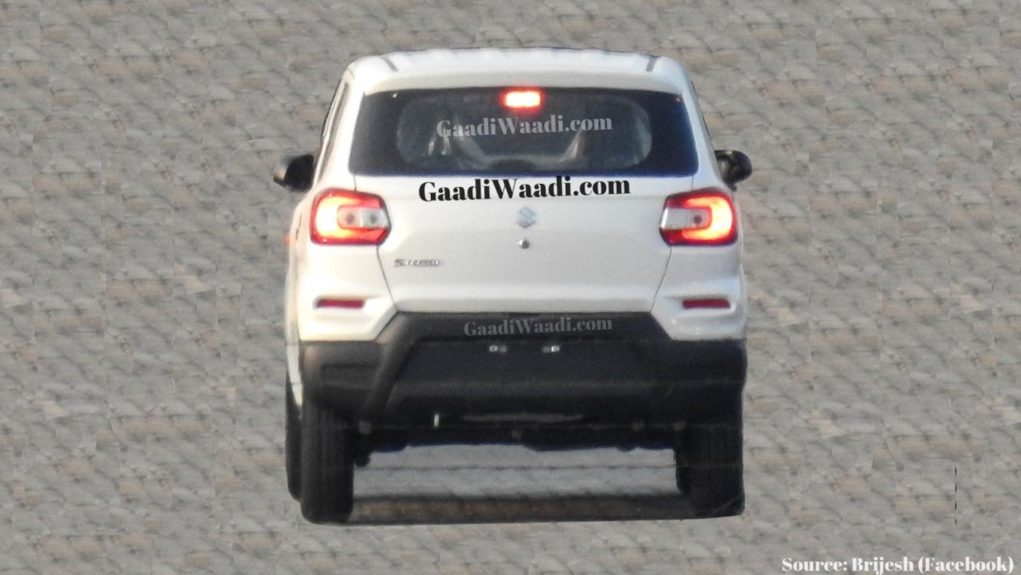 The spy images show what seems to be a lower-grade model, which means it misses out on some upmarket styling elements like roof rails, body-coloured door handles, black-coloured B-pillars, wheel covers and sophisticated ORVMs. The top-spec version, however, comes with all of the above and has a more premium look when viewed from the side.

The look of the rear-end is in line with that of the front. Even at its rear, the Maruti S-Presso has distinct SUV characteristics. The tail-end of the vehicle is characterized by a dual-tone bumper with black plastic surface at its lower half, a stylish-set of tail-lamps with C-shaped glow pattern for the brake lights and a high-set loading lip. 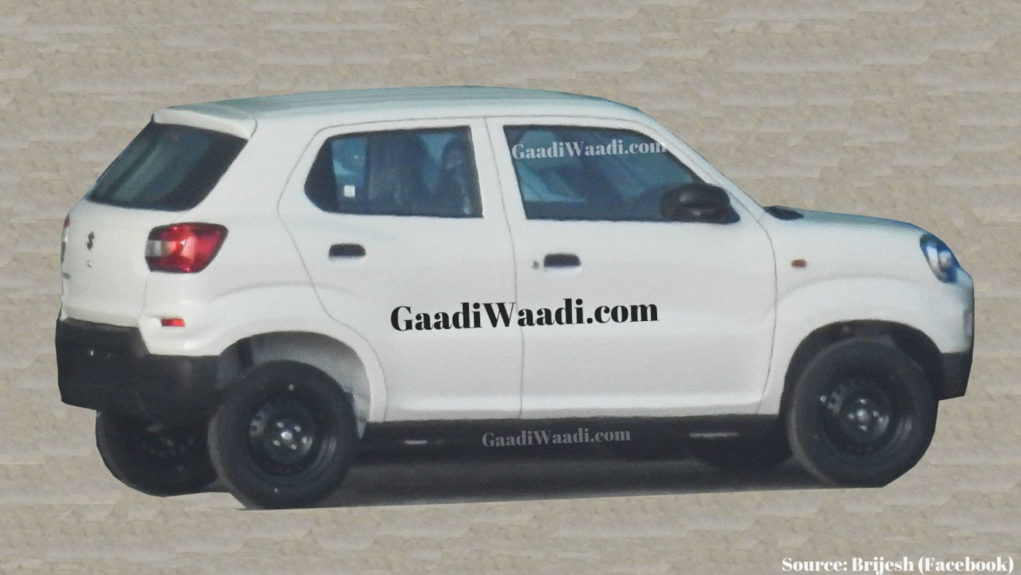 Like the front, even the rear of the S-Presso has a somewhat SUV-ish look due to various styling features and a tall stance. Speaking about the dimensions, the Maruti S-Presso measures 3,665 mm in length, 1,520 mm in width and a height of 1,564 mm. This makes the new model 120 mm longer, 5 mm wider and 45 mm taller than the Alto. 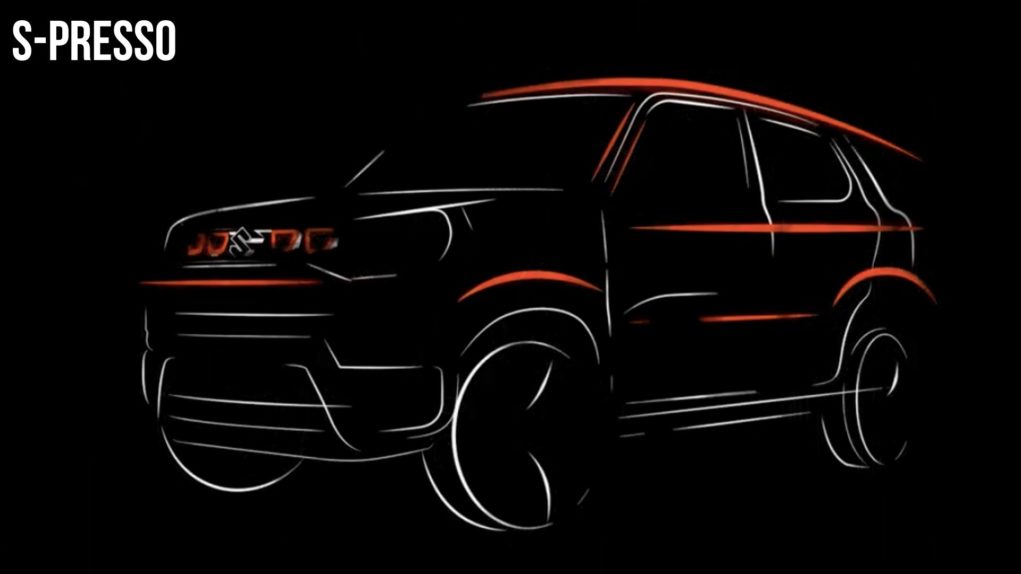 On the other hand, the Renault Kwid is the longest and widest of the trio with an overall length of 3,679 mm, width of 1,579 mm and height of 1,513 mm. On the inside, the S-Presso is likely to have a practical cabin with several storage spaces and a centre position for the speedo cluster. It will go on sale through the company’s Arena range of dealerships and will be available in four key variants – Standard, LXI, VXI and VXI+.