Based on the Concept Future S that debuted at 2018 Auto Expo, the Maruti S-Presso will find itself competing with models like the Renault Kwid and Mahindra KUV100

Maruti Suzuki India Ltd (MSIL) will launch the much-awaited Ertiga Cross late next month. However, the carmaker’s new car onslaught won’t end at the introduction of the 6-seater MPV. The carmaker is likely to launch another new model in late-September/early-October, which, in all probability, would the Maruti S-Presso.

The Maruti S-Presso is the production-spec version of the Concept Future S that made its public debut at the last year’s Auto Expo. The new model will be positioned in a way that it ends up rivalling crossover-ish models like the Renault Kwid, in the entry-level segment, and even the Mahindra KUV100, which retails in the B1-segment of the car market.

As is the case with such models, the Maruti S-Presso will have a high ground clearance and a bold styling with several SUV-ish styling elements. The exterior comes with an upright front-end, a short hood and a large greenhouse that should lead to an airy interior. Other highlights of the car should include wrap-around headlamps with LED DRLs on the top-end variants, rectangular taillights and a raked rear windshield. 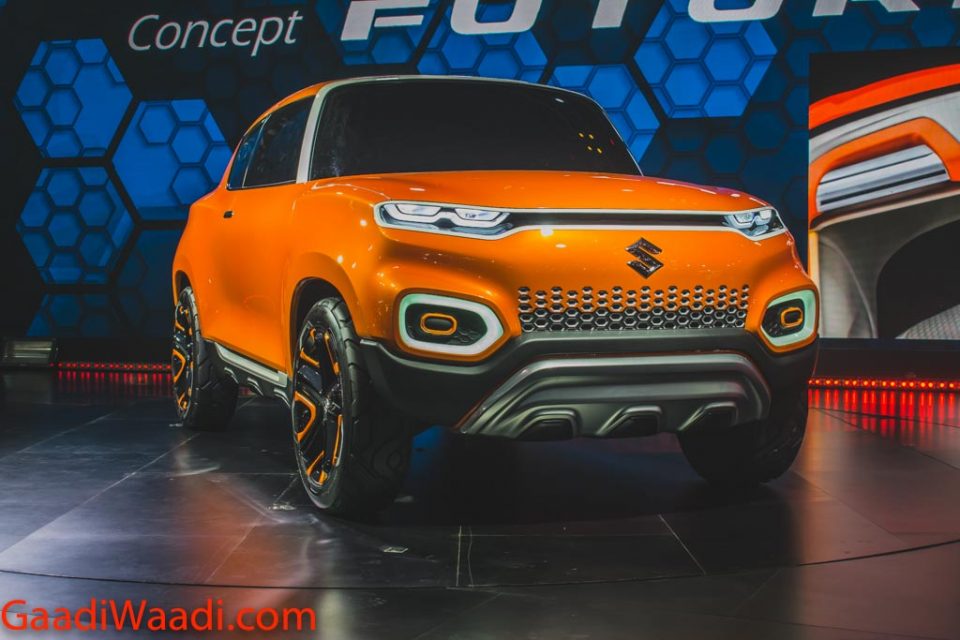 On the inside, the Maruti S-Press is likely to offer significantly more space than the Alto. The highlight of the dashboard should be the company’s SmartPlay Studio touchscreen infotainment unit, while the instrument cluster will have a round-ish shape. The high-set driving seat, along with the large glass area, should help the driver have a good view of the road ahead.

The Maruti S-Presso has been designed at the company’s R&D facility in Rohtak, Haryana. However, the local design team has received important inputs from the parent company’s designers in Japan. The new model will be sold through the company’s Arena dealerships. 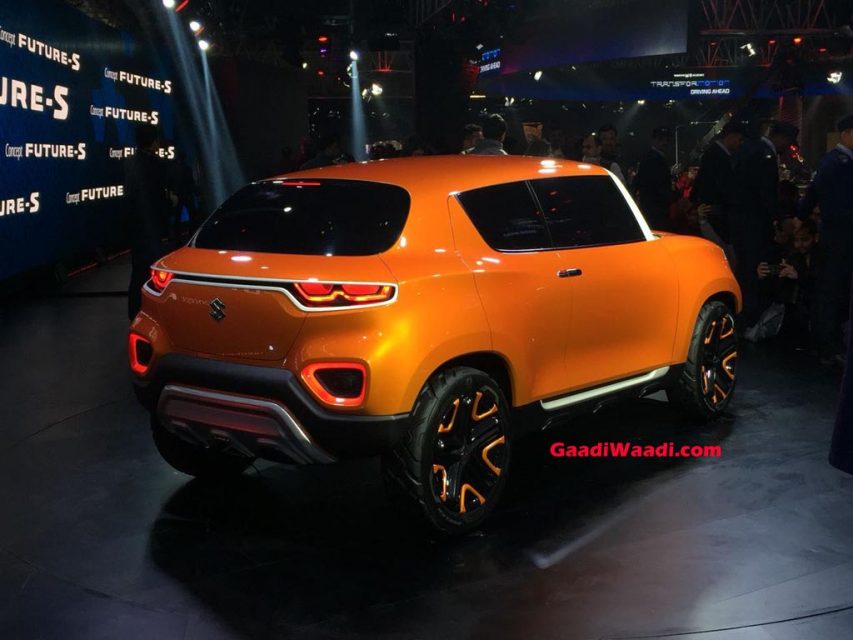 The Maruti S-Press will draw its power from a BS6-compliant 1.0-litre petrol engine that will come mated to a five-speed manual transmission as standard and an AMT as optional. The new model will be underpinned by the company’s lightweight HEARTECT platform.