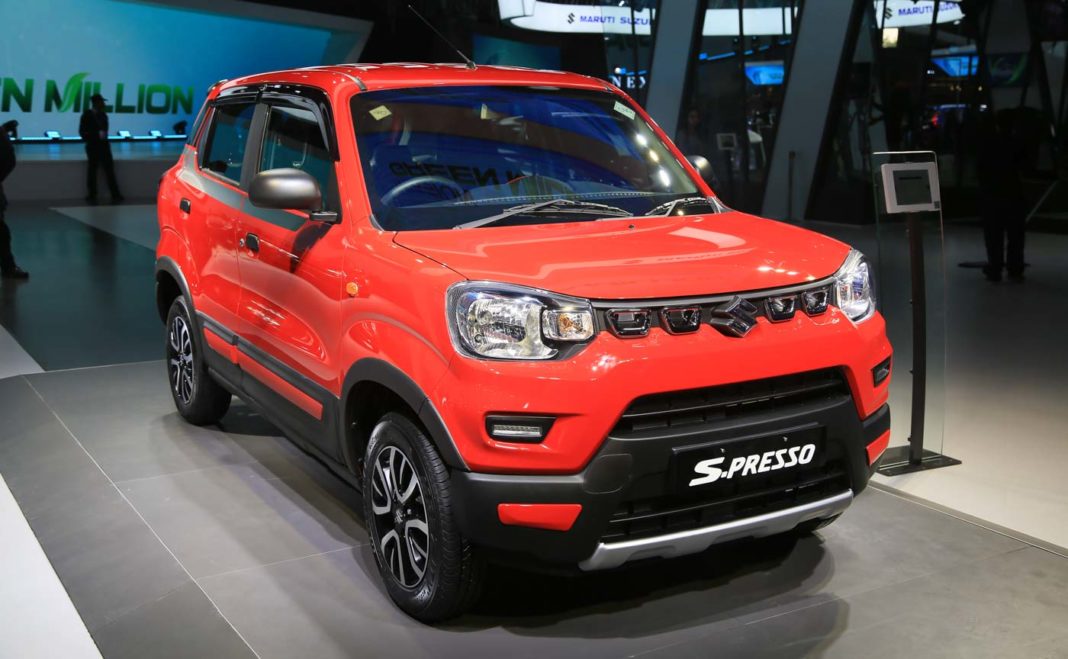 After discontinuing the Alto K10, Maruti Suzuki is now close to launching the CNG variant of the S-Presso to increase its dominance in the entry-level of the Indian car market

The Maruti S-Presso has been pretty quick with becoming a force to reckon with in the entry-level car market of the country. The small car rivals the Renault Kwid and Datsun redi-GO and impresses with its SUV-like characteristics. In fact, the response to the S-Presso has been so positive that the carmaker recently discontinued the Alto K10 to avoid cannibalization of sales between its own products.

At the ongoing Auto Expo 2020, Maruti Suzuki has revealed the CNG variant of the S-Presso. The new model will launch in the coming days and will fill the void left by the discontinuation of the Alto K10, which used to be available in a CNG-petrol dual-tone variant. It is expected that the new variant of the S-Presso will cost roughly Rs 30,000 higher than the petrol-sipping version.

Powering the petrol version of the Maruti S-Presso is a 1.0-litre, three-cylinder petrol engine that produces a maximum power of 67 bhp and a peak torque of 91 Nm. On the other hand, the CNG version will offer 58 bhp and 78 Nm. The petrol version of the small car has been available with 5-speed manual and 5-speed AMT options, but the CNG variant will go on sale only with the former. 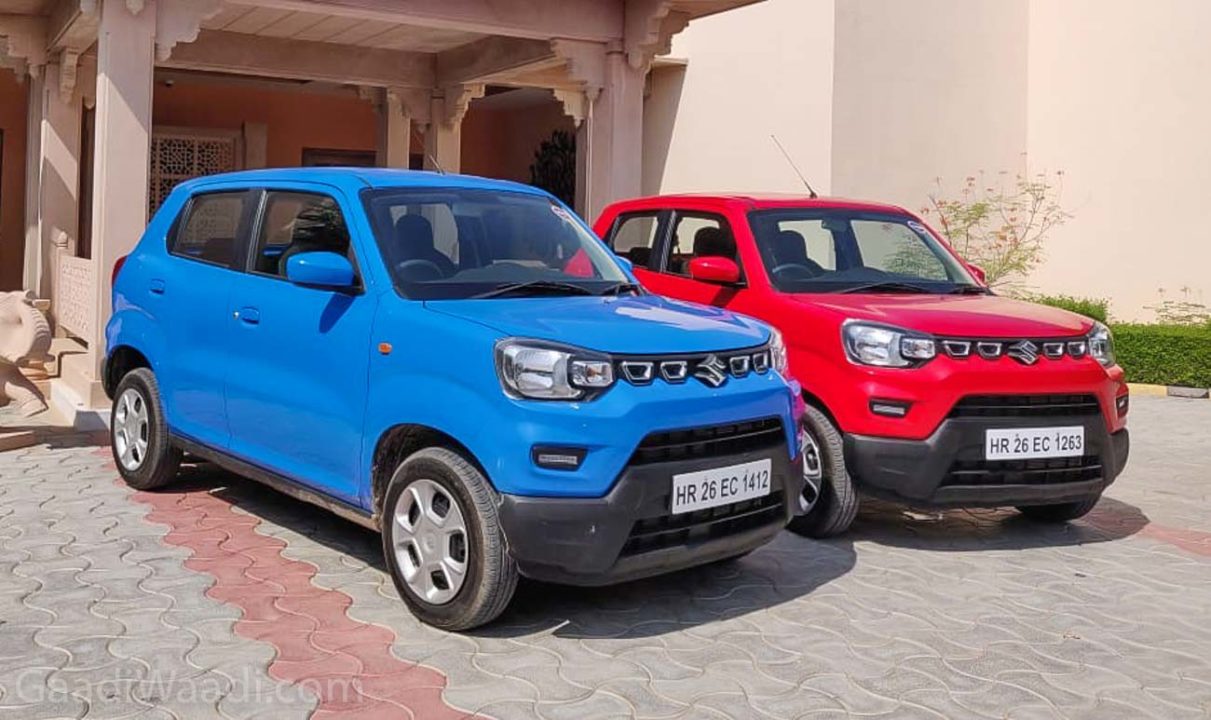 Once launches, the Maruti S-Presso will become its carmaker’s sixth offering to sport a dual-fuel petrol-CNG variant. The company’s focus on providing CNG-equipped versions of its mainstream cars is in with its decision to provide buyers of its vehicles with an economical-to-run model after the discontinuation of diesel variants.

It’s noteworthy here that the company has discontinued the Fiat-origin 1.3-litre diesel engine. This is due to the oil-burner’s inability to achieve BSVI-compliance. Also, the fast-dwindling demand for diesel cars in the lower segments has played as a big deciding factor behind the company’s decision to stop offering diesel engine variants of models in its Arena lineup.

The Maruti S-Presso is underpinned by the company’s lightweight yet rigid HEARTECT-K platform that is derived from the Kei-spec Alto on sale in Japan. This architecture is related to the HEARTECT platform of cars like the Wagon R and Swift. Thanks to the advanced underpinnings, the S-Presso benefits from decent high-speed stability and good ride quality.