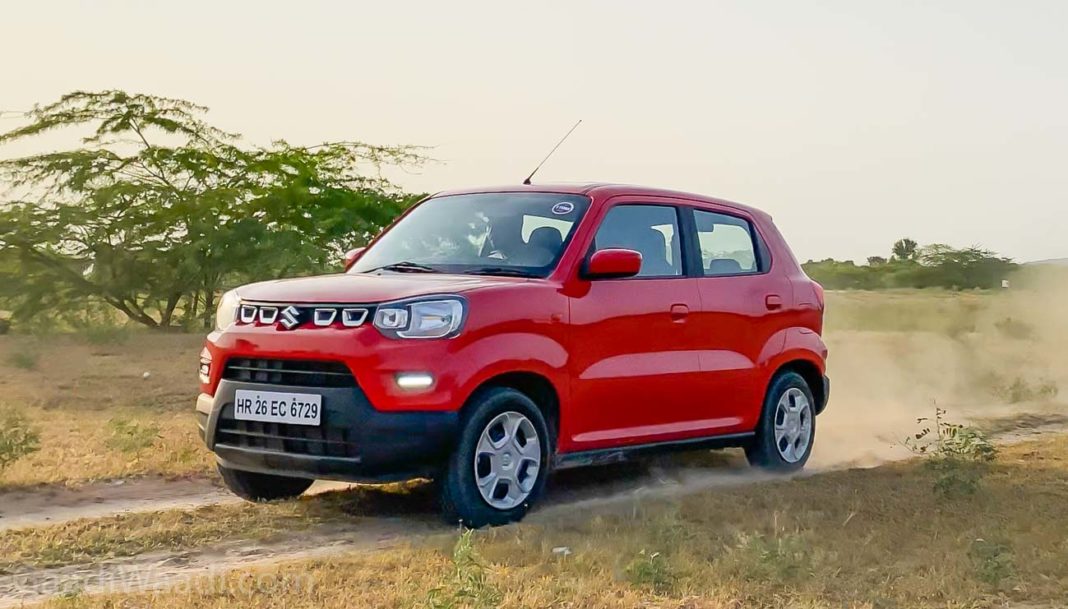 Maruti Suzuki S-Presso posted a total of 9,578 units in February 2020 as it maintains its consistency since launch

Renault India has been posting good sales numbers following the arrival of Triber and facelifted Kwid. It was one of the two manufacturers that had registered positive Year-on-Year sales growth in February 2020 as well. The French brand is heavily relying on the volumes of the Triber and Kwid to make an impact in the domestic market.

Maruti Suzuki India Limited (MSIL) launched the S-Presso around the same time as the facelifted Kwid and it has been well-received among customers. Based on the Concept Future S showcased at the 2018 Auto Expo in terms of design, the S-Presso competes in the affordable micro SUV segment against the likes of Mahindra KUV100 and Renault Kwid.

In just three months of its market debut, the S-Presso managed to cross more than 35,000 unit sales and in February 2020, it sold a total of 9,578 units. Compared to the Kwid, the S-Presso scored nearly 5,400 units more as it continues to maintain its consistent run. Available in Std, LXi, VXi and VXi+ variants, Maruti Suzuki S-Presso is powered by 1.0-litre K10 petrol engine complying with BSVI standards. 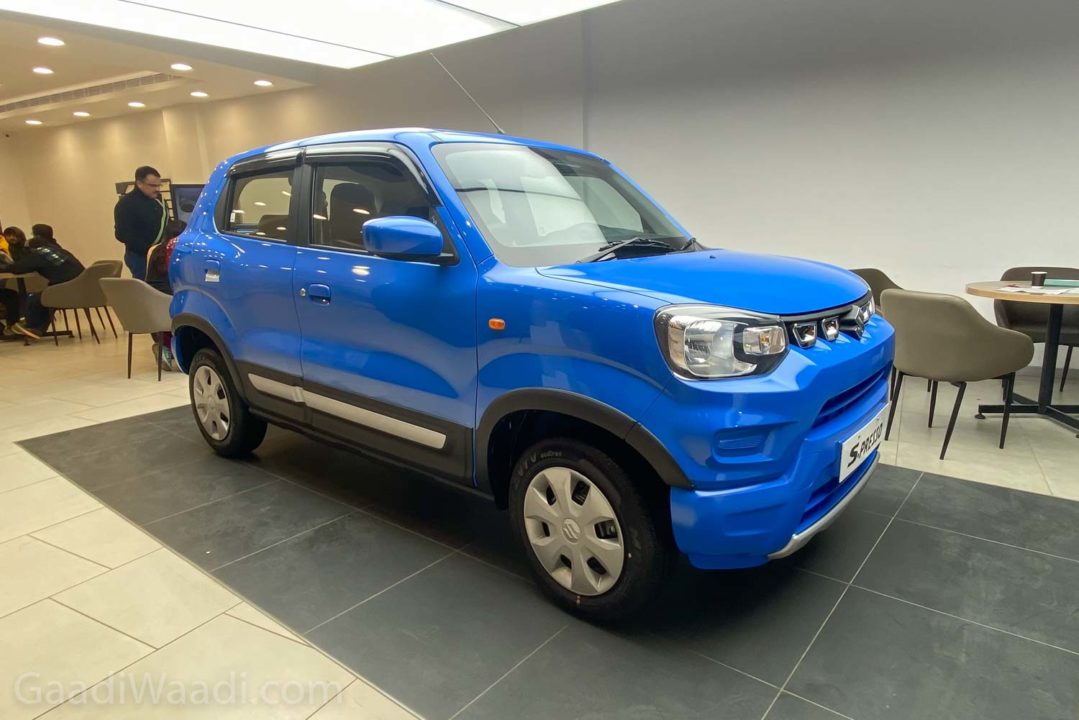 It produces 68 horsepower and 90 Nm of peak torque and is paired with a five-speed manual transmission as standard and a five-speed AGS as an option. It comes equipped with seven-inch SmartPlay Studio touchscreen infotainment system with Apple CarPlay and Android Auto connectivity, digital speedometer and so on.