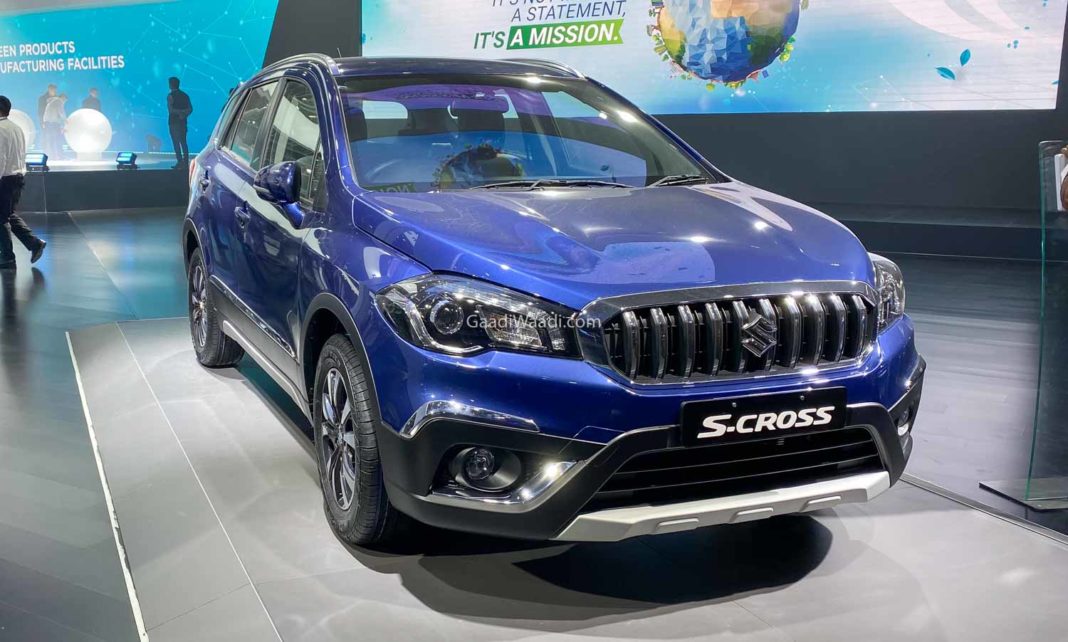 Maruti S-Cross petrol version has debuted at the ongoing Auto Expo 2020 and gets the same 1.5-litre petrol engine that has been given to the Maruti Vitara Brezza facelift

Maruti Suzuki India Ltd recently discontinued the production of vehicles equipped with the Fiat-sourced 1.3-litre Multijet diesel motor. This was done owing to the oil-burner’s inability to comply with BSVI emission norms that are set to roll out on April 1, 2020.

In line with this, the company has decided to start offering its 1.5-litre K-series petrol engine in Brezza and S-Cross, both of which used to be available only with the now-defunct 1.3-litre diesel engine.

The 1.5-litre petrol engine for the Maruti S-Cross is the same unit that has been available on the Ciaz, XL6 and Ertiga. The motor comes mated to the company’s Progressive Smart Hybrid dual-battery mild-hybrid system and is available with two transmission options- 5-speed manual and 4-speed automatic. 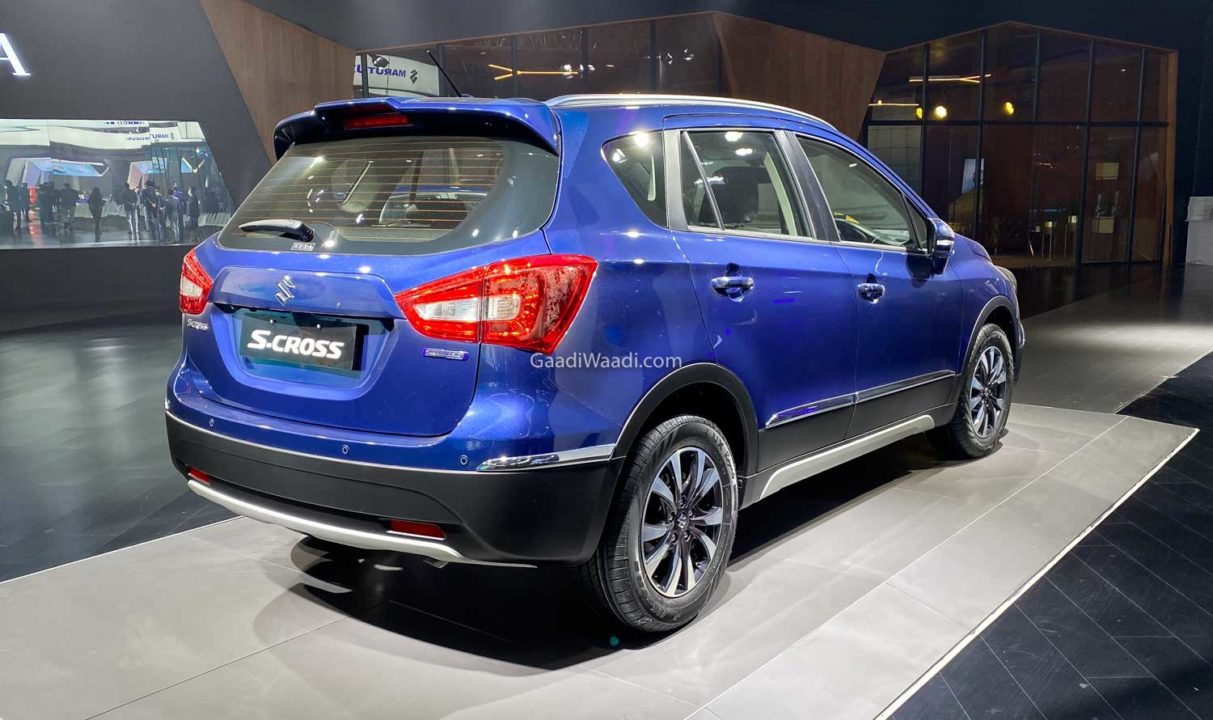 Like we said, the Maruti S-Cross petrol variant could launch next month. In all chances, prices will be slightly lower than those of the outgoing diesel model, which has been on sale in a price range of INR 8.81-11.44 lakh (ex-showroom, Delhi).