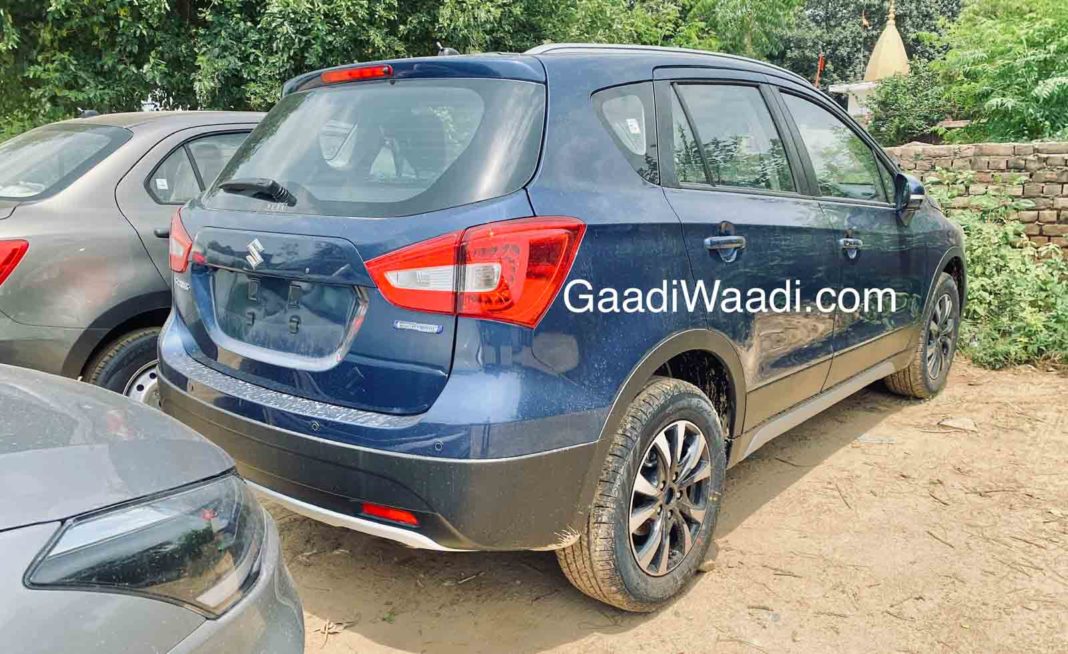 2020 Maruti Suzuki S-Cross 1.5-litre SHVS petrol engine will be equipped with either a five-speed manual or a four-speed AT

Maruti Suzuki India Limited (MSIL) introduced the S-Cross as the first product from Nexa premium dealerships and the arrival of its facelift in late 2017 did help in garnering good sales as it regularly averaged more than 2,500 units monthly. After a short tenure, the 1.6-litre DDiS 320 diesel engine was discontinued as the company decided to stick with the tried-and-tested 1.3-litre DDiS 200 unit.

The crossover has seen increase in competition in the mid-size SUV segment over the years but the more stringent BSVI emission standards that came into effect from April 1, 2020 resulted in the discontinuation of the oil-burner. Since the facelifted Vitara Brezza received the new 1.5-litre petrol engine earlier this year, the same unit has been expected on the S-Cross as well.

The K15B four-cylinder gasoline mill comes with SHVS technology that should aid in high fuel economy. The 2020 Maruti Suzuki S-Cross has been spotted at a dealer yard with the new petrol engine and it will go on sale soon in India. Unlike the Vitara Brezza, which has Smart Hybrid tech enabled only in the automatic variant of the 1.5-litre engine, the S-Cross will boast the technology in both MT and AT trims. 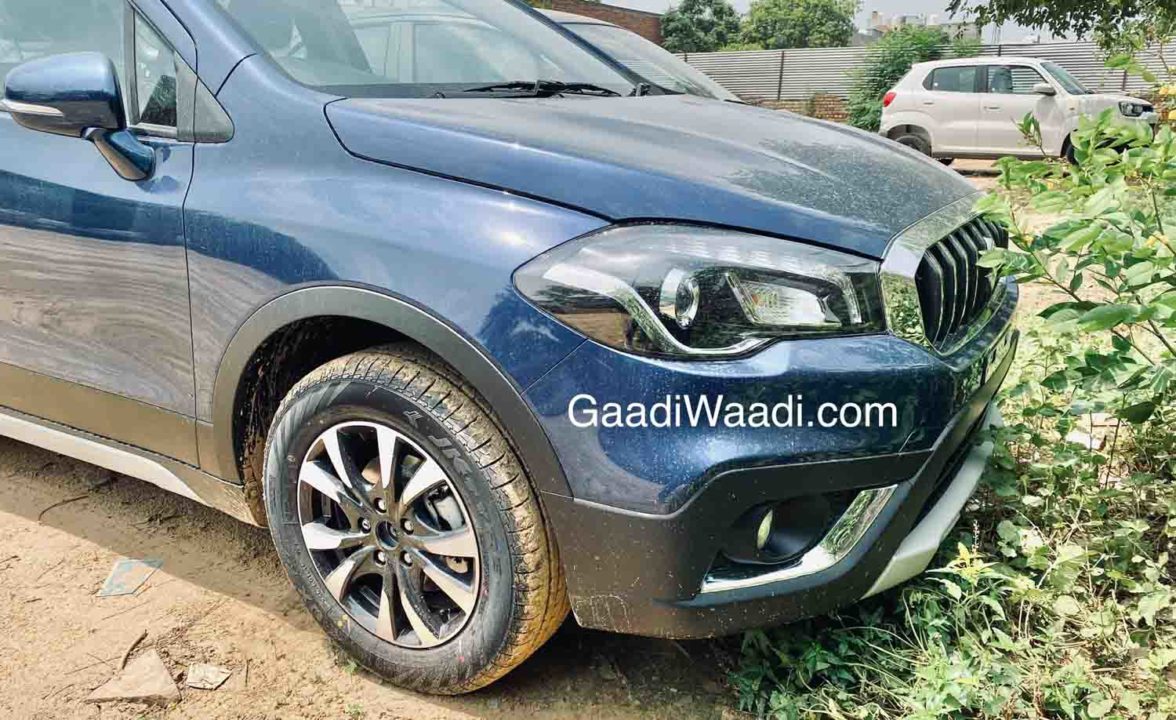 The engine develops a maximum power output of 104.7 PS and 138 Nm of peak torque and it will be connected to a five-speed manual transmission as standard while a four-speed torque converter automatic will be offered as an option. The pictures we have shown here also indicate the presence of rear disc brakes on the 2020 Maruti Suzuki S-Cross.

No other exterior changes are part of the equation though barring the Smart Hybrid badge on the tailgate as the S-Cross continues to have the front grille with vertical slats and chrome surrounds, projector headlamps with integrated LED Daytime Running Lights, fog lamps within a black housing, front and rear skid plates, horizontal LED tail lamps, side cladding, high mounted stop lamp, black rear bumper portion, etc. 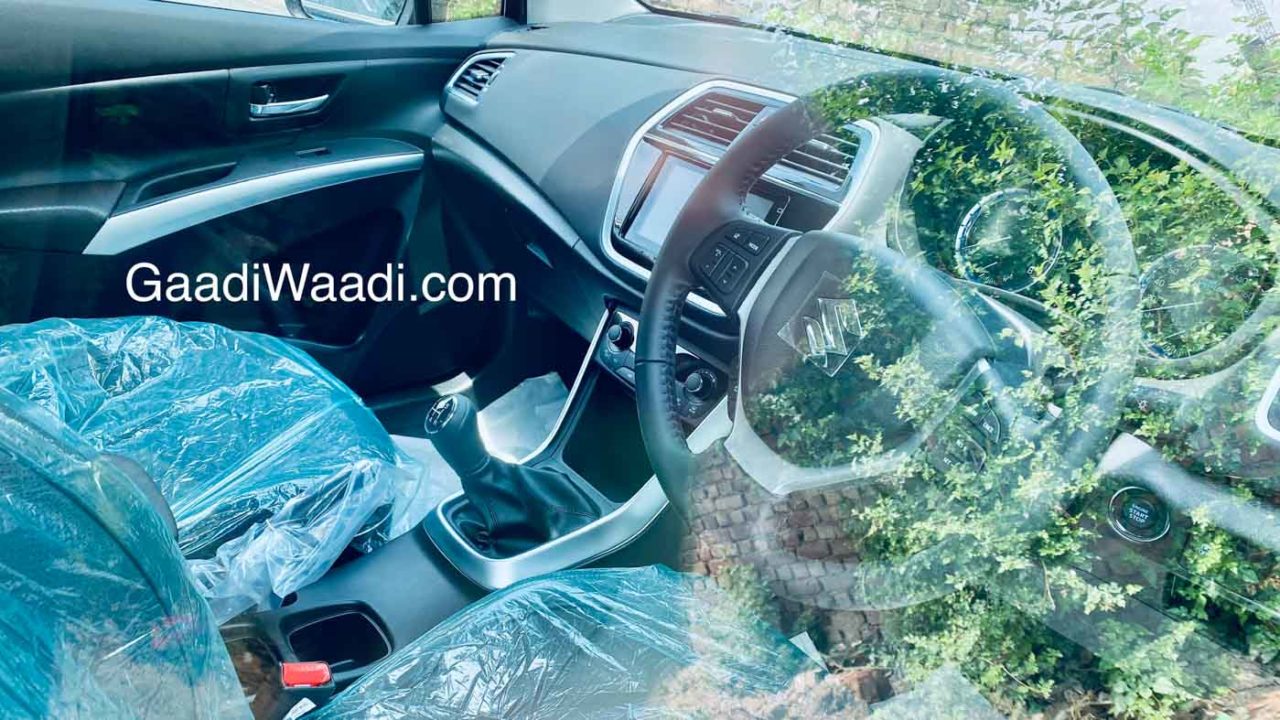 As for the interior, the black theme stays put with premium garnish and the touchscreen infotainment system will have latest SmartPlay tech with Apple CarPlay and Android Auto connectivity along with cloud based functions like live traffic alert as in the Vitara Brezza.