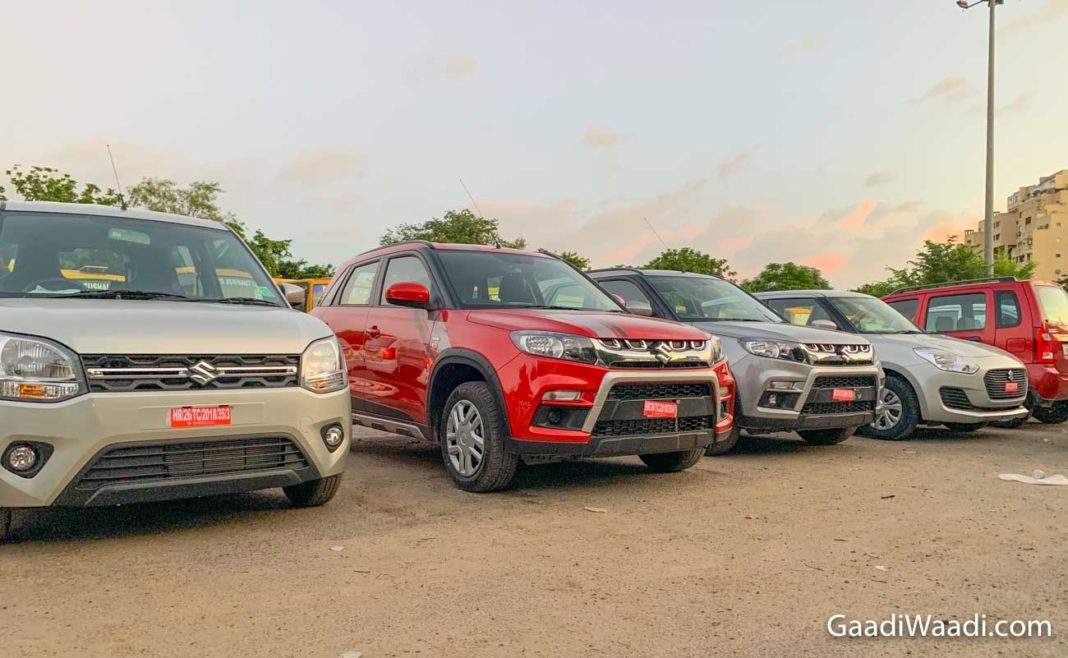 Maruti Suzuki India Limited (MSIL) has today announced to have reached twenty million sales milestone in the domestic market. The only carmaker to have achieved this feat did so in the space of fewer than 37 years of retailing its first car in December 1983.

The timeline of the cumulative domestic sales of twenty million is equally staggering. The Indo-Japanese manufacturer took nearly three decades to reach the elusive ten million passenger vehicle sales volume but the next ten million came in a record-setting period of just eight years.

Maruti Suzuki’s entry-level small car, the 800, was the breakthrough vehicle of its period and it set the tone for the rest of the vehicles to come aboard. It first went on sale on December 14, 1983 and laid the foundation for the brand gathering mass vehicle sales. 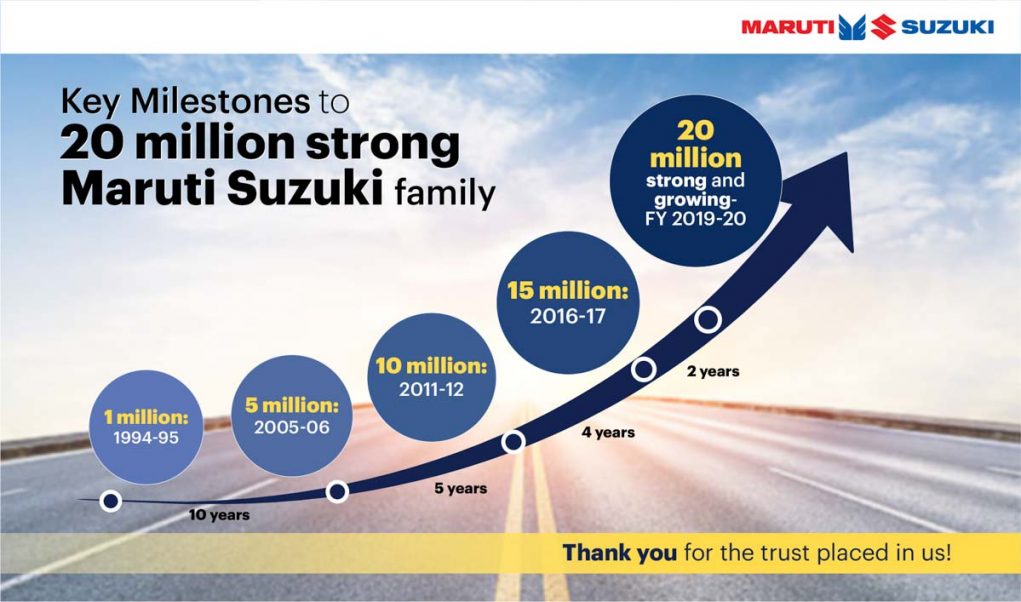 Moreover, since April 2019, Maruti Suzuki has been launching BSVI compliant vehicles and as much as eight BSVI models are already rolled out ahead of the April 2020 deadline. The company is also road testing 50 electric vehicle prototypes of the JDM-spec Wagon R across the country ahead of the likely debut next year. 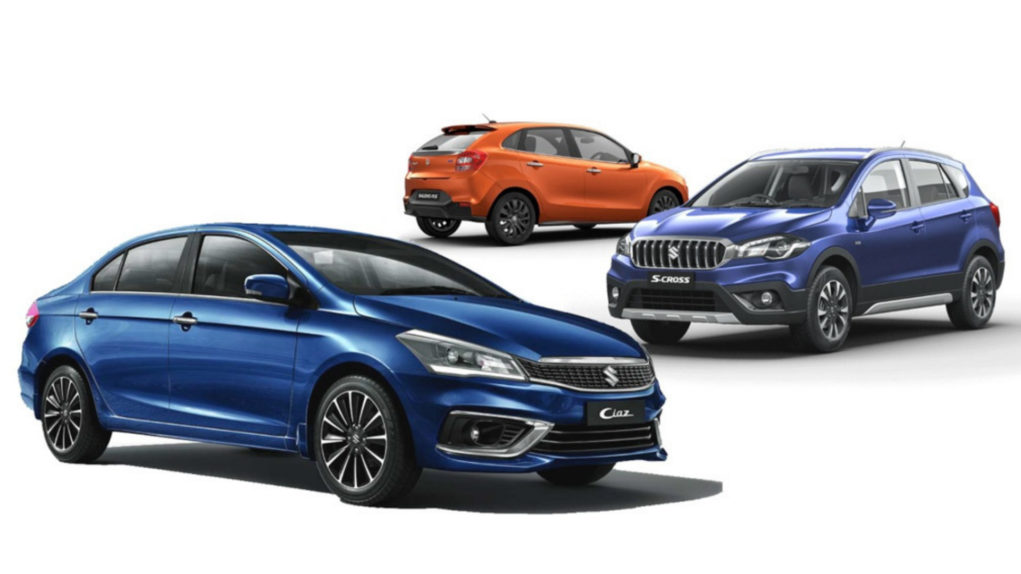 The dependence on groundwater is brought to almost zero, while around 60 per cent of water requirement is met through recycling process.